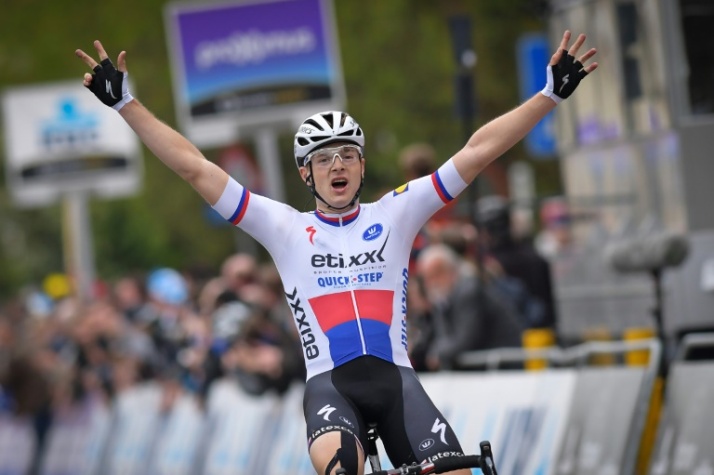 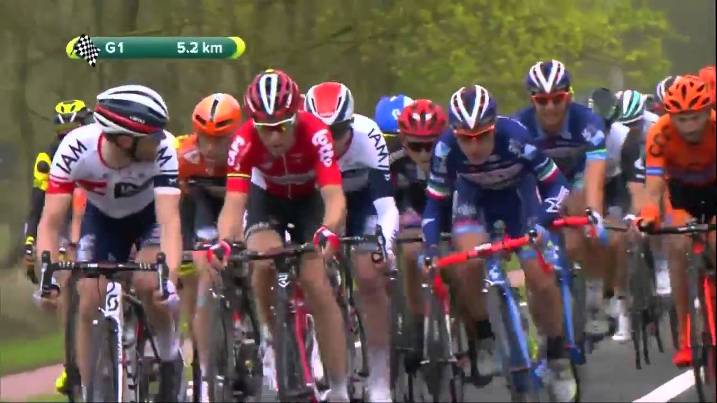 Czech Petr Vakoc started the build-up to the Ardennes Classics season by winning the De Brabantse Pijl title in Belgium on Wednesday.

The 23-year-old Etixx rider beat Italian Enrico Gasparotto into second with Tony Gallopin of France third at the end of the 205km race from Leuven to Overijse.

De Brabantse Pijl is officially part of the Flanders Classics but acts as a lead-up to the Ardennes Classics, which start with the Amstel Gold race on Sunday before continuing with La Fleche Wallonne a week from now and culminating with Liege-Bastogne-Liege ending the series on April 24. – Agence France-Presse