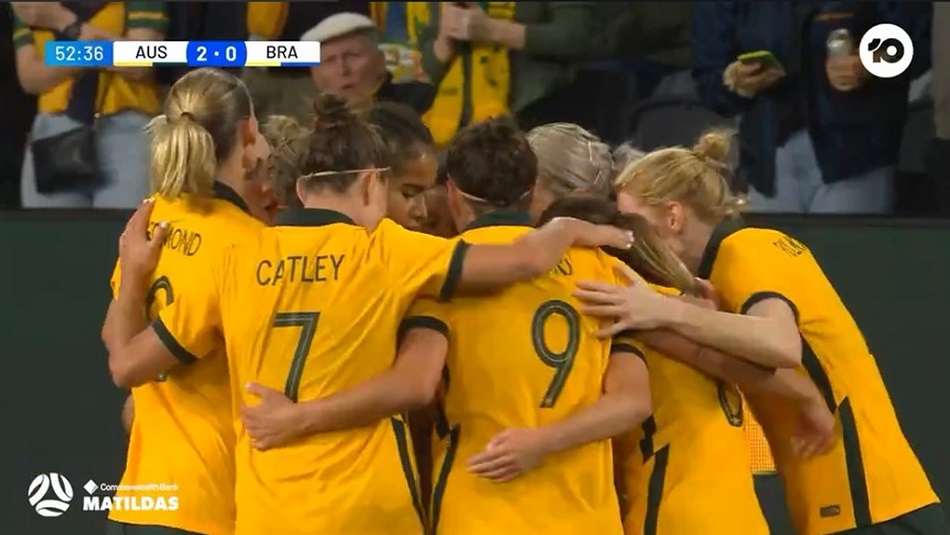 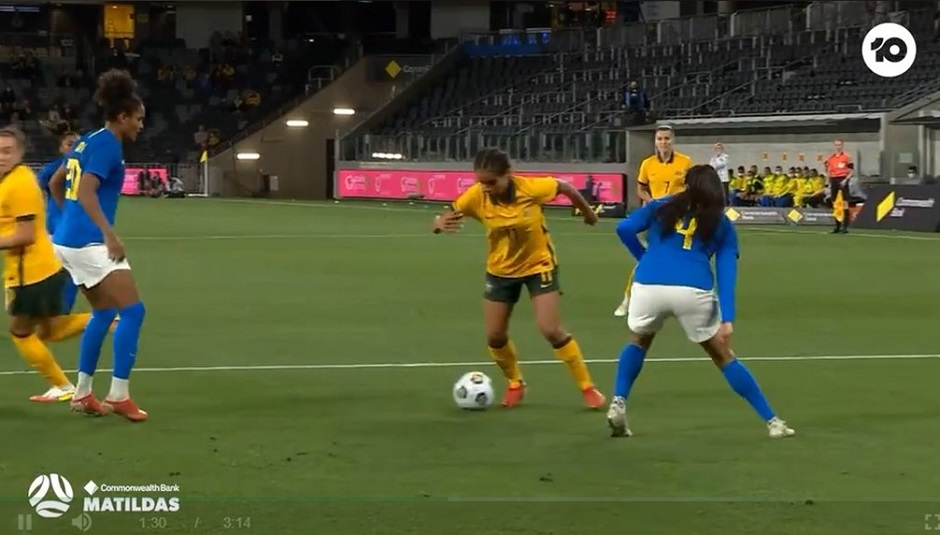 The Australian women’s national team held Brazil to a 2-2 draw earlier today to complete their two-match series at the CommBank Stadium in Parramatta.

After beating the same side 3-1 in the first friendly a few days earlier on Saturday, the Matildas were 2-0 out this time around before the Brazilians fought back in the closing stages for the draw.

It was Clare Polkinghorne who once again opened the scoring after just ten minutes with the defender striking from close range for the Australians to take a 1-0 lead at the break.

An exquisite exchange between Ellie Carpenter and Sam Kerr in the 53rd minute, saw the latter making a fine finish in between a sea of legs for the homesters to take a 2-0 lead.

But Brazil did not give up and in the 64th minute, lanky defender Erika headed in a set-piece as Debinha then slammed in the equaliser from close barely ten minutes later.

“We can talk about tactics but at the end of the day, it is all about tempo in international football. The players need to play quicker. I think that we played too slow in some parts of the game today,” said Australia head coach Tony Gustavsson. 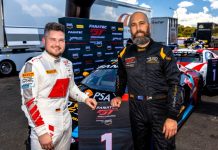