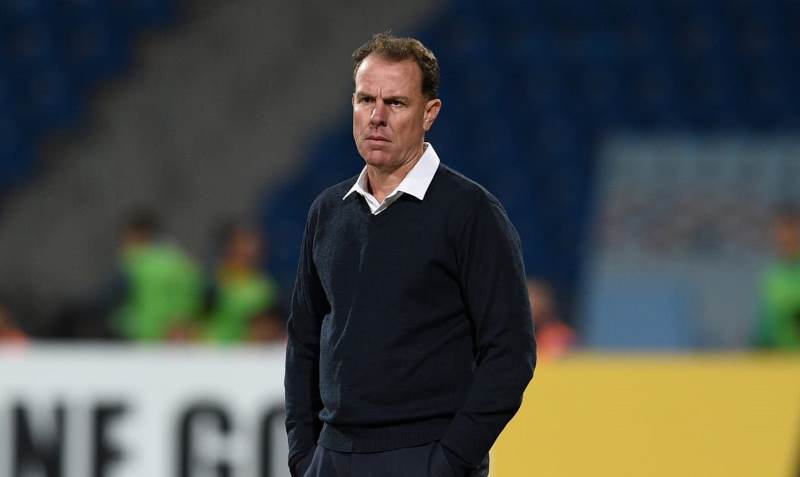 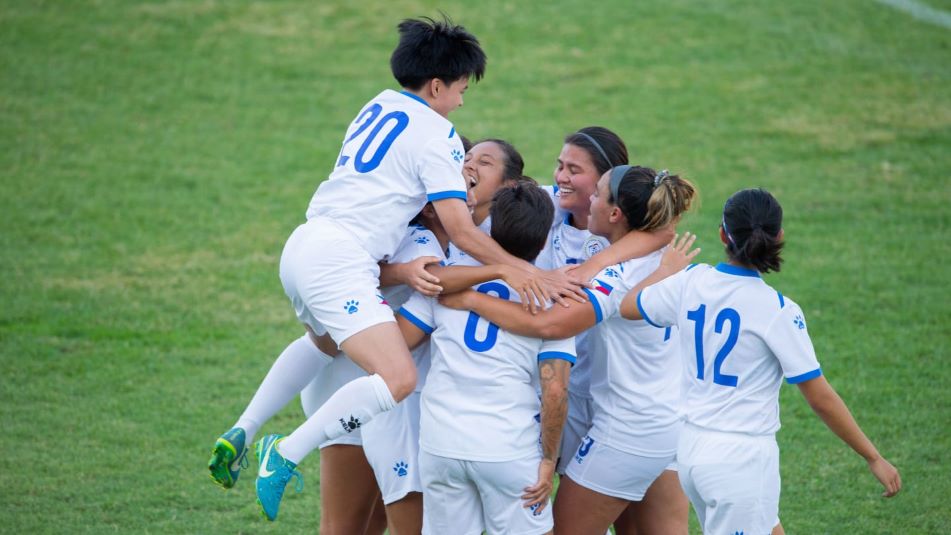 The Philippine Football Federation (PFF) have appointed Alen Stajcic as the new head coach of the Philippine women’s national team.

The 47-year-old Stajcic has been tasked to steer the Philippines in their bid for a historic spot in the FIFA Women’s World Cup 2023 through the 2022 AFC Women’s Asian Cup slated for 20 January 2022 in India.

Stajcic takes over from Marlon Maro, who had guided the Philippines to a second straight AFC Asian Cup berth after victories over Nepal and Hong Kong in the AFC Women’s Asian Cup qualifiers in Tashkent, Uzbekistan last month.

Stajcic’s impressive resume is underscored by a five-year stint with the Australian women’s national team, which was highlighted by qualification to the 2015 and 2019 FIFA Women’s World Cup and the Rio 2016 Summer Olympics, where the team reached the quarterfinals.

He was also shortlisted for the Best FIFA Women’s Coach award in 2018.

Joining Stajcic is assistant coach Nahuel Arrarte, who was the assistant coach of the Australian women’s national team from 2017 until 2019, and was attached with A-League side Western Sydney Wanderers.

“We are thrilled that Alen has accepted the position to be the head coach of the women’s team head coach,” said PFF President Mariano Araneta, Jr.

“His appointment shows the commitment and determination of the PFF to give our women’s national team the best possible chance to qualify for the FIFA Women’s World Cup.”

Added PFF General Secretary Atty. Edwin Gastanes: “Coach Alen has the capabilities to elevate the women’s team on the Asian stage and beyond.”

Araneta thanked coach Marlon Maro for his contributions to the team which he guided to a successful qualification campaign despite the challenging conditions in the preparation and competition due to restrictions brought by the COVID-19 pandemic.

“We greatly appreciate the contribution of coach Marlon in leading the team to qualification to the AFC Women’s Asian Cup,” added Araneta. “We see how Coach Maro is a vital stakeholder on the growth of the beautiful game in the country and his appointment as PFF Coaching Education head is testament to his already significant contributions and what he still can contribute to the country’s football development.”

PFF, through PFF Women’s Administrator Ms. Isabella Fernando, are now finalizing the team’s preparations for the January 2022 showpiece competition with player tryouts and training camp to be held in Irvine, California, USA from 10 November 2021 until 15 January 2022.