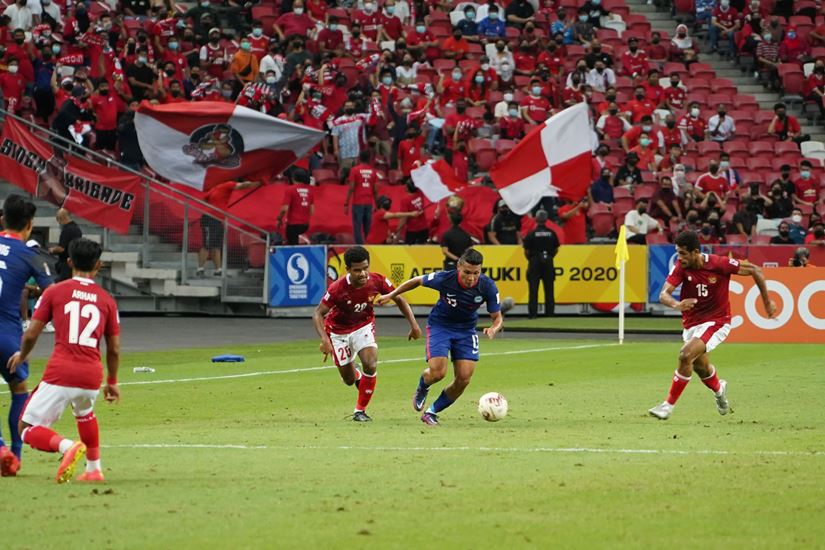 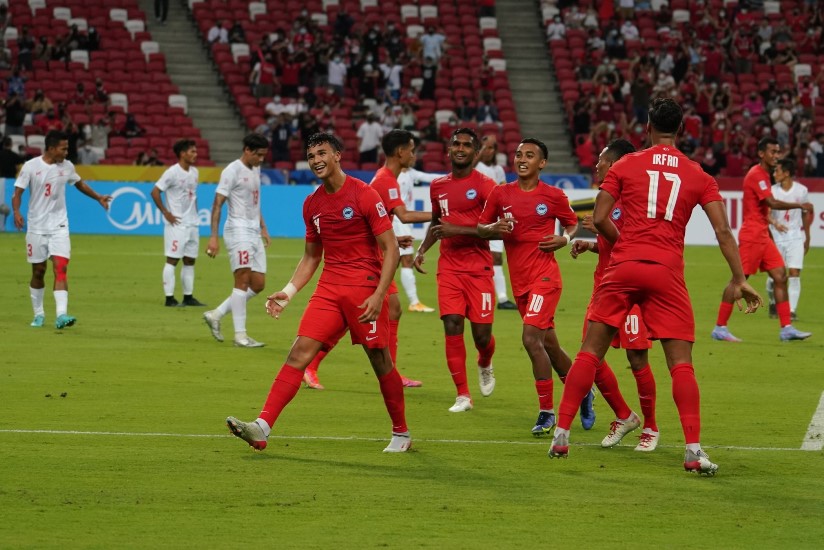 The deal underlines Mediacorp’s ongoing efforts to offer exclusive football action for free to a wide national audience, as part of its continued commitment to rallying audiences behind Team Singapore athletes and supporting the local sports scene.

Through a deal brokered by SPORTFIVE, AFF’s exclusive commercial rights representative, Mediacorp will air all 26 matches of the upcoming tournament. This will kick off with the Group Stage opening match on 20 December and includes all home matches held in Singapore, which will be produced by Mediacorp.

The 2020 semi-finalist Singapore have been drawn into Group B and will take on Vietnam, Laos, Myanmar, and causeway rivals Malaysia.

The competition will end with the two-legged Finals, to be played on 13 and 16 January 2023.

Football fans in Singapore can look forward to cheering on the national team and enjoying coverage of all the thrilling ASEAN football action for free, live and on-demand on Mediacorp’s digital entertainment streaming service meWATCH.

Matches featuring The Lions will be available live on free-to-air television via Mediacorp Channel 5, with match highlights on Mediacorp Entertainment YouTube channel.

Lee Hung Sheng, Head, Audience & Partnerships at Mediacorp, said, “We are delighted to work with AFF to offer passionate football fans in Singapore with comprehensive coverage of the AFF Mitsubishi Electric Cup 2022, live and on-demand for free across our platforms. Mediacorp’s coverage of this tournament underlines our role as the national media network in uniting communities through the universal language of sport, while showcasing the athletic accomplishments of our local football heroes. We hope our audiences can join us in cheering on The Lions as they battle it out with the best in the region.”

Malcolm Thorpe, Managing Director, Southeast Asia at SPORTFIVE, said, “We are pleased that Mediacorp have remained on board as our media rights partner in Singapore for the upcoming AFF Mitsubishi Electric Cup 2022. Having experienced broadcast partners like Mediacorp underline AFF’s and our ongoing commitment to strengthen the presence of ASEAN football across the region and we are grateful to the partners for their support.”

With less than three weeks till the kick-off, this year’s AFF Mitsubishi Electric Cup is shaping up to be a game-changing edition as the tournament enters a new era and makes a welcome return to the home-and-away tournament format.

Fans across the region will be able to watch the AFF Mitsubishi Electric Cup 2022 matches with the following broadcast partners.

The official broadcasters for Thailand is yet to be confirmed.