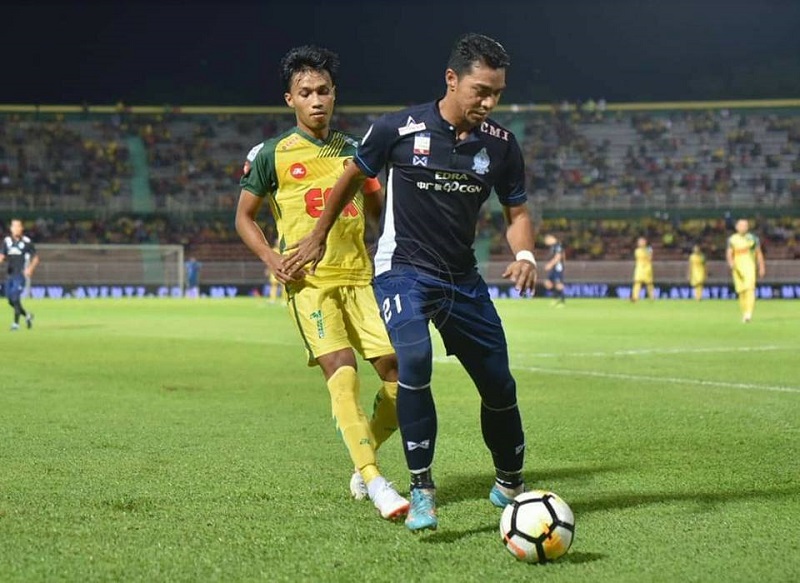 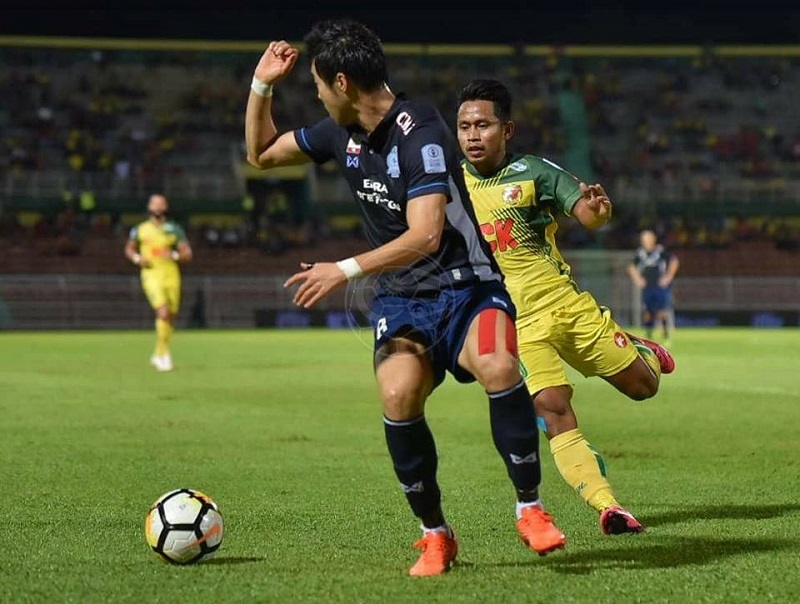 Melaka United pulled off the impossible and walked away with a 2-0 win over Kedah to tarnish their home record last Friday – with newly appointed head coach E. Elavarasan playing his cards right in Alor Setar.
However, in the process, Melaka paid a high price for the win and for Tuesday’s away game against Kuala Lumpur at the KLFA Stadium in Cheras, they will be without their new signing Lee Chang-hoon.
Chang-hoon signed from Sangju-Sangmu FC for an undisclosed fee, picked up a serious left knee injury after Kedah defender Syawal Nordin clattered into him while trying to stop the Korean from scoring Melaka’s second goal deep into injury time.
However, Elavarasan confirmed Chang-hoon’s stay in Melaka despite the injury as he is “an asset with a high rate of work” while another Korean Jeon Woo-young has been dropped.
During the second transfer window, Melaka also brought on board former Kelantan players – midfielder S. Veenod, goalkeeper Khairul Fahmi Che Mat, midfielder Syahrul Azwari Ibrahim (on loan from JDT 11).
“Of course to beat Kedah in their own den is an achievement and morale-boost for the players. It is not so much who we beat but winning the three points away means more for the team,” said Elavarasan.
The experienced Elavarasan is now plotting KL’s downfall at Cheras and has worked out some strategies to check the City Boys who whipped Terengganu 3-0 at the same venue on Saturday.
“The new signings have done some good to the team and we need to work on this for the coming matches. It is unfortunate that Chang-hoon picked up an injury but we will not let this setback stand in our way in search of a positive result against KL.”
Elavarasan revealed that Chang-hoon could be out for two or three weeks but is keeping his fingers crossed that he will recover soon. – BY RIZAL ABDULLAH