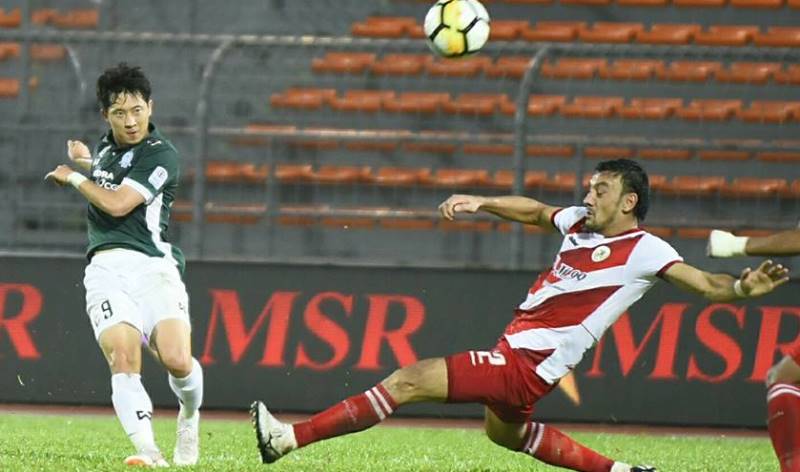 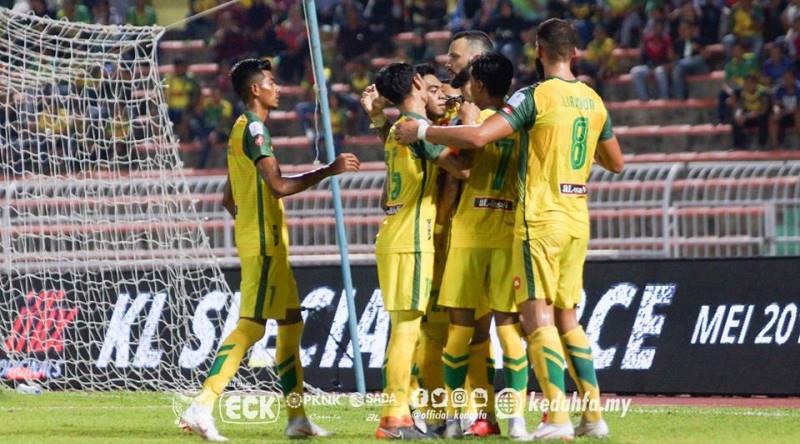 # PKNP down Terengganu 2-1 in Ipoh

Kedah slumped to their second home defeat in as many matches – this time falling to a shock 2-1 defeat to troubled and bottom-placed Kelantan at the Darulaman Stadium in Alor Setar on Tuesday.

While at the KLFA Stadium in Cheras it was another win for E. Elavarasan and his boys as Melaka United, 2-0 winners over Kedah last week, snatched a 4-3 win over Kuala Lumpur to continue their revival.

Melaka has led 3-0 after 33 minutes but took their foot off the pedal and allowed KL to draw level after 70 minutes before new signing Ifedayo Olusegun netted a 75th-minute winner.

Another new signing Ifedayo Olusegun put Melaka in the driving seat after 33 minutes with the third goal but then a lapse in concentration allowed KL to reduce the deficit with Paulo Josue putting the finishing touches to a Syazwan Andik cross just before the break.

Three minutes after the restart KL git their second goal and this was from Guilherme de Paula’s header from a Firdaus Fauzi assist.

Melaka defender Khair Jones was hauled up for hands inside the box in the 70th minute and de Paula made no mistake from the sport to tie the score at 3-3.

However, Ifedayo scored Melaka’s winner on 75 minutes for a 4-3 victory much to the delight of Elavarasan and company.

Kedah’s Sandro Da Silva muffed a penalty in the dying minutes to hand Kelantan a surprise 2-1 win in a come-from-behind win for the Red Warriors.

The Red Eagles took the lead after 26 minutes through their new Brazilian signing Paulo Rangel. Rangel was fouled inside the box and he picked himself up to score his first goal for Kedah.

Kelantan equalized through Nik Azli Nik Alias in the 55th minute and three minutes later gave the visitors their second goal of the night from a counter attack.

Kedah was also frustrated by Kelantan goalkeeper Sharizan Ismail’s performance between the posts.

At the Perak Stadium in Ipoh, it was another defeat for Terengganu – going down 2-1 to PKNP (Perak SEDC) despite taking the lead through skipper Kipre Tchetche in the 29th minute.

PKNP skipper Shahrel Fikri was the toast of his team by scoring a brace in the 52nd (penalty) and 60th minutes.

Last week Terengganu went down 3-0 to KL in Cheras. – BY RIZAL ABDULLAH