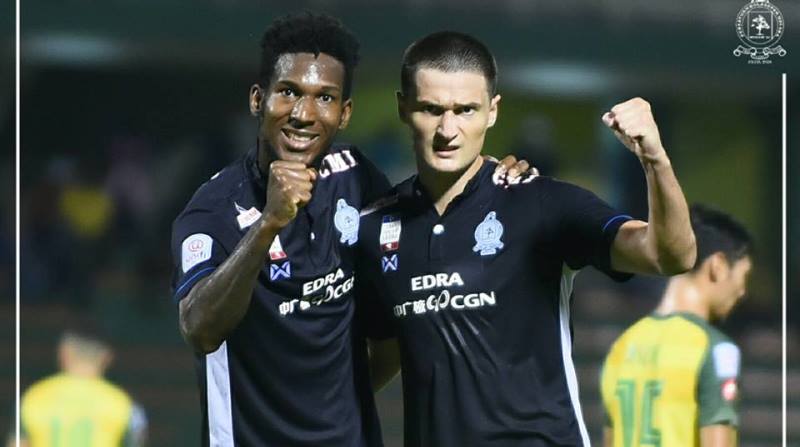 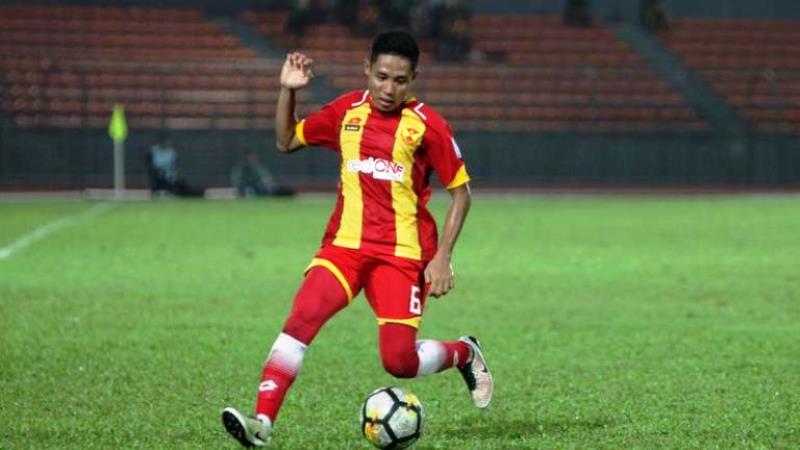 Melaka United pulled off a stunning 2-0 win over Kedah at the Darulaman Stadium in Alor Setar – thanks to an inspiring performance from the three new-signings during the second transfer window.

It was a welcome victory for Melaka’s new head coach E. Elavarasan who had gone three matches without a win in his first three matches – a scoreless draw against Perak (away), a 1-1 draw against PKNS FC (home) before suffering a heart-breaking 1-0 defeat to Terengganu (away).

However, having beefed up his team with three new signings – midfielders S. Veenod (from Kelantan) and Syarul Azwari Ibrahim, a former national under-23 player from JDT II and striker Lee Chang-hoon, on loan from K-2 League side Seongnam FC – Melaka showed plenty of aggression and promise against the highly touted Kedah side.

All three new signings had a hand in Melaka’s opening goal which came on 42 minutes. Veenod started the move before Syahrul back-heeled it to Chang-hoon for Belarus striker Yahor Zubovich put the finishing touches during a goalmouth melee.

In the last minute of normal play, Chang-hoon shrugged off a brave challenge from Kedah defender Syawal Nordin to hit the target for Melaka’s second goal with goalkeeper Ifwat Akmal caught stranded up front.

Earlier, Kedah’s new signing Paulo Rangel was left a frustrated man. The Brazilian, playing his first match for the Red Eagles, had the ball in the Melaka net but was hauled up for offside.

Meanwhile, at the KLFA Stadium in Cheras, Selangor went on a rampage for a thumping 4-0 win over Kelantan which sent the Red Warriors to the bottom of the table.

Selangor’s Spanish hitman Rufino Segovia fired a hattrick in the 31st, 35th and 82nd minutes while Indonesian Evan Dimas got the other in the 38th minute. – BY RIZAL ABDULLAH