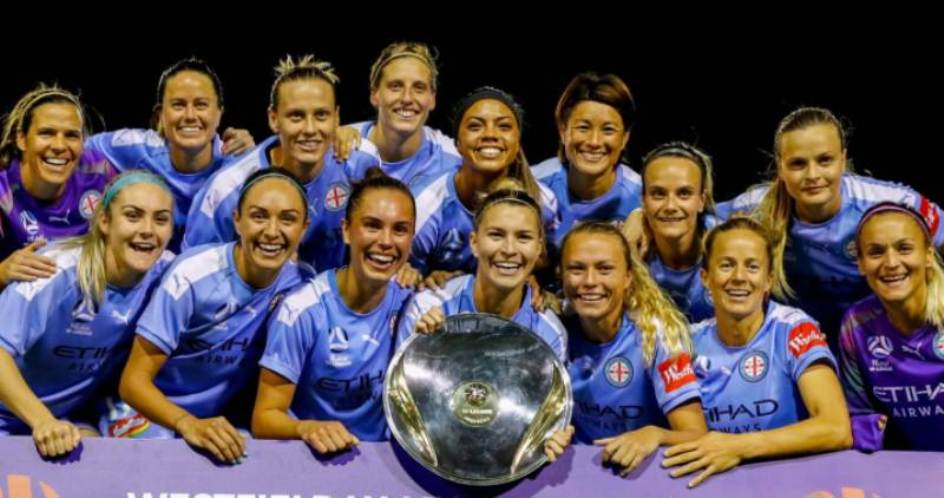 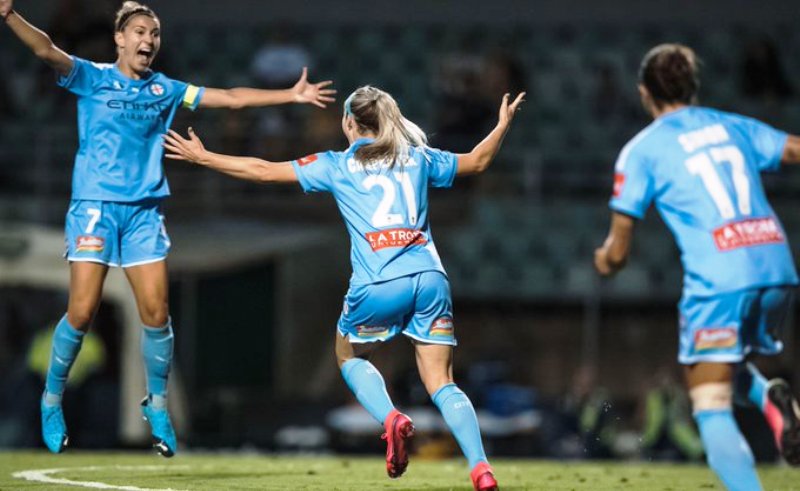 The Premiership celebrations weren’t even in full swing before Melbourne City’s players had already switched their focus towards securing the Westfield W-League double.

City got their hands on the 2019/20 Season’s first piece of silverware – the Premiers’ Plate – after Thursday night’s convincing 4-0 win over Western Sydney Wanderers.

The emphatic victory not only gave Rado Vidosic’s side an unassailable nine-point lead at the top of the ladder but maintained their sensational record this season.

City are unbeaten through 11 games, have won 10 matches in a row while the shut-out against the Wanderers means they have kept seven clean sheets in a row.