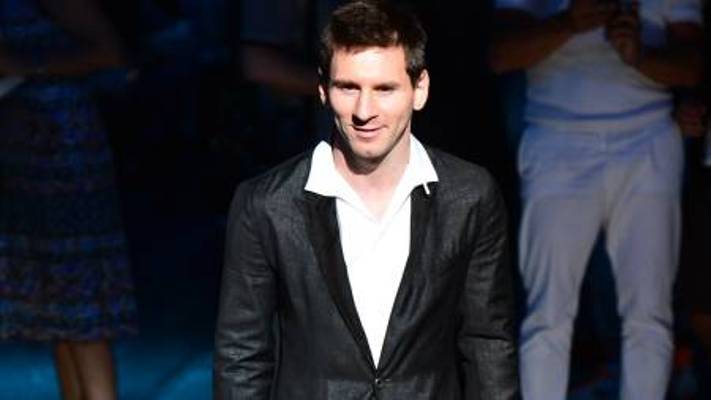 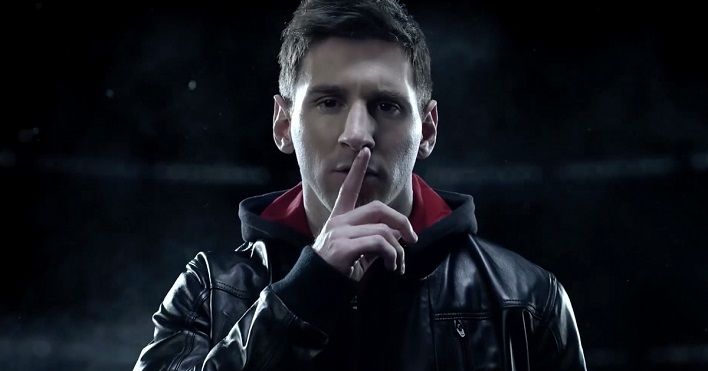 Lionel Messi unsurprisingly is recognised no matter where he goes, so an attempt to make an incognito trip to the theatre on Saturday was always going to be in vain.

The Argentinian five-time Ballon d’Or winner tried to quietly take in a play in his home country with family members, but was forced to go on stage and receive a standing ovation after one of the actors spotted him in the crowd.

The 500 people in attendance shouted “Ole, ole, Leo, Leo”, while he was hugged by all the actors.

The 28-year-old will be hoping to help his national side move into one of the four South American automatic qualification places for the 2018 World Cup when Argentina take on Bolivia on Tuesday. – Agence France-Presse