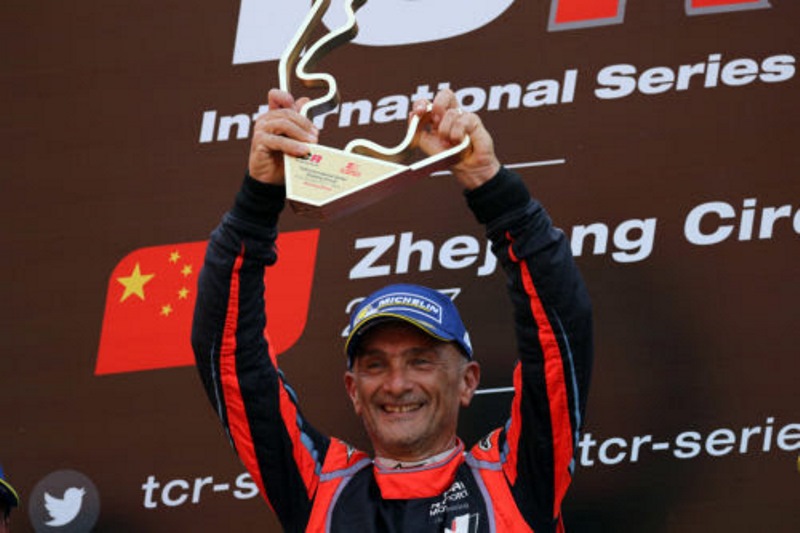 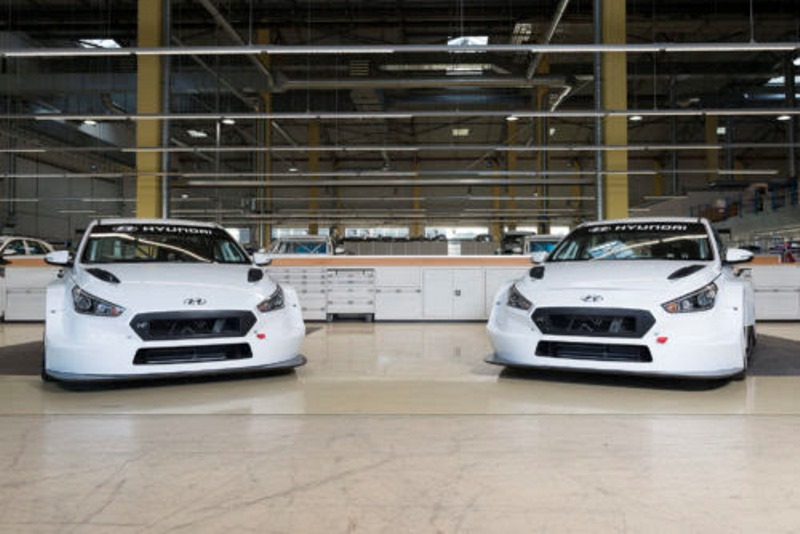 Tarquini carries over knowledge gained from extensive testing and development

Two of the most successful drivers in world touring car history will join forces in 2018, lining up for BRC Racing Team’s Hyundai-powered squad in the all-new FIA World Touring Car Cup (WTCR).

Norbert Michelisz, the FIA World Touring Car Championship runner-up last season, will partner 2009 WTCC champion Gabriele Tarquini at the Italian outfit, which supported Hyundai Motorsport Customer Racing in an engineering and logistical capacity in 2017, working with official test driver Tarquini to develop the Hyundai i30 N TCR into a race winner on its debut in China last October.

Based on the high-performance road-going i30 N, the Hyundai i30 N TCR claimed two wins, three podiums, one pole and three fastest laps from six starts last year. And Italian Tarquini has high hopes of challenging for WTCR success.

“After leading the testing for the i30 N TCR last year I know the car very well,” said the former Formula One racer, 55. “This season will be a fantastic opportunity to put the experience both I, and the team, have to compete at the very front of the new championship. I’m looking to a full season of racing once again, competing in what I am sure will be a very tough and competitive championship.”

Hungarian Michelisz, 33, joins BRC Racing Team following a long association with Honda, which included two years as a factory driver for the make in the WTCC, plus a season as a semi-works racer in 2015 when he first worked with Tarquini during testing for Honda.

“I have the same feeling as I did at the start of my career,” said Michelisz, who began his motorsport adventure racing online before winning the WTCC Trophy for independent racers on two occasions. “I’m working with a new team, a new car and in a new championship. It’s a new challenge, which is great motivation for me. I’m looking forward to working with Gabriele again, and learning from his experience testing before the first races. Last year it was clear the i30 N TCR and BRC Racing Team were the package to beat, so I’m certain we can challenge for wins and the title this season.”

Massimiliano Fissore, CEO of BRC, which is based in Cherasco, near Turin, said: “After a year of intense work, in which we followed the testing and development phases, we can now express our pride in being the first team to represent Hyundai in the FIA World Touring Car Cup. The goals already achieved in 2017 make us believe in a high-level season, in which we will not spare our efforts to get the best results. We are ready to highlight Hyundai and BRC Gas Equipment brands in the four continents and in the races that will host the competition.”

François Ribeiro, Head of Eurosport Events, the WTCR promoter, added. “This is great news for the FIA World Touring Car Cup and we’re very pleased to welcome BRC Racing Team, Hyundai Motorsport Customer Racing, Norbert Michelisz and Gabriele Tarquini. Norbi and Gabriele need no introduction in touring car racing, while BRC established itself as a top quality team through its work with Hyundai, a manufacturer with a strong motorsport commitment. With such an exceptional driver line-up, BRC Racing Team has emerged as a leading contender for the FIA World Touring Car Cup for Teams and we can expect other teams to compete at the same level.”

The FIA World Touring Car Cup (WTCR) is the new name for the FIA World Touring Car Championship from 2018. Using the TCR technical regulations, the WTCR will visit four continents from April to November with three races scheduled during each weekend. The semi-permanent Circuit Moulay El Hassan in Marrakech, Morocco hosts the inaugural event from 7-8 April.