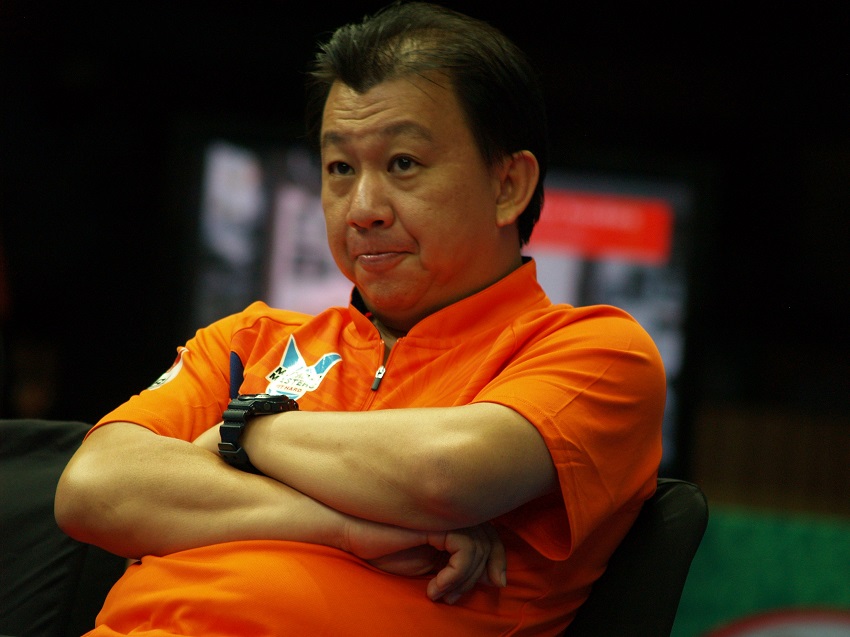 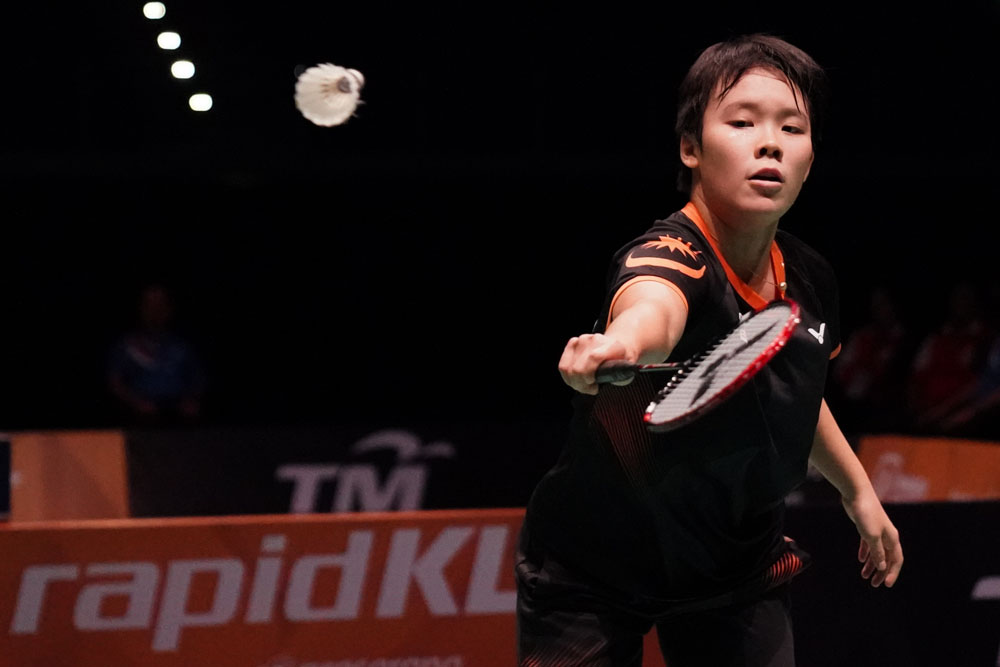 # Coach Seu Bok tells his charges not to put pressure on themselves
National women’s singles coach Datuk Tey Seu Bok is not entertaining any comments from critics on his selection of players for the E-Plus Badminton Asia Team Championships in Alor Setar, Kedah from Feb 6-11.
Instead, Seu Bok has called on his players to “prove your worth” in the Asian meet and carry Malaysia’s challenge in the Asian Team Championships which also serves as the qualifier for the Uber Cup Finals in Bangkok from May 20-27.
“Qualifying for the Uber Cup Finals does not come into the picture although the Asian Team Championships is the qualifier…which means Malaysia needs to reach the semifinals. We need to be focused on winning our group matches first.
“If you produce the results in Alor Setar the rest of the targets will fall nicely. Thinking of the Uber Cup Finals will bring undue pressure and it can affect your,” said Seu Bok on Monday.
“Prove yourself in Alor Setar. You have been chosen to represent the country and it is the time for you make things count.
“The critics can say what they want on the players’ performance in the three tournaments they played so far. It does not bother me at all. I am more than happy with the way my players are coping in training and shaping up for the Asian Championships.”
Seu Bok has selected Goh Jin Wei, Soniia Cheah, Lim Yin Fun and S. Kisona as the singles players who will play in Alor Setar.
Malaysia are drawn in the four-team Group Y and have Thailand, Vietnam and the Philippines for company. The top two teams will advance to the knockout stage for the quarter-finals. The group champions will be seeded for the quarter-finals draw.
Defending champions China are in Group Z with Indonesia and Singapore. Top seeds Japan, runners-up at the last championships in Hyderabad, India in 2016 are drawn in Group X with India and Hong Kong China while Group X is made up of South Korea, Chinese Taipei and Maldives.
“This is a team event and I have taken into consideration the strength and weaknesses of each player before naming the team. I have faith in my players and they are capable of producing positive results,” added Seu Bok, reminding that teams events are different from individual events.BY RIZAL ABDULLAH