Home 2022 Mir and Marquez: When sporting greats collaborate or collide 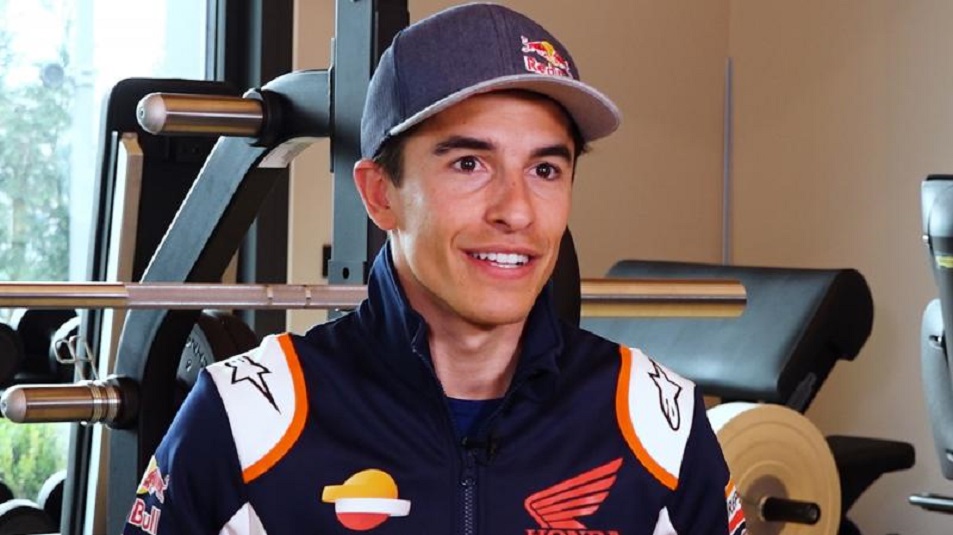 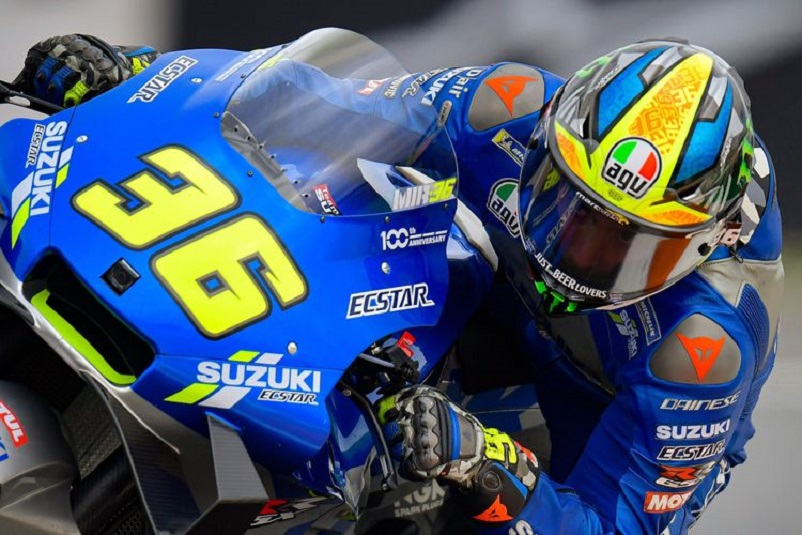 On the day Repsol Honda revealed their 2023 line-up, we take a look at other examples throughout sport when two Champions came together

It’s not unfair to say that across all sporting disciplines, the biggest stars have a certain level of ego, their own specific demands and, above all, an incredible will to win. So when someone else with a similar personality is put in close proximity one of two things happen: they collaborate or collide.

The Repsol Honda Team will house 10 World Championships next year as Joan Mir joins Marc Marquez, forming yet another dream team for the premier class’ most successful squad. So we’ve taken a look at prior examples across different sports to see if the pair will form a successful partnership.

However, along with Brazil’s Neymar, the trio formed arguably the greatest front three in footballing history. In their first season, the Barcelona attacking trio of Messi, Suárez and Neymar, dubbed “MSN”, ended with 122 goals, the most in a season for an attacking trio in Spanish football history. Suarez would leave Barcelona with four league titles, four Spanish Cup triumphs and a Champions League winners medal.

Fernando Alonso joined McLaren in 2007 having just been crowned F1’s youngest-ever double world champion. The Spaniard was paired with talented rookie Lewis Hamilton, with the expectation being Alonso would challenge for a third straight world title as their number one driver.

However, the relationship quickly became fractured when the young Brit began beating Alonso on a regular basis. A flare-up during qualifying for the Hungarian Grand Prix when Hamilton disobeyed a team instruction, thus disadvantaging Alonso, before the Spaniard then responded by delaying Hamilton in the pit lane was the major flashpoint of the season. Alonso and McLaren went their separate ways at the end of the season.

Shaquille O’Neal was one of the biggest names in world sport when he moved from the Orlando Magic to the LA Lakers in 1996. Paired with teenage sensation Kobe Bryant, a lot was expected from the Californian outfit but it took a couple of seasons for the duo to gel. However, once they did, they formed an unstoppable force and dominated the NBA. O’Neal and Bryant enjoyed tremendous success, leading the Lakers to three consecutive NBA titles in 2000, 2001, and 2002.
Team Sky’s Bradley Wiggins was the heavy favourite heading into the 2012 Tour de France with all of his teammates ready to help him become Britain’s first winner of the legendary cycling event. However, compatriot Chris Froome felt he had the speed to lead the squad instead of Wiggins and that was showcased at Stage 11.
Their relationship was not smooth sailing and major cracks were on show when Froome rode away in the final 5km of the stage before being called back. Wiggins went on to win the tour with Froome second, becoming the first two British riders to make the podium of the Tour de France in its 109-year history. The pair would never ride the Tour de France together again, though.
Will Marc Marquez and Joan Mir be the men who bring Honda back to the top of MotoGP™ or will they want to take the struggling RC213V in different directions? All eyes will be on the Repsol Honda box in 2023 as we wait and see how it plays out. – www.motogp.com