Home 2020 Miri – the pulse of women’s rugby in Sarawak 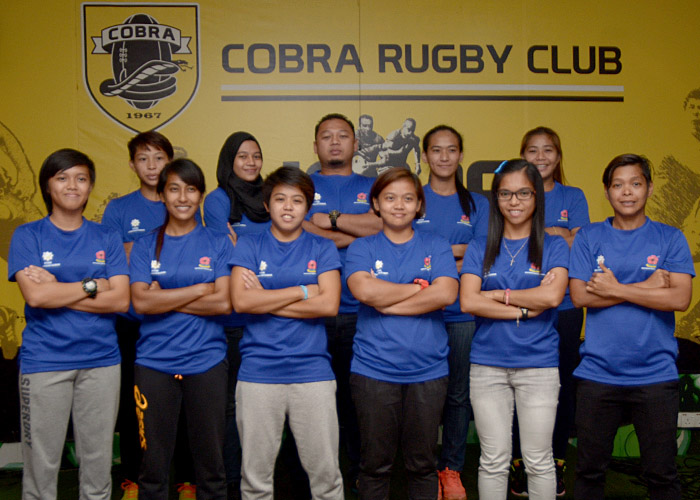 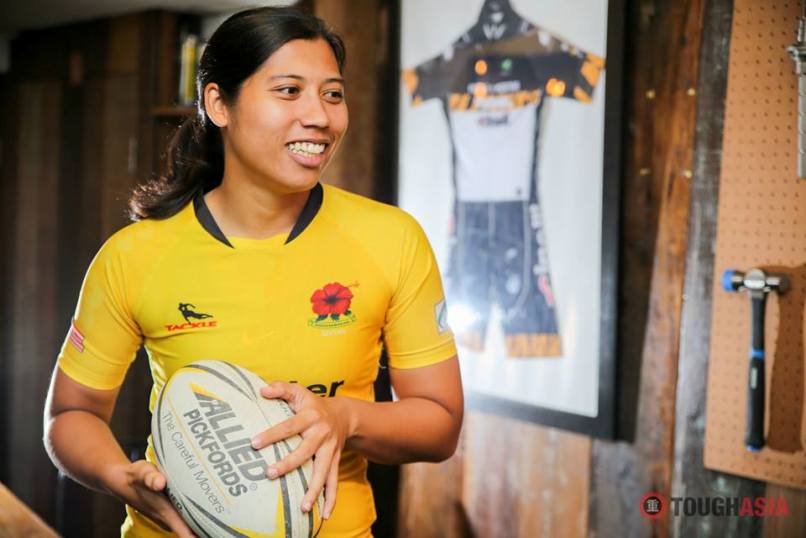 Thanks to a group of women played Touch Rugby in Miri – and that was more than a decade ago – women’s rugby is a big thing now in Sarawak.

The Borneo Post reported that it is not only the game that has flourished in the East Malaysian state but several of its players have found a place in the national squads and more are knocking on the doors for national duty.

Those in the senior national team include Cindy John, Fidelia Limang, Stancy Ling Engan, and Dayang Maggie while Rachel Ashley, Khairunnisa Abdullah, Erina Tasha Rajis, Saron Sim Lili are with the National Under-20 squad. Josie Mavcellina Gone is with the national Under-18 squad.

Miri is the pulse of the game for women – and has a strong team participating in a number of state competitions. Apart from competing in the Miri Baram Trophy, Miri is also regular in tournaments in Bintulu, Sabah, the peninsula Malaysia and Brunei.

The game picked up when rugby was introduced to schools that saw a big pool of women rugby players – thanks to the efforts of Sylvia Alexander Lian – a full-time Rugby Development Officer with the Miri Division Rugby Association (MDRA).

The Australian High Commission in Kuala Lumpur also sponsors the Sarawak Rugby Union to carry out it’s ”Get into Rugby” sessions in the state under its banner ”Empowering Women through Sport”.

This has taken rugby into the remote areas with 21 schools involved in developing rugby and identifying potential players for Sarawak and also Malaysia.

It does not stop at that. MDRA has been designated as the Centre of Excellence for Women’s Rugby with a full-time international coach Beniamino Tamanikula Soso from Fiji. He also trains the Sarawak women’s Sukma rugby team.

The SRU has employed another Fijian to train the men’s rugby team for Sukma and he is Nacani Seniu. The men’s team is based in Kuching.