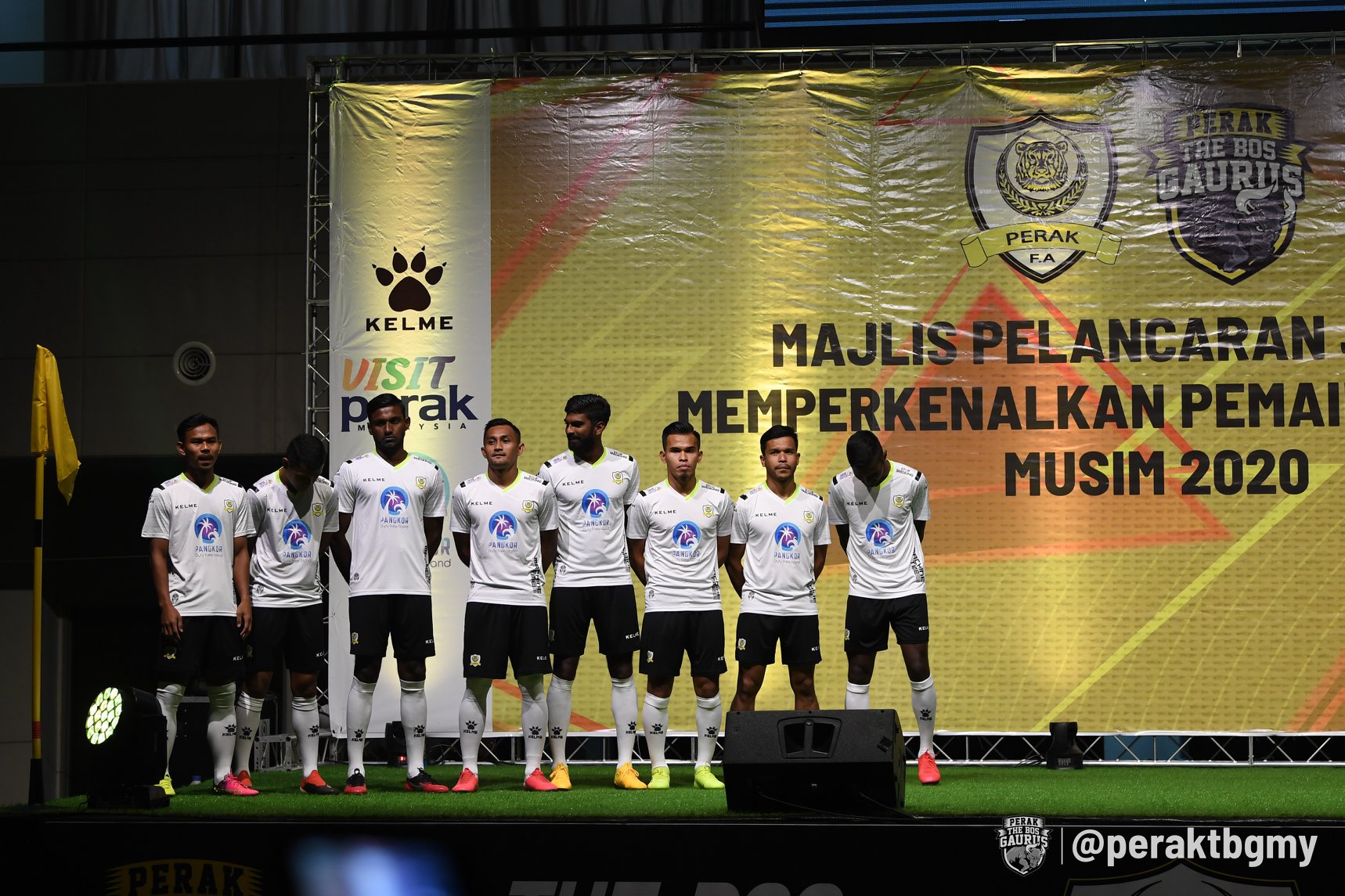 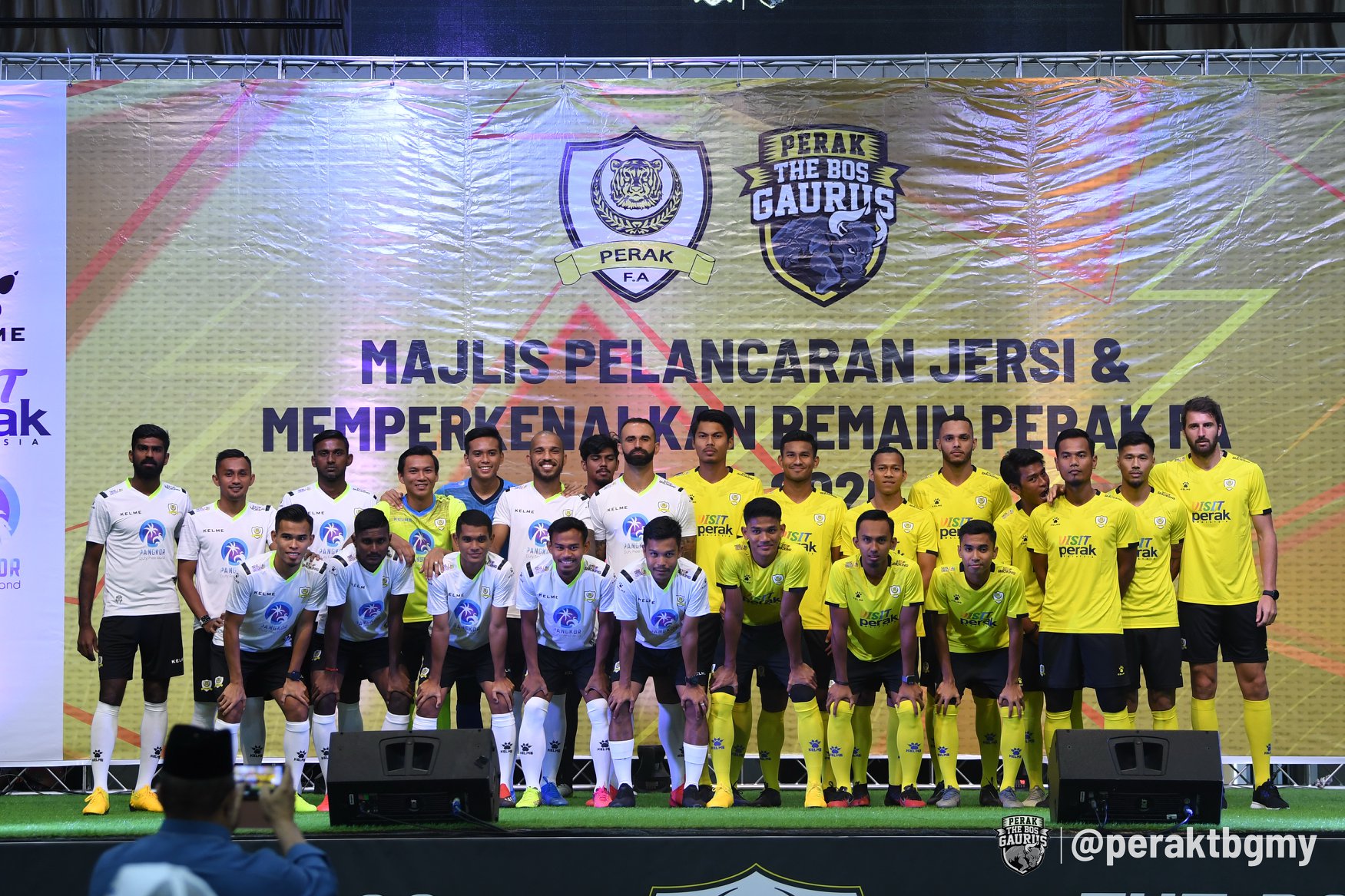 A successful playing tour of Singapore and a convincing 3-1 win over Kedah in the Unity Shield has given Perak the confidence to face the challenges in the new Malaysian football season.

The Bos Gaurus have also put aside their sponsorship hiccups and launched their new jersey and are all fired up to kickstart their Super League campaign – which is against East Coast giants Terengganu this Saturday.

The match will be played at the Sultan Mizan Zainal Abidin Stadium in Gong Badak – which will be the new home venue for the Turtles. Terengganu has been playing their home matches at the Sultan Ismail Nasiruddin Shah Stadium in the heart of the town over the past few years.

Perak coach Mehmet Durakovic believes he has the material to mount a threat to teams like six-time Super League champions Johor Darul Takzim, Pahang, Selangor, and Kedah. The Bos Gaurus finished in the league last season and failed to retain the Malaysia Cup they won in 2018 – going out in the quarter-finals.

In the FA Cup, Perak finished runners-up to Kedah and was also runners-up in the Charity Shield, losing to JDT in the curtain-raiser which was played at the Larkin Stadium in Johor Bahru.

Perak will have the samba power – midfielders Careca and Leandro and hitman Guilherme De Paula – all proven Brazilians who have a large following in the M-League. RIZAL ABDULLAH