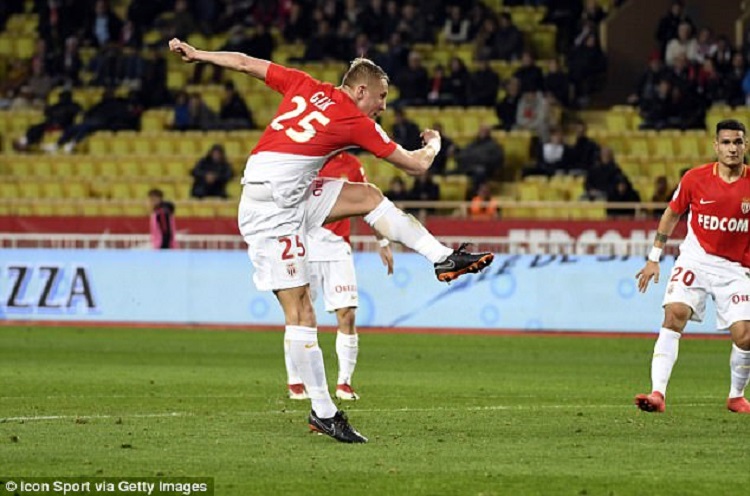 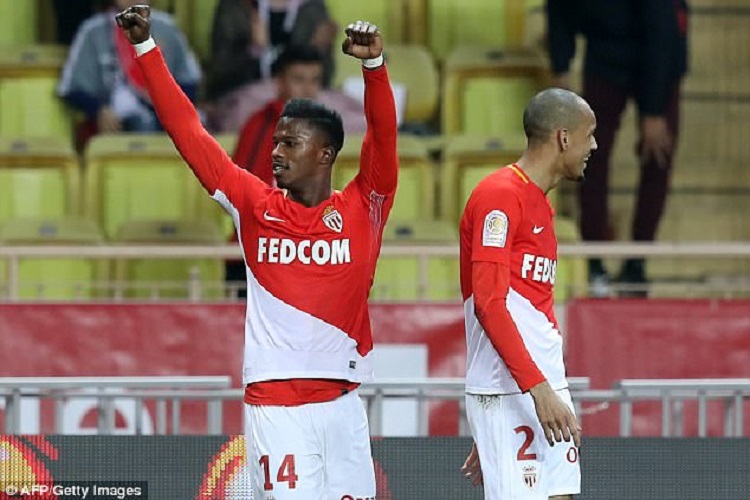 Defending champions Monaco eased to a 4-0 home win over Dijon in French Ligue 1 on Friday as 16-year-old Pietro Pellegri carved out a little piece of history for himself.

Monaco were 1-0 up at the interval thanks to a Keita Balde goal after 13 minutes before Fabinho, with a 69th-minute penalty, Rony Lopes in the 87th minute and an injury-time strike from Polish international Kamil Glik sealing the team’s 17th win of the season.

The win took second-placed Monaco to nine points behind Paris Saint-Germain who can restore their 12-point advantage at home to Strasbourg on Saturday.

Despite the victory, it was not all plain sailing for Monaco after they lost striker Stevan Jovetic to a muscle injury in the pre-match warm-up which placed more pressure on Balde who was returning from suspension.

Meanwhile, Pellegri, at 16 years, 10 months and 30 days, became the youngest player to appear for Monaco when he came on as an 88th minute substitute.

Pellegri replaced Balde and beat the previous record held by Kylian Mbappe who was 16 years, 11 months and 13 days old when he made his debut for the club in December 2015.

The young Italian arrived at Monaco from Genoa during the transfer window where he had also been the youngest player to feature in Serie A and the first player born in the 21st century to play in the Italian championship. Agence France-Presse