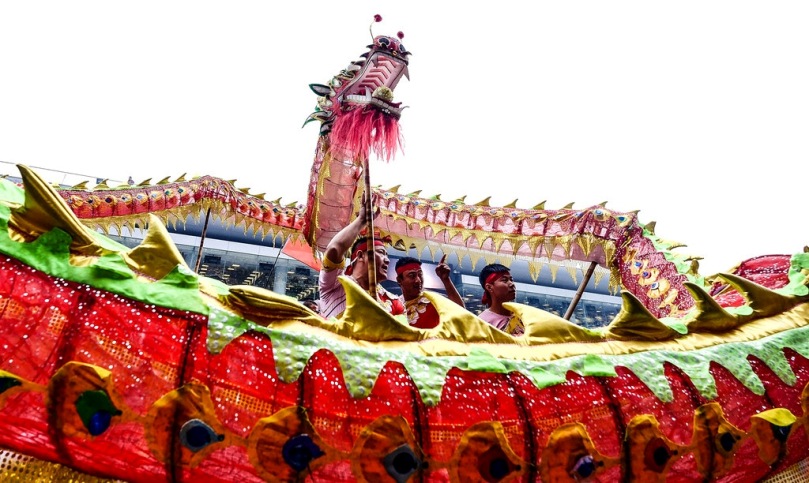 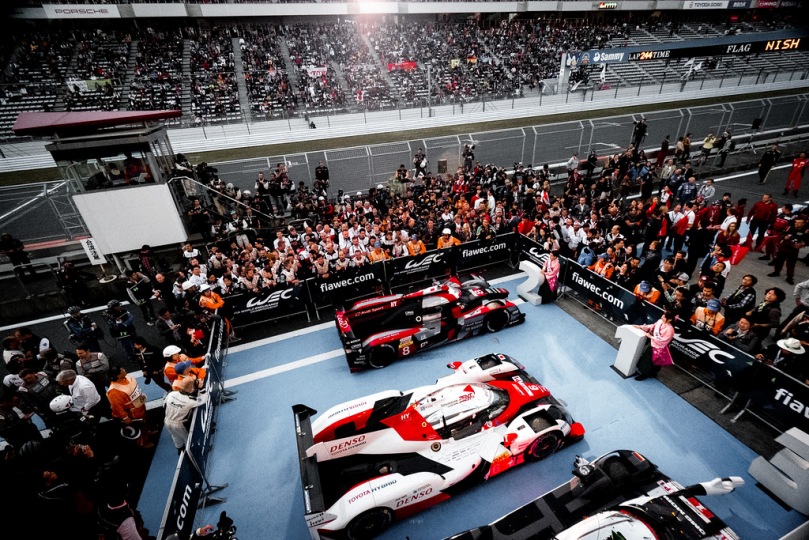 Following what was surely the standout race of the season in Fuji last week, the scene is now set for some of the 2016 title battles to reach their final, exciting stages while, for others, every single point will count right to the end of the season.

The imposing Shanghai International Circuit is the venue for the eighth round of the FIA World Endurance Championship season, the 6 Hours of Shanghai, the second of the two Asian races on the calendar.

All eyes will be on the FIA World Endurance Manufacturers Championship which Porsche should secure in China, barring major setbacks for both cars. Audi and Toyota will both be looking for further victories to boost their drivers’ title hopes, and expect another scintillating race between the leading contenders in LMP2 and the LMGTE categories.

The FIA Endurance Cup for GT Manufacturers couldn’t be closer, with only three points between Ferrari and Aston Martin and that particular battle will go down to the wire in Bahrain.

IN THE MEANTIME, the points at the top of the FIA World Endurance Championship are closer than ever after Toyota’s drivers prevailed in a nail-biting finish to the 6 Hours of Fuji to vault themselves firmly into contention.

In the FIA World Endurance Manufacturers Championship Porsche has maintained its firm hold, with a lead over Audi of 59 points.

Having entered the weekend third in the standings, half a point behind the No.8 Audi R18 of Loïc Duval, Lucas di Grassi and Oliver Jarvis, victory for the No.6 TS050 Hybrid crew of Kamui Kobayashi, Stéphane Sarrazin and Mike Conway on Toyota’s home turf puts them into second with just two rounds remaining.

As a result, they now sit just 23 points behind the No. 2 Porsche 919 Hybrid of Neel Jani, Marc Lieb and Romain Dumas, which has led the points since the beginning of the season.