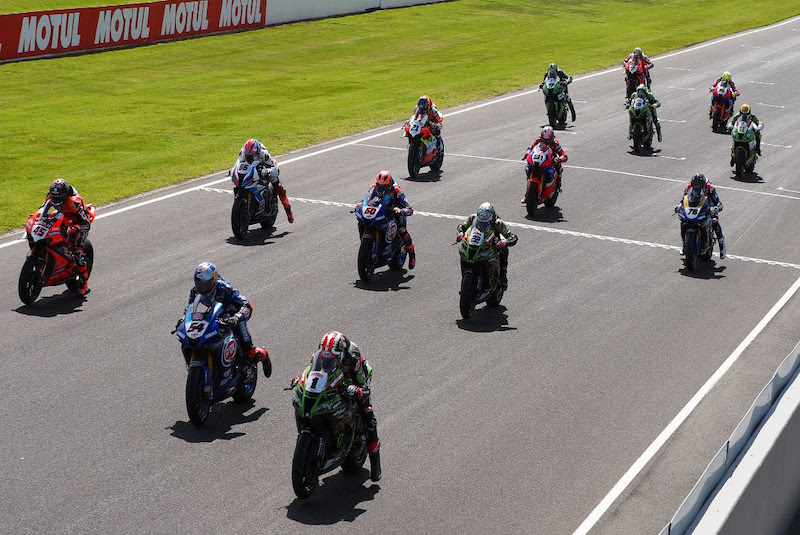 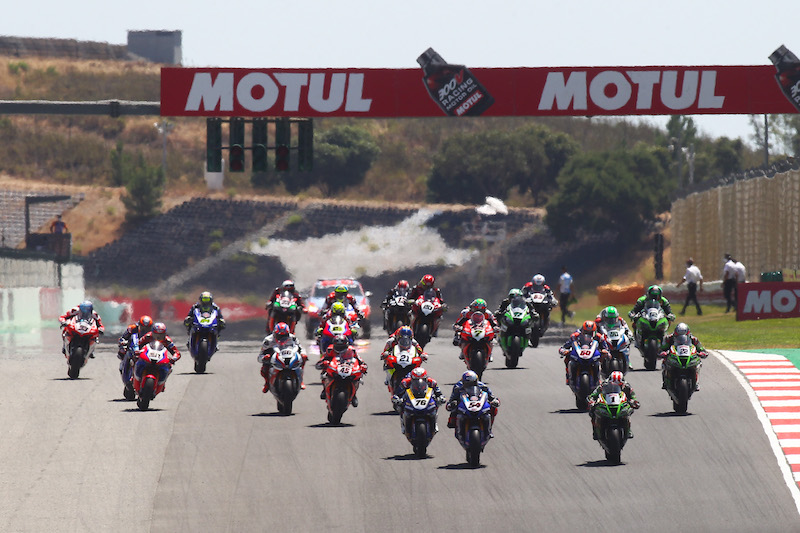 The event will replace the Riviera di Rimini Round at the Misano World Circuit “Marco Simoncelli” as the season-ending round and will be the first time in WorldSBK history that two rounds will be held in Portugal. The track has been on the WorldSBK calendar in the past: the first year of the Championship in 1988 and in 1993, the most recent occasion.

The Estoril round has not yet decided about the presence of fans and on-site external media, but a decision will made at a more relevant time, in accordance to the protocols of the moment.

Unfortunately, despite the best efforts of all parties involved, the Riviera di Rimini Round of the 2020 Championship at the Misano World Circuit “Marco Simoncelli” has been cancelled. 2020 was the final year of the current contract and despite the cancellation, a new three-year deal has been secured to bring the fastest production-based Championship in the world to the Adriatic Coast again. 2021 will mark the 30th year of WorldSBK’s presence at the track, with it being on the calendar in all but two years of racing.