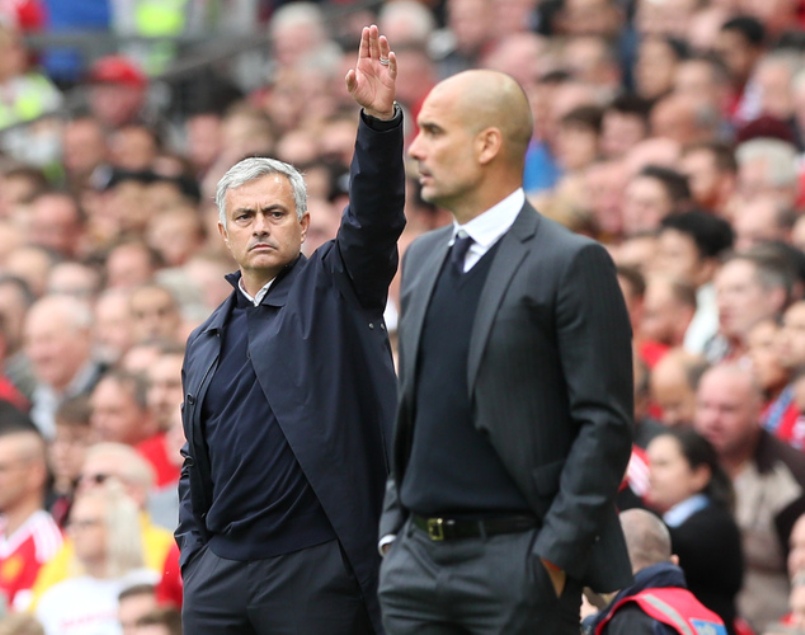 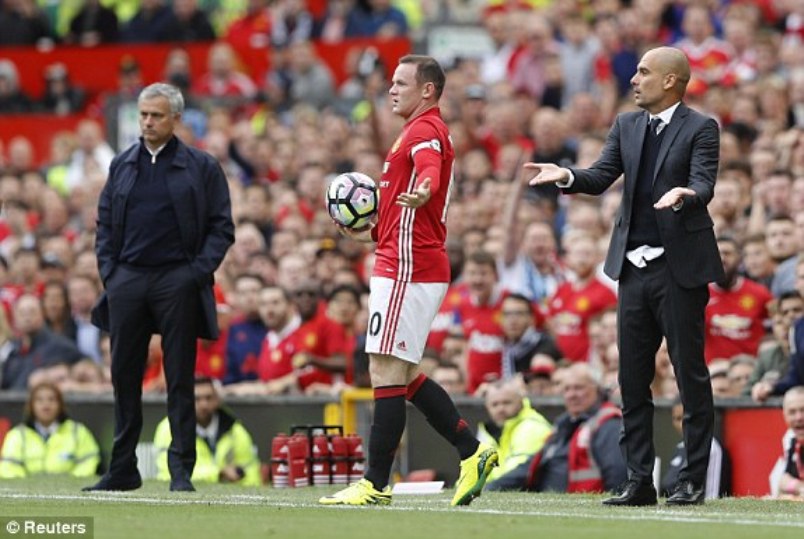 Manchester United manager Jose Mourinho singled out some of his players for stinging criticism following their 2-1 loss to derby rivals Manchester City.

The United manager hauled off Henrikh Mkhitaryan and Jesse Lingard at half-time and said it was only because he did not want to “destroy them” that he did not substitute them earlier.

But he saved his most trenchant remarks for centre-backs Daley Blind and, in particular, Eric Bailly, saying some players had shown signs they did not possess the requisite big-game temperament.

“We had problems with poor performances,” Mourinho told reporters at Old Trafford on Saturday.

“We lost the ball very, very easy. Even our central defenders, that were really top class until today, they lost easy balls.

“Back-passes, first-station passes, from Bailly to (Marouane) Fellaini, from Blind to (Paul) Pogba.

“We lost the ball in these kinds of positions. So it was not (just) Mickey (Mkhitaryan) and Jesse, it was much more than Mickey and Jesse.”

The same pair combined to double City’s lead, Iheanacho tapping in after De Bruyne’s low shot came back off the post.

An error from City’s debutant goalkeeper Claudio Bravo, who flapped at a deep free-kick from Wayne Rooney, allowed Zlatan Ibrahimovic to pull a goal back.

But although United improved following the half-time introductions of 18-year-old Marcus Rashford and Ander Herrera, they could not find an equaliser. 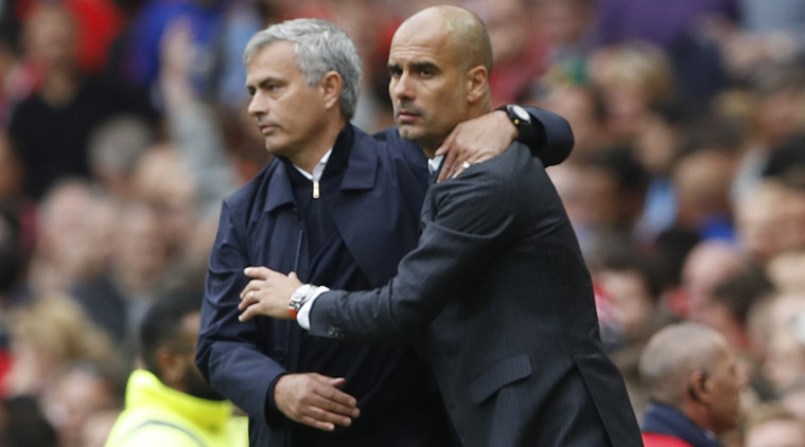 “What I told them at half-time was that for some of you, it looks like you are trying to do what I told you not to do,” said Mourinho.

“I told Bailly 20 times, never play a first-station ball. Never. Because this is where they want to press. Never do that. He did it 20 times during the game.

“I think really some of the boys, they felt the dimension of the game. Everything around the game — the derby, the big game, Man United-Man City, the focus, the attention — some of the guys felt it.

“It has nothing to do with inexperience or age because you have the kid (Rashford) then in the second half and the kid looks like he was playing in the Under-18s against Salford City.

“So it’s about the individual and every individual reacts to the dimension of the occasion in different ways. It’s difficult to predict.

“It only gets easier when you know the players very, very well. So probably in the next big game in the Premier League, I know who can accept the dimension of the game, which is very important.”

Mourinho blamed referee Mark Clattenburg for not awarding a penalty after a rash challenge on Rooney by Bravo.

Guardiola said he had not seen the incident, but revealed that Aleksandar Kolarov had lost a tooth during the game.

The left-back appeared to be struck in the face by Fellaini at one point, but Guardiola said he did not know what had happened.

The match had been billed as a showdown between Mourinho and Guardiola, who fought a ferocious running battle during their time as coaches of Real Madrid and Barcelona respectively.

The pair embraced before the match and Guardiola said he hoped future contests between the teams would not be discussed in terms of their personal relationship.

“I don’t know if he respects me, but I respect him a lot,” said the former Bayern Munich coach.

“We are fathers. I am a father, he’s a father, so I didn’t come here to see about the rivalry. He wants to win, I want to win.

“Hopefully next time we play against United, people start to forget.” – Agence France-Presse