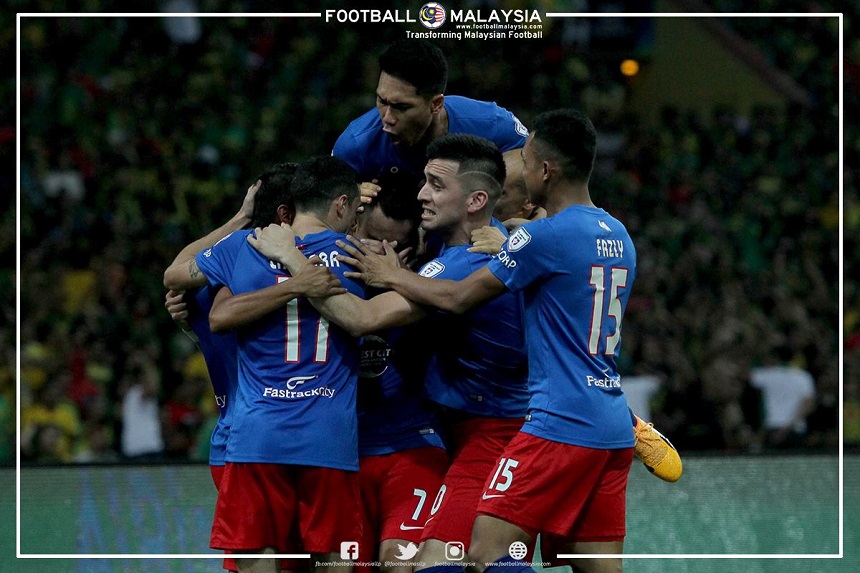 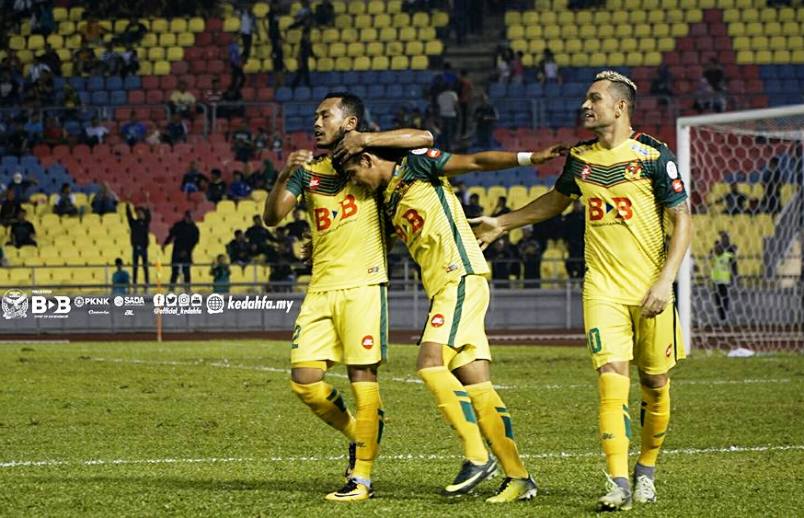 Clubs from Asia’s strongest national leagues receive automatic berths into the annual continental club football competition and MSL teams will be relishing their chances with the increased prize that comes with it.

The AFC recently announced that the AFC Champions League winners will receive US$4 million – up from US$3 million – in 2018.
The AFC Champions League is second only to the European club competitions in terms of prize money and in addition to the US$1 million increase for the winner the runners-up will get an extra US$500,000 taking the purse to US$2 million.
There is the introduction of a travel subsidy in the early stages with an increase in prize money to US$100,000 in the round of 16, US$150,000 in the quarter-finals and a rise of US$50,000 in the semi-finals taking the total to US$250,000 per team.
Malaysia are ranked 13th overall but come in sixth in the East Asia region, which gives them one automatic slot in the 2019 group stage plus one play-off spot.
The rankings which were released in early December 2017, sees Malaysia with 29.566 points, just 0.266 points ahead of Hong Kong.
Johor Darul Ta’zim will be looking to extend their title winning run to five, after picking up the last four titles (2014, 2015, 2016, 2017).