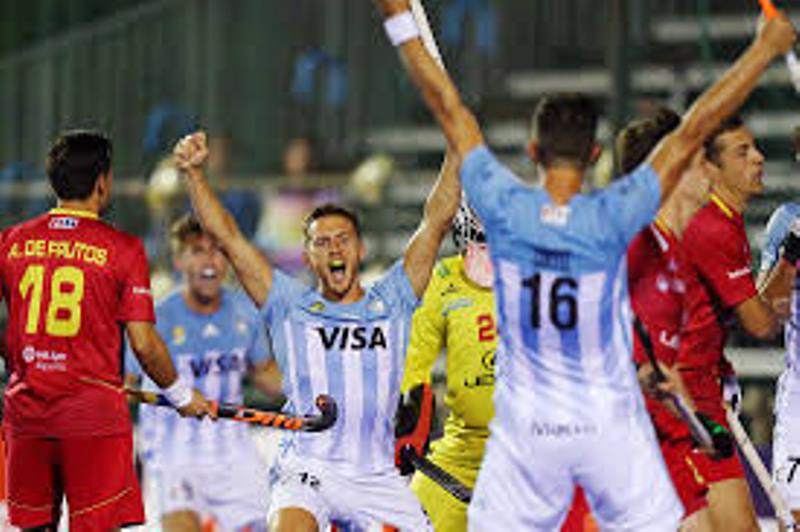 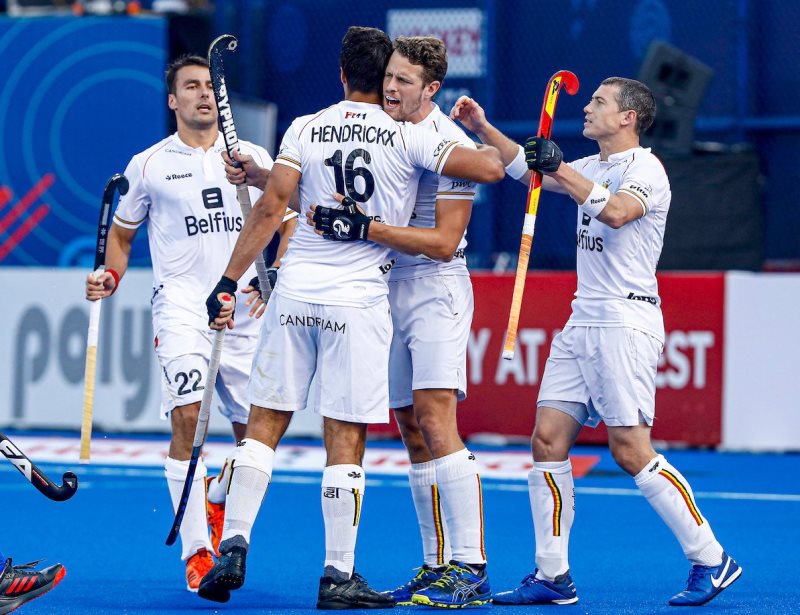 UniKL is now well on the way to retaining the title for the second consecutive year and continue to stay at the top of the pool with 33 points – five clear of Tenaga Nasional Berhad.

Their remaining matches are against Kedah Nurinsafi (Feb 12), Maybank (Feb 14) before wrapping up their Premier League fixtures on Feb 16 against TNB.

“It was a calm match and we are happy to move forward with no injuries. Our focus now will be on our game against Nurinsafi on Wednesday. They have a good set of young players who play hard,” said UniKL coach Arul Selvaraj.

Dutchman Roel Bovendeert once again opened the scoring when he deflected the ball into the goal from a cross by Baljit Singh Charun in the seventh minute. It was 27-year-old Bovendeert’s 10th goal in 10 matches in the league so far.

In the first round of the League, UniKL defeated Thunderbolts 4-2 at the National Hockey Stadium in Bukit Jalil.

Thunderbolt, sitting at the bottom of the league table, were further pressured by the attacking machinery of UniKL who earned three consecutive penalty corners between the 10th to13th minutes but Muhammad Razie Abdul Rahim’s less powerful drives were thwarted by goalkeeper Che Shahrul Azmi Che Saupi.

UniKL, however, returned in the second half a potent force, displaying their usual brand of entertaining hockey, as Muhammad Najmi Farizal Jazlan raised hopes of a bigger margin of victory.

The national player extended the lead in the 32nd and 35th minutes via penalty corner conversions as UniKL grabbed a 3-0 lead going into the fourth quarter.

Thunderbolts earned two penalty corners in the late stages of the last quarter but without success. They kept on the pressure and were rewarded with a field goal through Iskandar Fareez Shah Zainal Abidin in the 59th minute.