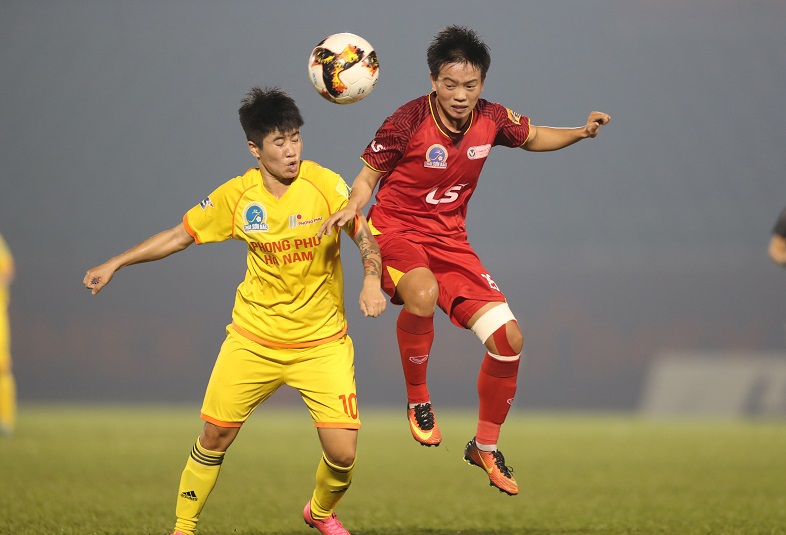 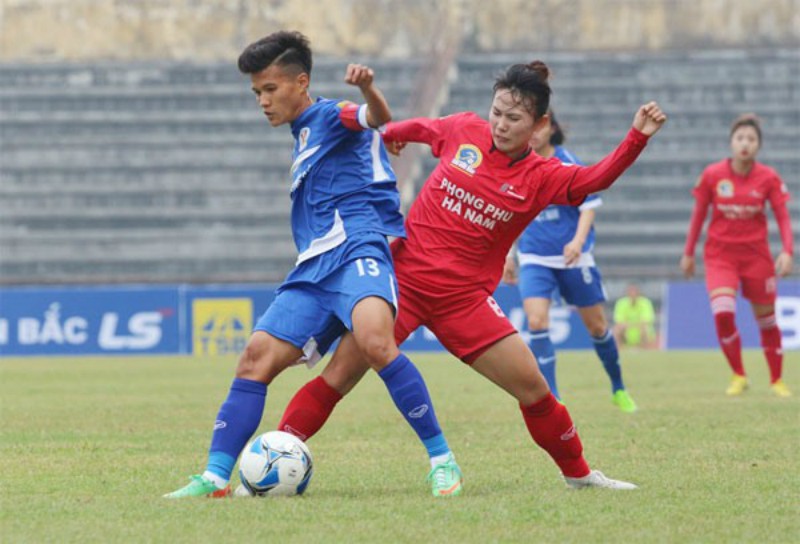 The third edition of the Vietnam National Women’s Football Cup will start this month from 20 April to 8 May in Hanoi.

A total of seven teams will do battle where they will vie for the top prize of VND100 million (USD 4300) not inclusive of other prizes at stake.

The seven teams will compete in two groups in a round-robin format at the Thanh Tri Stadium and the Vietnam Youth Football Centre with the two from each group advancing to the semi-finals.

“Together with the National Championship, the National cup is an important event of the year for the women players,” said Nguyen Thanh Ha, head of the organising board.

“The event has made remarkable improvement in quality and competitiveness with strong support from VFF and the sponsors. Many talented players have been identified from this tournament.”