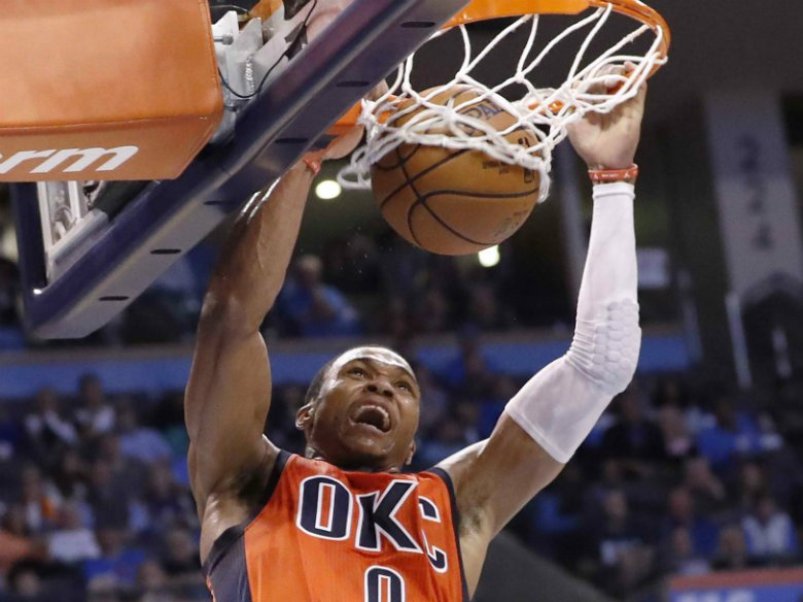 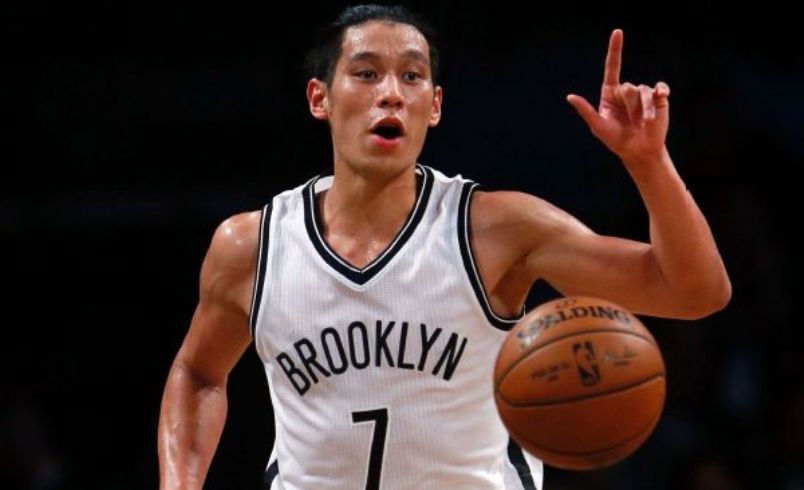 NBA Most Valuable Player Russell Westbrook, and Chinese-American playmaker Jeremy Lin will be featured in two regular-season games to be played in Mexico City next season, the league announced Wednesday.

Marking the 25th anniversary of the first NBA game played in Mexico, the league will send the Brooklyn Nets to Mexico City Arena for games against Westbrook and the Oklahoma City Thunder on December 7 and two nights later against the Miami Heat.

“These games will be our 25th and 26th in Mexico, the most played in any country outside of the United States and Canada,” NBA commissioner Adam Silver said. “They will also mark the 25th anniversary of our first game in Mexico City, a milestone in our relationship with our Mexican fans and a further indication of our desire to strengthen our ties to Mexico and Latin America.”

The NBA staged two games in Mexico last season, with the Phoenix Suns facing Dallas and San Antonio there in January.

“We are excited to take part in fostering the NBA’s global outreach and to connect with the Nets current and growing fanbase in Mexico,” said Nets general manager Sean Marks, who was the first NBA player from New Zealand.

“We’re thrilled to be able to participate,” Heat president Pat Riley said. “Basketball is truly a global game and we are proud to be a part of its return to Mexico City.” – Agence France-Presse