Home 2019 New Talent Heats Up the Action Back at Sepang 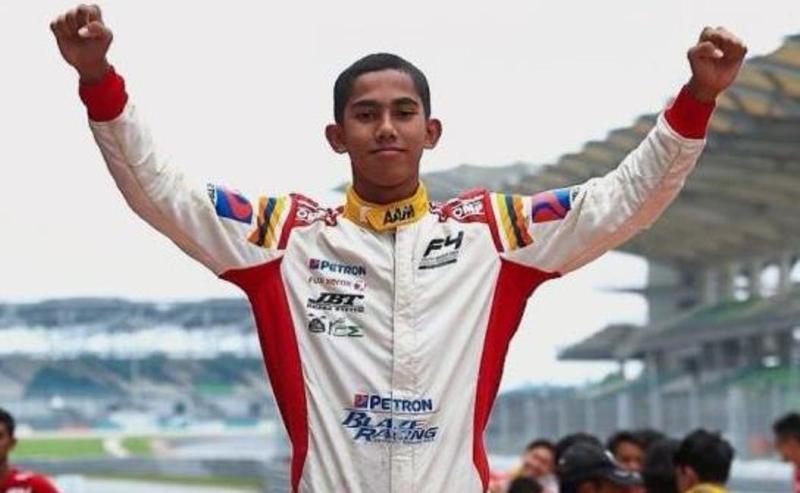 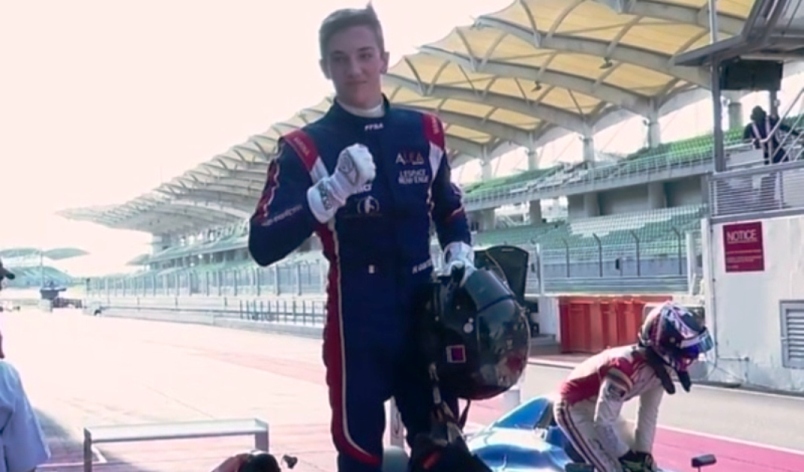 The eighth event in the 10-event 40-race Formula 4 South East Asia Championship is licensed to thrill, with several new drivers expected to be join the championship leaders.

We saw some fantastic racing last month with France coming out on top as Hadrian David took the laurels. But the Frenchman faced stiff competition from Muizz Musyaffa, whose return to form in the second race saw him setting the fastest lap and challenging for the race lead.

David not returning for this event is good news for Malaysia, with Muizz is perfectly positioned to come out on top!

But the local racing ace won’t have an easy time of it, with experienced racers Lucca Allen, Elias Seppanen, Shihab Al Habsi and Josh Smith all likely to have something to say on the matter.

“It’s going to be another great event with even closer racing and I can’t wait to see who will be first” says F4SEA boss Peter Thompson.

As usual F4 will run 4 races across the weekend with Free Practice and Qualifying on Friday, followed by Race one and two on Saturday before Races three and four on Sunday. All the races will be livestreamed on Facebook.com/Formula4SEA/ so be sure to tune in and find out what happens!

Lahiri excited to return to action on PGA TOUR 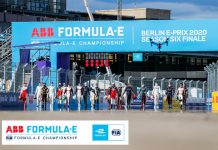 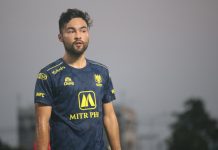