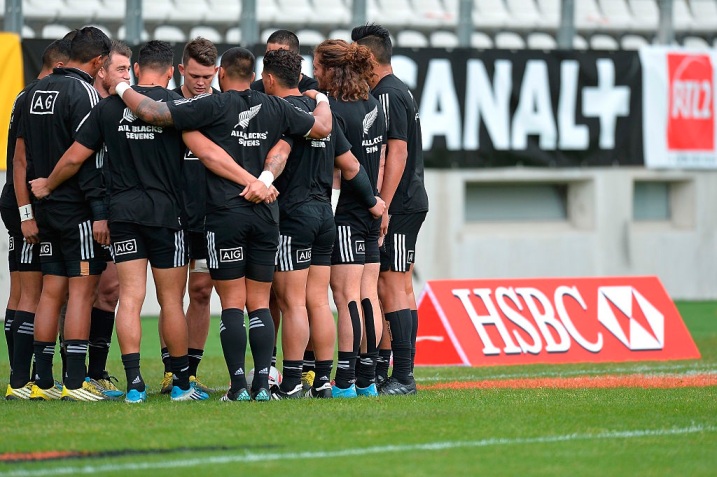 New Zealand and Great Britain were put on a collision course on Tuesday after being drawn to face each other in the opening round of the Rio de Janeiro Olympics rugby sevens tournament.

The powerful Kiwi side were drawn in a “Pool of Death” in Pool C which included Britain, rising sevens force Kenya and Asian champions Japan.

In other pools, top seeds Fiji were handed what should be a relatively straightforward route into the quarter-finals in Pool A, where their opponents will be the United States, Argentina and hosts Brazil.

In the women’s tournament, top seeds Australia will play the US, Fiji and Colombia in Pool A while New Zealand, France, Spain and Kenya contest Pool B.

The top two teams from each pool qualify for the knockout rounds, along with the two best third-placed sides.

Rugby is returning to the Olympics after a 96-year absence from the Games.

Matches to be played August 9-11

Matches to be played August 6-8