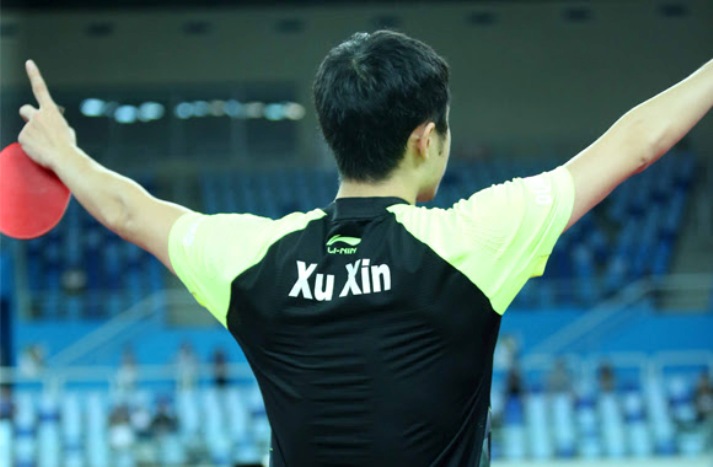 XU Xin (CHN) has defeated world number one MA Long (CHN) for the second time in a week to claim the 2016 ITTF World Tour Korea Open title in Incheon, Korea.

MA Long fought back from 1-3 down and saved three match points, before XU Xin claimed his third Korea Open title. After the match the world number three, who defeated last week’s Japan Open champion FAN Zhendong (CHN) in the semifinals stated: “It is always special to beat MA Long, and it gives me lots of confidence that I could do it twice in a row. I am now a bit nervous, as I hurt my shoulder during the match, I hope it is not too severe and I will be at full strength in Rio, where I will play the team event. I am sure MA will bounce back from these two defeats and be very strong in the Rio Olympics singles event.”

The world number two justified her position in the Olympic singles competition ahead of LIU Shiwen in a devastating performance that will give her the confidence she needs to fight for a maiden Olympic singles gold in Rio.

After the match the World Champion stated: “I played very well today, it is always hard to defeat LIU Shiwen as she is a great player. I really had to fight for every point. I was determined to win, as this is my last match before the Olympics, so I wanted to be able to enter the Olympic Games as a winner.”

China’s other male singles Olympic player ZHANG Jike had a disappointing tournament, being defeated by CHEN Chien-An (TPE) in the opening round. However, the current Olympic champion put that behind him to win the men’s doubles title with singles champion XU Xin 12-10, 12-10, 11-8 against local favourites JEOUNG Youngsik & LEE Sangsu.

DING Ning & LIU Shiwen were rivals in the women’s singles, but the duo joined forces to win the women’s doubles. Despite the massive local support for JEON Jihee & YANG Haeun (KOR) in the arena, the Chinese pair were too good, winning 11-9, 11-7, 11-4 in the final.

The 2016 ITTF World Tour now heads to DPR Korea for the Pyongyang Open which begins on Wednesday 29 June 2016.