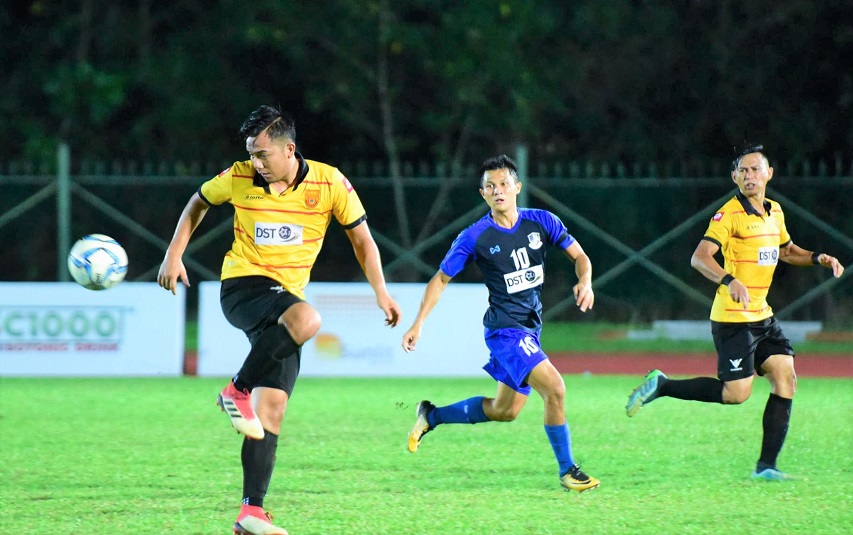 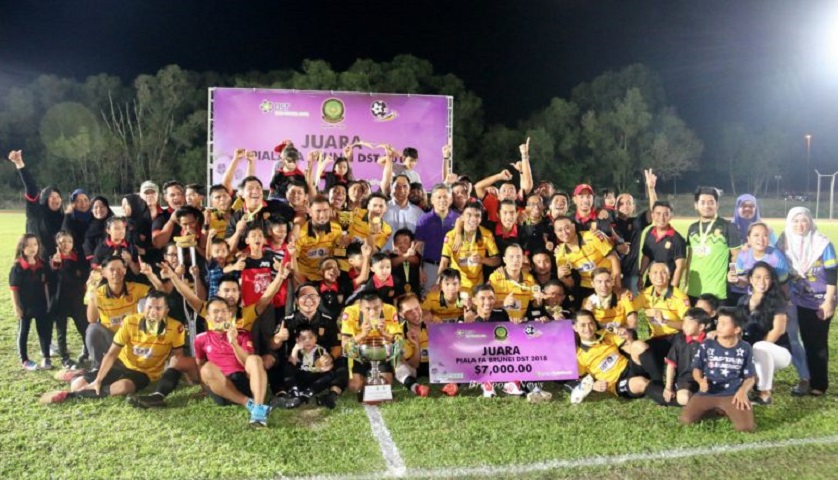 The National FA of Brunei Darussalam (NFABD) have held off their decision on whether to have the FA Cup 2020 or otherwise to a later date.

The FA Cup 2020 was supposed to be held on 1 November 2020, as a replacement for the Brunei Super League which was cancelled on 19 September 2020 after just two matches due to COVID-19.

“After holding several discussions with certain parties, NFABD would like to inform that the decision on whether the FA Cup will be held or not is postponed until the relevant parties hold a press conference on the next de-escalation process,” stated an NFABD statement.

“As such, the timeframe allocated for the decision is no later than November 9, 2020.”

The NFABD are hoping to use the FA Cup to produce the club that will be representing Brunei in the qualifying playoff round of the AFC Cup 2021.