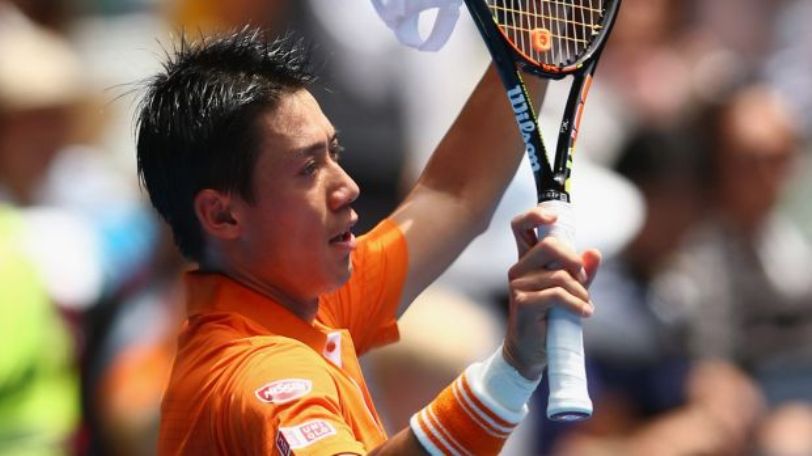 Nishikori made the final on hard court in Brisbane in January but was beaten by Bulgaria’s Grigor Dimitrov in three sets.

The 27-year-old will be chasing his 12th career title on Sunday and third on clay after triumphs in Barcelona in 2014 and 2015.

Dolgopolov, 28, has not dropped a set all week to reach his seventh ATP final.

He will be contesting his first title match in three years, since falling to Rafael Nadal in Rio de Janeiro in 2014.

“I feel very good,” said world number 66 Dolgopolov. “It’s really nice to be in a final again because because I had a couple of tough years.”

Nishikori will square off against Dolgopolov for the sixth time, having won all 10 sets played. – Agence France-Presse