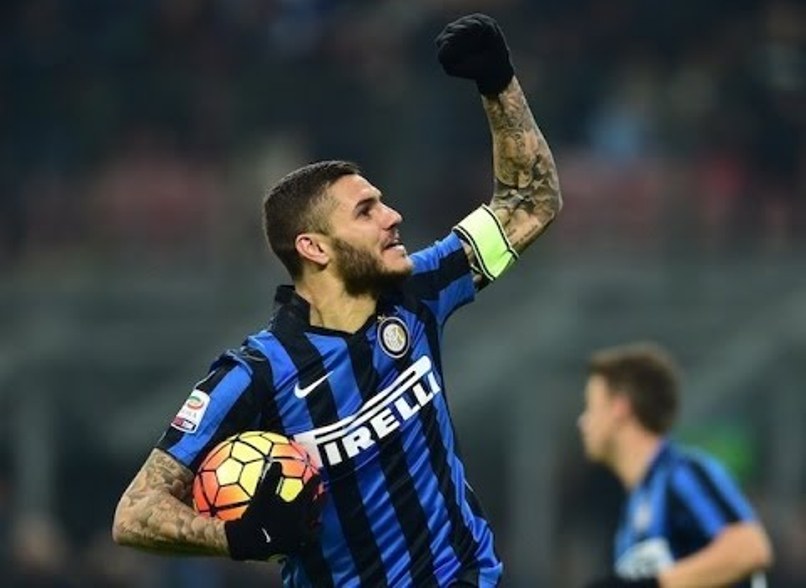 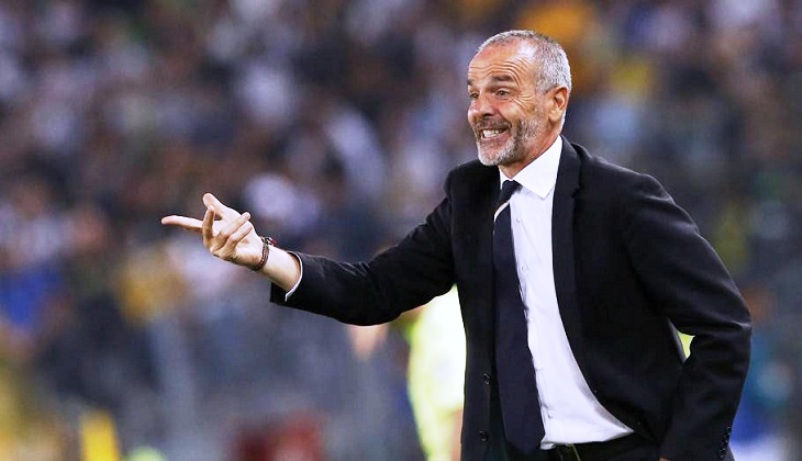 New Inter Milan coach Stefano Pioli said he will be “expecting a lot” from Italy winger Antonio Candreva despite a rift between the pair when they were at rival Serie A club Lazio.

Pioli was unveiled as the successor to sacked Dutchman Frank De Boer on Thursday.

His appointment comes less than a fortnight before the Nerazzurri face AC Milan in the first city derby of the season.

It also comes less than a year after he disappointed Candreva at Lazio by handing the captain’s armband to highly-rated Brazilian midfielder Lucas Biglia.

Candreva joined Inter over the summer and admitted Pioli’s decision to hand the captaincy to Bigla had “somewhat changed things between us” and caused him to “lose the magic” for the capital side.

He has been one of the highlights of a team that has spectacularly failed to fulfil expectations of challenging five-time consecutive champions Juventus.

After 12 games, Inter have slipped to ninth in Serie A at 13 points behind the Turin giants, who lead Roma by four points.

Pioli has pledged to get Italy’s last Champions League winners, in 2010, up and running again and said Candreva will be an integral part of the project.

“Antonio is a top professional. Now, the context is different. I will be counting a lot on him,” Pioli said at the club’s Appiano Gentile training complex.

“He has the potential to fulfil his potential with the club, I’m expecting a lot from him.”

Pioli on Wednesday signed a contract until June 2018 to take over from de Boer, who was sacked a week ago following a 1-0 defeat at Sampdoria, their fifth loss in 11 outings.

Media reports last week quoted a friend of de Boer claiming the Dutchman was “frustrated” that certain players had deliberately not pulled their weight under his watch.

Pioli made allusion to the situation when he added: “We will get the results we want but only if everyone pulls their weight.

“Talent isn’t enough, we have to start playing with passion. Playing as a team is the only way we’ll succeed.”

To boost his and Inter’s chances of success Pioli has lured former club favourite Walter Samuel on to his technical staff.

Regarded as one of the best defenders of his generation, Samuel played nearly 170 games for Inter in 2005-2014 before wrapping up his career with FC Basel in Switzerland.

“Walter was one of my requests, I asked him to be part of the technical staff,” added Pioli.

“I’ve always held him in high esteem and he knows this environment very well. I’m sure he will help me. We spoke yesterday and he’s very happy about the new opportunity.”

Pioli will begin his stay with a baptism of fire: a derby away to an AC Milan side that have turned their own fortunes around to sit only five points off Juventus in third place.

“Obviously, we have to be tuned in mentally for the derby, it has to be in our thoughts a little every day,” said Pioli.

“It’s a crucial game for us. Milan are doing well, but we’ll go into it with confidence.” – Agence France-Presse