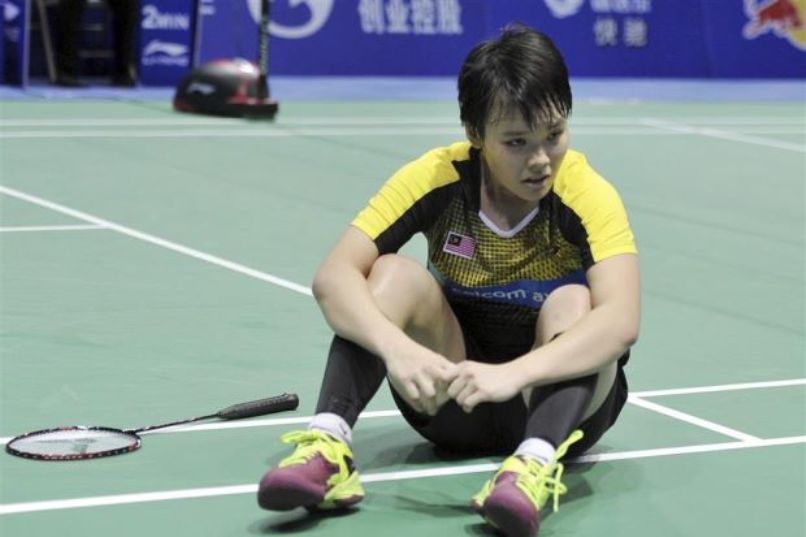 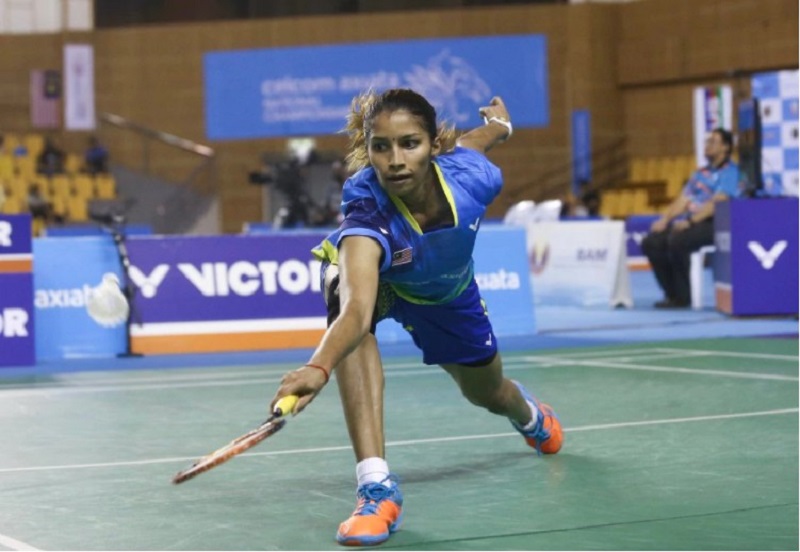 It was Chap Goh Mei on Friday but there was no celebration for Goh Jin Wei who was in the dumps after defeat to national compatriot S. Kisona in the semi-finals in the Celcom Axiata National Championships Juara Stadium in Bukit Kiara.
Her straight games 21-15, 21-14 defeat was her second to Kisona and Jin Wei’s place in the Malaysian team to next month’s Commonwealth Games in Melbourne is as good as over.
This is the second time Jin Wei, the 2015 world junior champion, has lost to Kisona who also beat Jin Wei in the Thailand Masters earlier this year.
Kisona will face top seed and national No 1 Soniia Cheah in the final on Saturday. Soniia came back from a game down to beat Lee Ying Ying 14-21, 21-13, 21-16 in her semi-final match.
Soniia, Jin Wei and Kisona were in the team to the E-Plus Badminton Asia Team Championships in Alor Setar last month. Malaysia failed to make the semi-finals in the Asian meet but qualified for the Uber Cup Finals through world rankings.
In the men’s singles Iskandar Zulkarnain Zainuddin enhanced his place for third singles in the Thomas Cup team when he overcame R. Satheishtharan 19-21, 21-17, 21-12 for a place in the final.
His opponent in the final is Lee Zii Jia, who is already assured of playing second singles in the Thomas Cup team. Zii Jia, the third seed defeated former Thomas Cupper and second seed Chong Wei Feng 21-9, 21-18.
Zii Jia and world No 2 and Malaysia’s top shuttler will lead Malaysia’s assault in the Thomas Cup Finals which will be played in Bangkok from May 20-27. BY RIZAL ABDULLAH