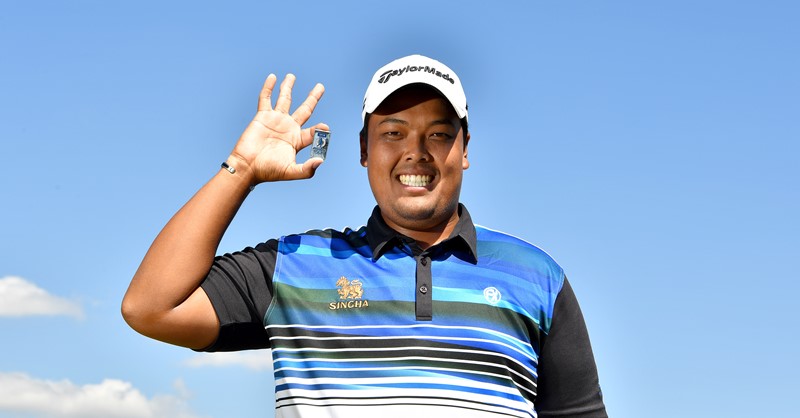 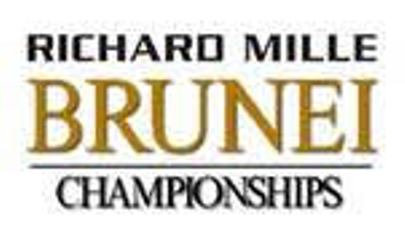 The burly Thai will be joined by countryman Kiradech Aphibarnrat alongside more than 20 ADT champions at the US$60,000 event played at the Empire Golf and Country Club from March 7 to 10.

The Richard Mille Brunei Championships is the third stop on the 2018 ADT season. It will offer an opportunity for Bruneian golfers to play against the talented field and promote the country as a golfing destination.

A total of eight local golfers led by Faiz Damit, including five amateurs, will play in the event alongside Hakeem Jefri.

After a successful 2017 ADT season where he won his maiden ADT title and earned a 2018 Asian Tour card, Pannakorn will arrive in Brunei on Tuesday evening and will contend at the Richard Mille Brunei Championship without playing a practice round.

“I don’t really know what to expect since I have not played in the country before and I will not get to play a practice round. I only return from New Zealand on Monday night and will get to Brunei on Tuesday evening, so we will see what happens,” said Pannakorn.

He broke into the winner’s circle last year at the Taifong Open in Chinese Taipei, and had four top-10 finishes which helped him lift the Order of Merit crown.

“It has been so exciting since I got my Asian Tour card, I am travelling to all these new countries and gaining so much more competitive experience. I am very proud of how far my game has come,” added Pannakorn.

All ADT events are afforded Official World Golf Ranking (OWGR) status. The winner of each tournament receives a minimum of six OWGR points while the top-six players and ties earn points on a sliding scale.

The leading five players on the ADT Order of Merit at the end of the season will also earn playing rights on the premier Asian Tour for the 2019 season.