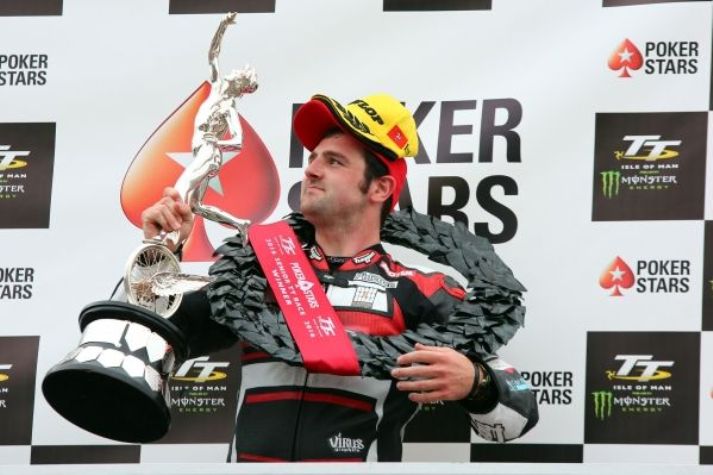 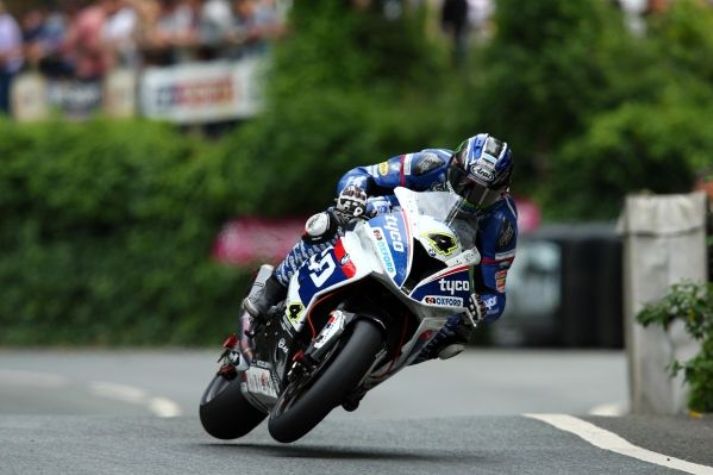 Hutchinson takes the lead in the BMW Motorrad Race Trophy

The 2016 Isle of Man Tourist Trophy ended with another great success for the BMW S 1000 RR: a one-two by Michael Dunlop (GB) and Ian Hutchinson (GB) in the prestigious Senior TT, including new speed, lap and race time records.

This past weekend also saw successful outings for the BMW Motorrad Motorsport racers in other championship, as in the FIM Endurance World Championship (EWC), the FIM CEV Superbike European Championship (CEV) and the SuperBike Series Brasil (BRSBK).

The weekend brought a lot of movement to the top positions of the 2016 BMW Motorrad Race Trophy. The lead has changed, with Ian Hutchinson (GB / Tyco BMW) being the new man at the top with 198.50 Race Trophy points, courtesy of his success at the Isle of Man Tourist Trophy, which is classified for the BMW Motorrad Race Trophy through the BMW Combined Road Race Challenge (BMW RRC).

The previous leader, Raffaele De Rosa (IT / STK1000), is now second with 182.29 Race Trophy points. Third position is shared by the three team-mates from team Voelpker NRT48 by Schubert-Motors, Stefan Kerschbaumer (AT), Bastien Mackels (BE) and Dominik Vincon (DE) with 173.12 points each. They finished second on the podium in the Superstock class of the FIM Endurance World Championship (EWC STK) at the 12h-race in Portimão, Portugal (see full standings below).

Three races in the 1000cc categories, three wins for the BMW S 1000 RR, including two one-two results and new records in the Superbike and Superstock categories: this is the summary of the 2016 Isle of Man Tourist Trophy. After Michael Dunlop (GB) and Ian Hutchinson (GB) had won last week’s Superbike TT and the Superstock TT by setting new records each, the Senior TT marked the final highlight of this year’s IOMTT. The RR proved once again to be unbeatable.

The success for the BMW S 1000 RR was completed by Hutchinson, who finished second on his Tyco BMW S 1000 RR. This result took him into the lead of the 2016 BMW Motorrad Race Trophy. Hutchinson was also awarded as the most successful participant in this year’s IOMTT: he rode his BMW bikes to victory in the Superstock TT and two second places in the Superbike TT and the Senior TT and also claimed two wins in the 600cc Supersport races.

The Munich experts from BMW Motorrad Motorsport have been on site during the complete Isle of Man Tourist Trophy and assisted all participating BMW teams in preparing their RRs for the races. 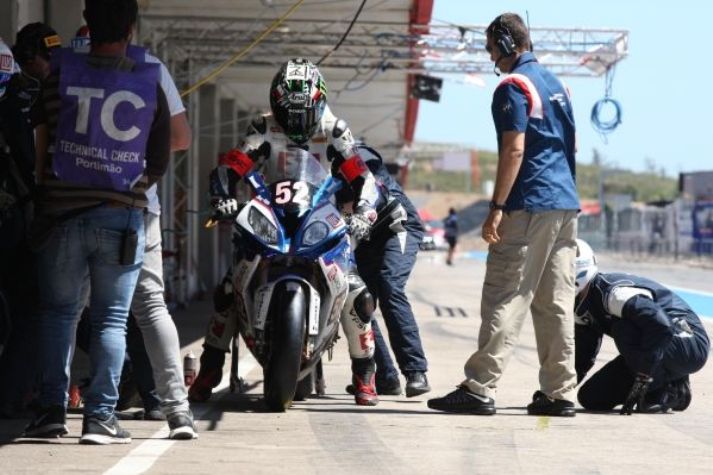 The Munich experts have also been in action at the 12-hour race of Portimão (PT), the second round of the 2016 FIM Endurance World Championship (EWC). Five BMW teams tackled the endurance challenge at the “Autódromo Internacional Algarve” and all of them took the chequered flag after 12 hours of racing. The best placed BMW S 1000 RR was the number 48 of German team Voelpker NRT48 by Schubert-Motors.

The trio of Bastien Mackels (BE), Stefan Kerschbaumer (AT) and Dominik Vincon (DE) finished in seventh overall and celebrated second on the podium of the Superstock class (EWC STK). With this result, the Voelpker squad took the lead in the team standings of the EWC Superstock class, while the three riders are now leading the EWC STK riders’ championship – and improved to third place in the BMW Motorrad Race Trophy.

The fourth race of the 2016 FIM CEV Superbike European Championship (CEV) was held in Barcelona (ES) last weekend. BMW racer Maximilian Scheib (CL) again stepped onto the podium: he was second on his BMW S 1000 RR by the Targobank EasyRace SBK Team and also set the fastest race lap. With this result, Scheib defended his lead in the overall championship classification.

Danilo Lewis (BR) continues to dominate in the SuperBike Series Brasil (BRSBK). The third race of the season was held at Sao Paulo (BR) last weekend – and Lewis celebrated his third victory of the season on his TecFil Racing Team BMW S 1000 RR.

The sixth round of the 2016 MotoAmerica AMA/FIM North American Road Racing Series (AMA) was held at the Barber Motorsports Park near Birmingham, Alabama (US) last weekend. Steve Rapp (US / Scheibe Racing) finished both races in 12th, while Jeremy Cook (US / Dead Presidents Racing) was 16th on both occasions.