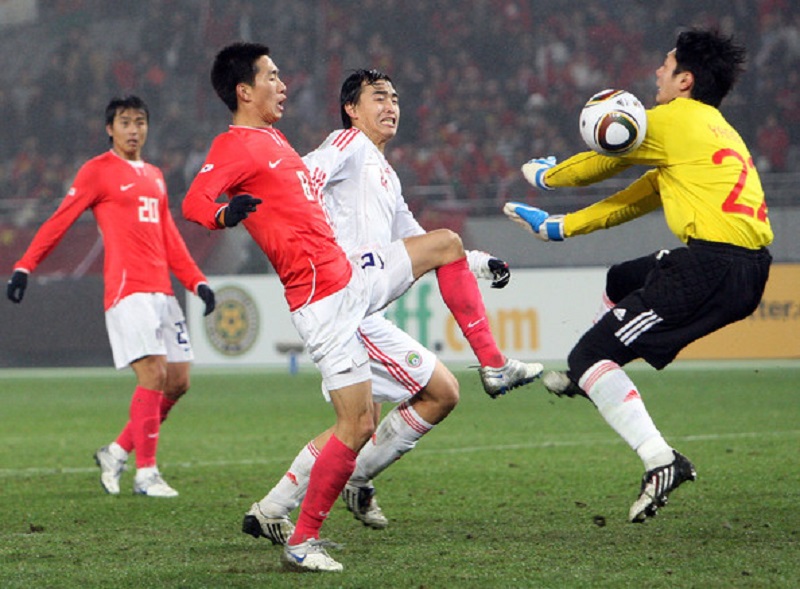 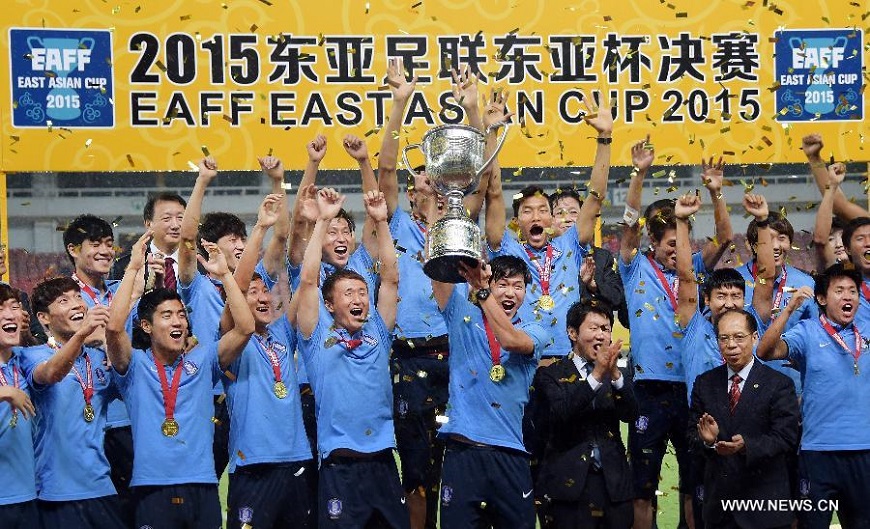 North Korea will not be entitled to any prize money at this month’s East Asian football championships due to economic sanctions imposed on Pyongyang, tournament organisers have said.

Visiting North Korea kick off the men’s competition against hosts Japan in Tokyo on Saturday in a politically charged clash played against the backdrop of a string of missile launches and the communist state’s sixth nuclear test in September.

“Given the current international climate and based on United Nations resolutions, we have deemed that we will not be able to pay,” Japan and East Asian football chief Kozo Tashima told local media.

Tashima credited the Japanese government for issuing travel visas to North Korea’s footballers, stressing that the four-team East Asian championship represented an “opportunity to show that politics has no place in sport”.

Officials from the two other competing countries, South Korea and China, supported the decision on North Korea’s prize money, which is unlikely to lighten the mood before a potentially explosive opening fixture.

North Korea has called for a halt to what it calls “brutal sanctions”, which look set to be increased after Pyongyang’s recent intercontinental ballistic missile test.

While events on the pitch may be overshadowed by political tensions, Japan coach Vahid Halilhodzic will have one eye on next summer’s World Cup in Russia.

The Blue Samurai will rely exclusively on domestic-based players as they chase some welcome silverware following a rollercoaster Asian qualifying campaign.

The biennial East Asian tournament was first held in 2003 when South Korea won the first of their three titles, a year after reaching the semi-finals of the World Cup as co-hosts with Japan.- Agence France-Presse