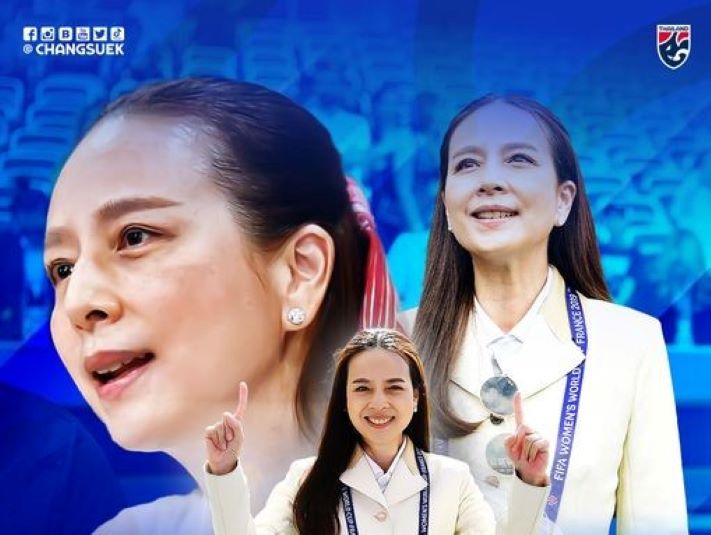 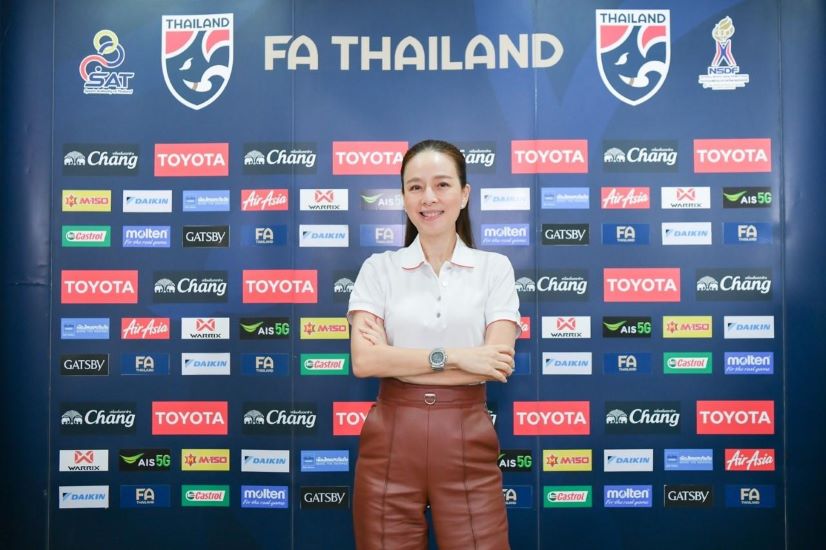 Newly-appointed Thailand team manager Nualphan Lamsam has set the AFF Suzuki Cup as the team’s immediate target in their return to glory.

“The Thai fans want to see the national team win this tournament and we are the nation with most wins. We have no choice but to win back the title,” said Nualphan, as quoted by Bangkok Post.

The 55-year-old Nualphan or Madam Pang as she is more known as is no stranger to football where other than having previously guided the Thai women’s national team to two editions of the FIFA World Cup (in 2015 and 2019), she is also the chairwoman of Thai League 1 club Port FC.

Nualphan said she supports the Sports Authority of Thailand’s (SAT) plan to bring the next edition of the AFF Suzuki Cup event to the country.

“I alone cannot make changes. The national team belongs to everyone so I want all parties involved including the FAT, government, private sector and fans to unite to help Thai football rise again beginning at becoming the top ASEAN side and then competing at Asia and world levels,” she added.