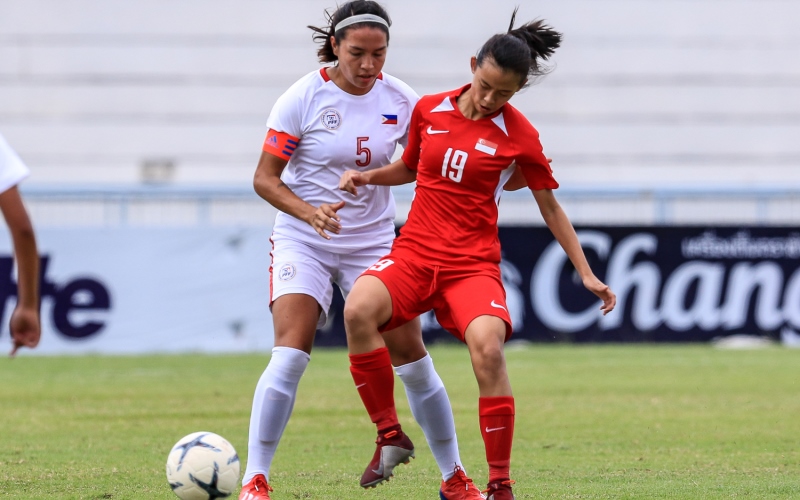 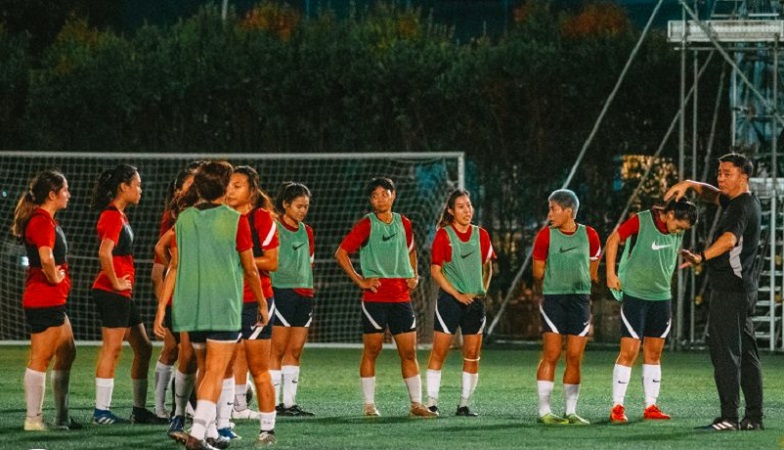 Singapore will play all their matches in the Asian Football Confederation (AFC) Women’s Asian Cup India 2022 qualifiers in Dushanbe, Tajikistan on 24-30 September 2021.

The AFC confirmed to participating countries the neutral venue and postponed dates for Group C, where the Lionesses will face Indonesia and Iraq.

Singapore had been due to play in Jakarta on 13-25 September 2021, but Indonesia announced their withdrawal as hosts in July due to the COVID-19 pandemic. DPR Korea were earlier drawn in Group C but withdrew as participants for similar reasons.

“We are excited that the details of the Asian Cup qualifiers have been finalised,” said Stephen Ng, the head coach of the Singapore women’s national team.

“The girls are eager to play and we look forward to competitive action on the pitch as it has been two years since their last competition. We hope to start building on our level of football with this competition and on working towards getting positive results.”

Singapore have appeared seven times in the tournament, with the most recent in 2003.

The Lionesses’ best showing was third place in the 1977 edition, followed by fourth in 1983.

Currently ranked 130th in the FIFA rankings, Ng’s charges will aim to overcome world number 95 Indonesia and the Iraqis, who are unranked. – www.fas.org.sg