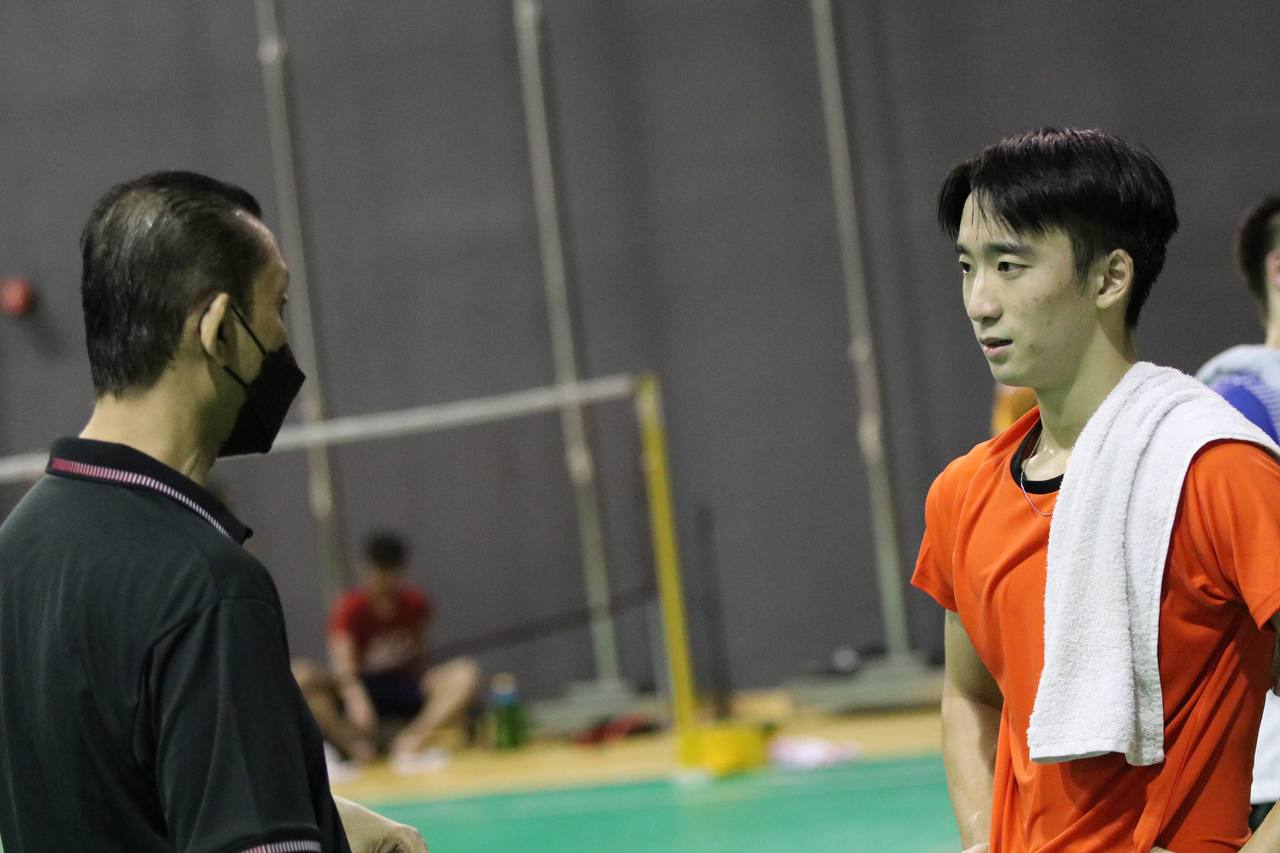 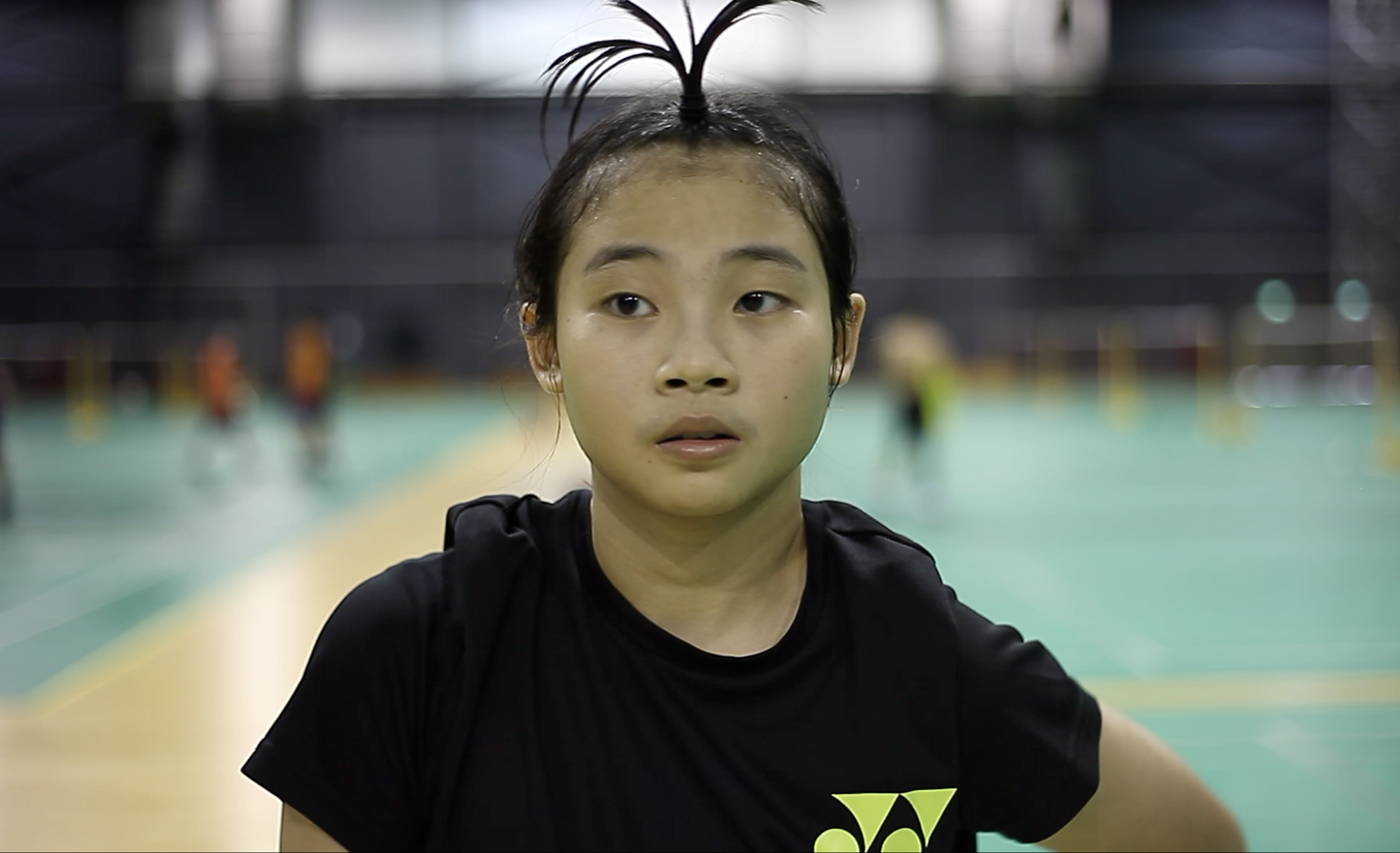 National junior Ong Zhen Yi is determined to finish amongst the top two in the group despite losing his boys singles Group A match this morning against Justin Hoh on Day 2 of the Internal Junior Ranking tournament.

Zhen Yi will have to contend with the likes of Justin and Eogene Ewe Eon for the top two slots. It will be a battle to the wire as all three juniors are tied at four points each.

“The two matches I played yesterday were intense but I tried hard today and gave it my best. I was not thinking about the group standings and just wanted to focus on each match as it comes,” Zhen Yi said. “I will try to finish among the top two but I need to be consistent in every match as there are six matches to play.”

Eogene, who won two matches as did Zhen Yi yesterday, lost for the first time in the tournament following his loss to Chia Jeng Hon 21-12, 21-15.

“I was able to control the game well in the early stages but was under pressure in the second set. But I regained my rhythm in the decider. Of course, I want to win all my matches whether it is in the singles or doubles,” said Adam.

In Group C, Aaron Tai topped the charts with maximum points after winning all three of his matches including this morning’s encounter against Yeow Chun Cher which he won 21-13, 23-21.

The 15-year-old Xin Yee earned some attention today when she managed to defeat Joanne Ng May Yin 22-20, 21-17 and prove that she was able to take on the others in Group A.

“I am focussing one game at a time and tomorrow I will deliver my best against Siti Nurshuhaini,” said Xin Yee.

Group B was dominated by Siti Zulaikha Muhd Azmi who has four points from two victories.

In Group C, Chong Jie Yu and Tan Zhing Hui won their respective matches this morning to occupy the two top spots with four points each.