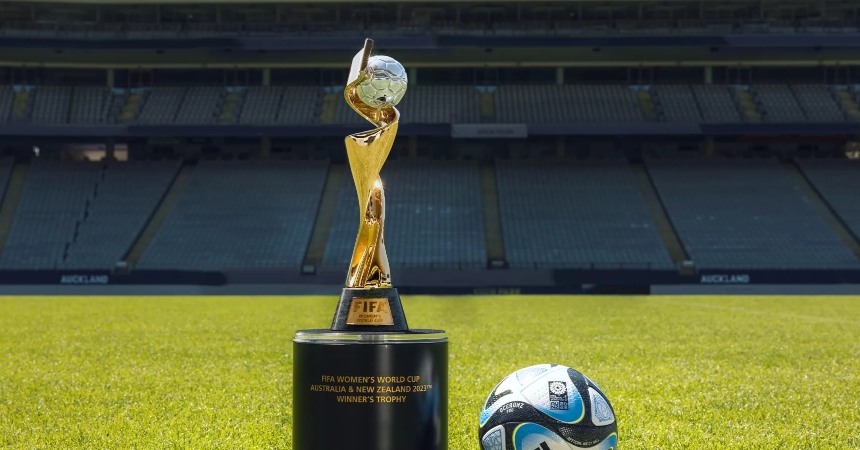 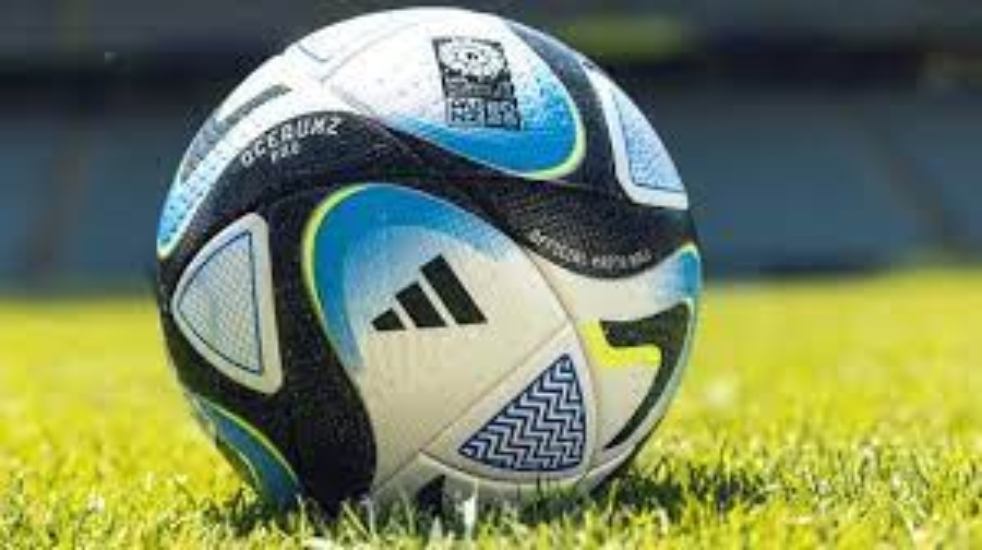 OCEAUNZ, the Official Match Ball of the FIFA Women’s World Cup 2023™ was launched in spectacular fashion in Sydney / Gadigal, Australia, travelling over the iconic Sydney skyline by helicopter before arriving at Marks Park overlooking Bondi Beach.

The ninth successive football produced by adidas for the FIFA Women’s World Cup, OCEAUNZ’s design is inspired by the unique natural landscapes of the two host nations, with visuals nodding to the vast mountains of Aotearoa New Zealand and Australia’s connection with the Indian Ocean.

The ball is a celebration of the cultures of both host countries and features designs by Aboriginal artist, Chern’ee Sutton, and Māori artist, Fiona Collis. Their art is also part of the FIFA Women’s World Cup 2023 brand identity, Beyond Greatness™.

Speaking about the launch of OCEAUNZ, FIFA Secretary General Fatma Samoura said: “adidas has created an iconic Official Match Ball for the FIFA Women’s World Cup that reflects diversity, inclusivity and togetherness, fitting themes for the first-ever FIFA Women’s World Cup to be co-hosted by two different countries from different confederations. This edition of the tournament will be extremely special and the rich cultures of Australia and Aotearoa New Zealand, as evoked on OCEAUNZ, are certain to take the experience of visiting fans and teams #BeyondGreatness.”

The Official Match Ball’s name reflects the coming together of Australia and Aotearoa New Zealand as host nations of the tournament. OCEAUNZ features the same connected ball technology as was seen in Qatar at the FIFA World Cup 2022.

OCEAUNZ will be available to purchase in adidas stores, at selected retailers and online at www.adidas.com/football. The FIFA Women’s World Cup 2023 will kick off in 177 days with New Zealand taking on Norway in the opening match on July 20, before Australia play the Republic of Ireland later that day.

The Final will be held in Sydney / Gadigal on August 20. Tickets are available at FIFA.com/Tickets. All FIFA Women’s World Cup 2023 and Play-Off Tournament information can be accessed at FIFA.com/BeyondGreatness.