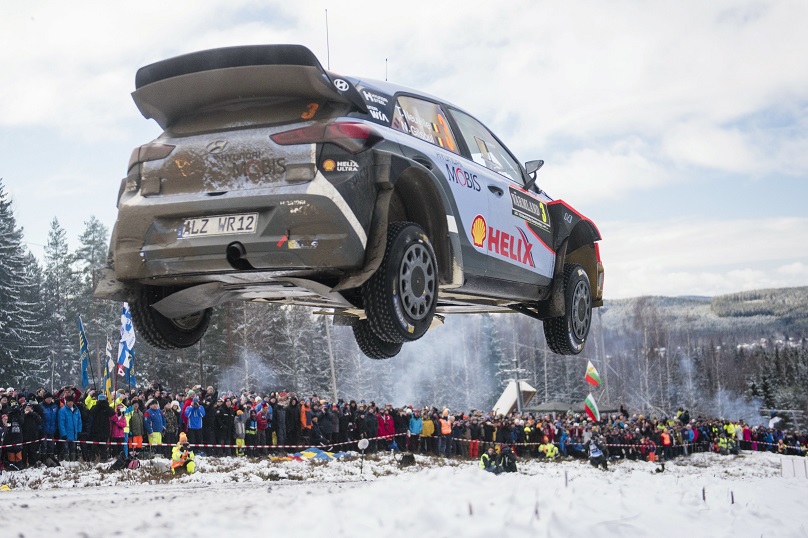 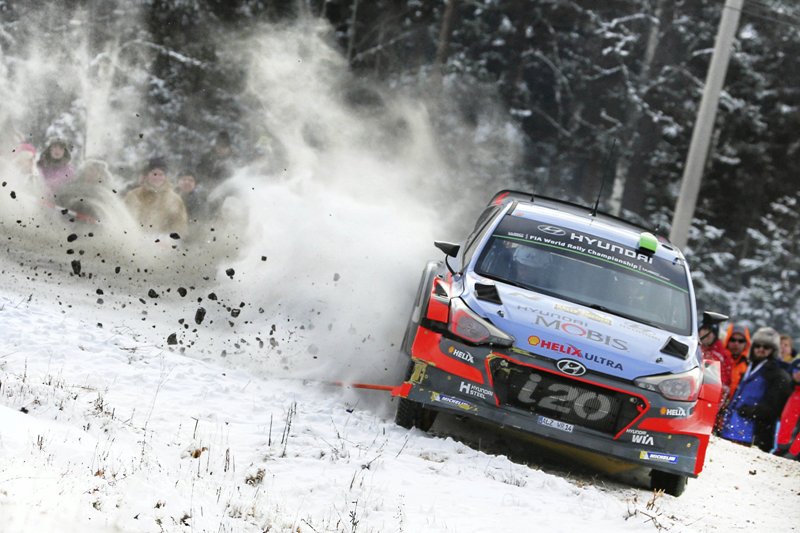 Sébastien Ogier believes a podium at this week’s Rally Sweden to follow up last month’s Rallye Monte-Carlo victory would exceed his pre-season expectations.

The four-time world champion was a shock winner in the French Alps after hardly any testing in M-Sport’s new Ford Fiesta World Rally Car. However, he warned against reading too much into that success heading into the season’s only pure winter encounter.

“We had a dream start to the season at Rallye Monte-Carlo, but we can’t let that distract us. There is still a lot of work to do and Rally Sweden is a truly unique event,” he said.

“If we can secure another podium result it would be a fantastic start and surpass all of our expectations this early in the year. I see no reason why we can’t be quietly confident of that, but at the same time it will require a lot of hard work behind the scenes.”

Ogier’s fourth consecutive Monte-Carlo win put the Frenchman in a familiar position at the head of the FIA World Rally Championship after the first of 13 rounds.

But he believes the tricky Monte conditions, where guile and clever driving counted for more than pure pace, means it cannot be used as a reliable form guide for the new-era 2017 World Rally Cars.

“We’ve not yet seen everyone’s true potential and I’m expecting a very exciting and very close-fought Rally Sweden,” he said.

The Frenchman added two more days of snow and ice testing last week to the limited time he has enjoyed in the Fiesta after only signing for the British M-Sport squad in December.

“We had a really good test. Conditions were very good, very cold with icy roads and I hope we will have the same on the rally. It was my third and fourth days in the car on snow after two days in December, so I feel much more prepared now than I was before Monte-Carlo,” he told WRC Live.

“The feeling was very good but it’s hard to judge the performance as everything is new. Sweden is one of the highlights of the season, the speeds on snow and ice are incredible. That means you have to be very precise with little margin for error,” he added.