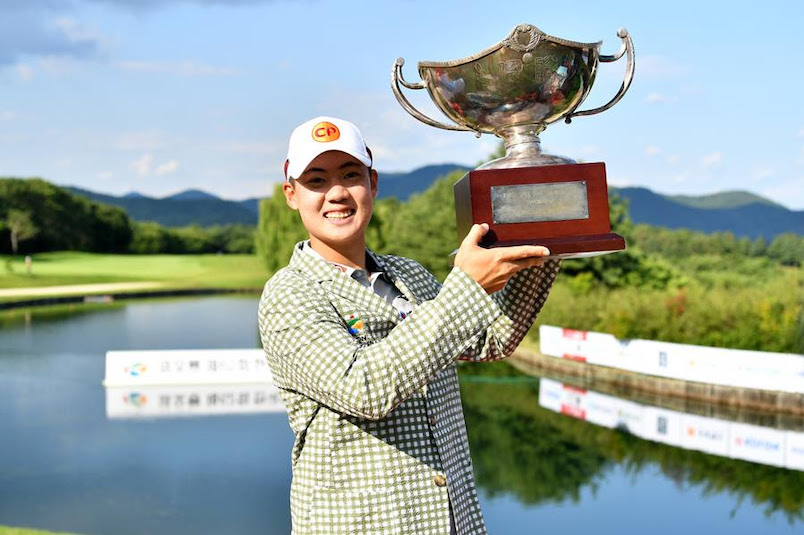 The 64th Kolon Korea Open Golf Championship, one of the region’s oldest national Opens with an eye-catching list of past champions, will return to the Asian Tour this year following a three-year hiatus caused by the pandemic.

The tournament, famously won by Thailand’s Jazz Janewattananond during his epic 2019 season, will be played at Woo Jeong Hills Country Club from June 23-26.

It will be the 10th leg of this season’s Asian Tour and the second visit of the year to Korea, after next week’s 41st GS Caltex Maekyung Open at Namseoul Country Club.

“The Korea Open is one of our mainstay events and always a high point of the year,” said Cho Minn Thant, Commissioner & CEO of the Asian Tour.

“With the Korea Open back on the schedule it shows the Asian Tour is returning to full speed and along with next week’s GS Caltex Maekyung Open means our membership are able to return to one of their favourite tournament destinations.”

Korea’s national Open was held last year and won by Korean Junseok Lee but it was played as a domestic event on the Korean PGA Tour, due to COVID-19 related travel restrictions for foreigners, while the year before it was cancelled.

When Jazz won the title in 2019, also at Woo Jeung Hills, it was his second victory of the year. He later went on to claim the Indonesian Masters and Thailand Masters, both in December, to take the Asian Tour Order of Merit title for the first time.

Northern Ireland’s Rory McIlroy has the distinction of finishing runner-up in 2011 and 2013.

Also, few forget the performance of Korean Daesub Kim who was victorious on three occasions: in 1998 and 2001 when he was still an amateur and in 2012 as a professional.

This year will mark the 18th successive time the tournament has been staged at Woo Jeung Hills, which is located south of Seoul.

Prizemoney for the event will be announced shortly.