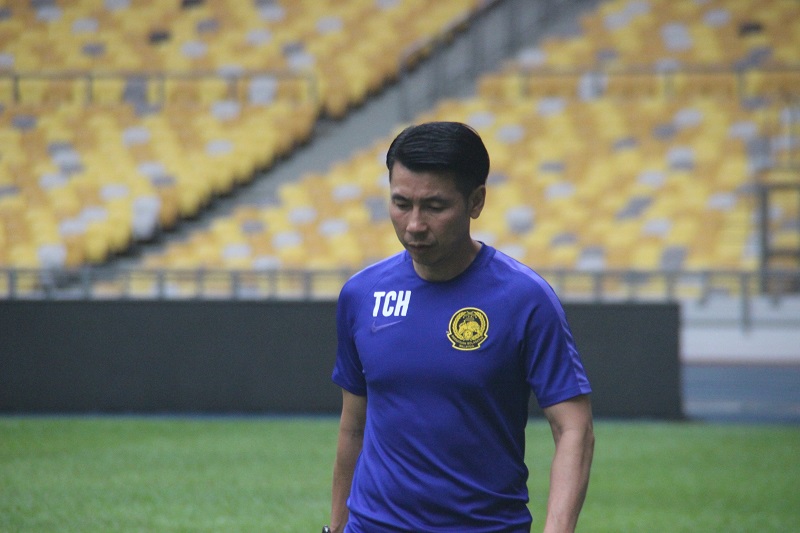 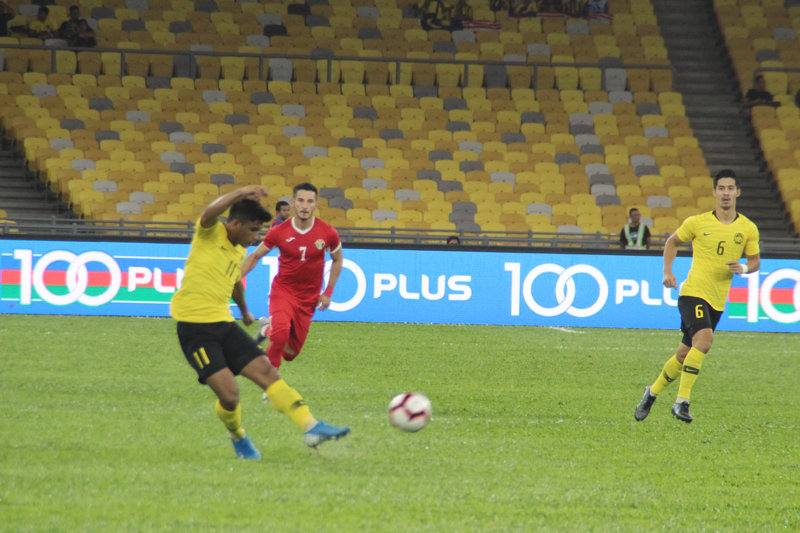 The Asean biggie at the Gelora Bung Karno Stadium in Jakarta on Thursday will be another test of the football rivalry between Harimau Malaya and Indonesia when the two Asean rivals clash in their opening Group G match in World Cup 2022/Asia Cup 2023 qualifier.

At stake is not only the battle for points for both the Asean nations but also at stake is national pride. Both teams have put in a lot of efforts in picking their respective teams to accomplish their dreams and mission to take their game to a higher level.

National chief coach Tan Cheng Hoe received a timely boost when naturalized Malaysian – Gambia-born Mohamadou Sumareh was given the thumbs up for his groin injury which kept him out of the friendly against Jordan at the National Stadium in Bukit Jalil last week.

Cheng Hoe was quick to add “highly motivated” Sumareh in his match plans at the intimidating Gelora Bung Karno Stadium in the Indonesian capital city – in his bid for a positive result in Malaysia’s World Cup campaign.

In the same breath, Cheng Hoe, a former international who hails from Kedah, was quick to drive into his players “to forget past results” and face the challenge at Gelora Bung Karno under trying circumstances.

Cheng Hoe has brought a new dimension to Malaysian football and this was reflected in last year’s AFF Suzuki Cup competition where Malaysia finished runners-up to Vietnam – a creditable performance for Harimau Malaya who did well to knockout Thailand in the semi-finals.

“We need to be fully focused on the match. I must admit that it is not easy to face Indonesia at Bung Karno…which is their fortress. But let us create history and add a new chapter,” said Cheng Hoe from Jakarta.

Meanwhile, Indonesia’s coach Simon McMenemy has included players who have a taste of Malaysian football when playing in the Malaysian Football League. Among them is Andik Vermansyah, a household name in Malaysia, having donned Selangor and Kedah colors.

McMenemy, who hails from Scotland is a former coach the Philippines’ national team.

Winger Saddil Ramdani is another MFL player in the Indonesian team. The 20-year-old Saddil plays for Pahang and played a key role for the Elephants who finished runners-up to Johor Darul Takzim in the Super League.

Cheng Hoe believes that the pressure is on Indonesia to deliver in front of their vociferous football made fans. RIZAL ABDULLAH