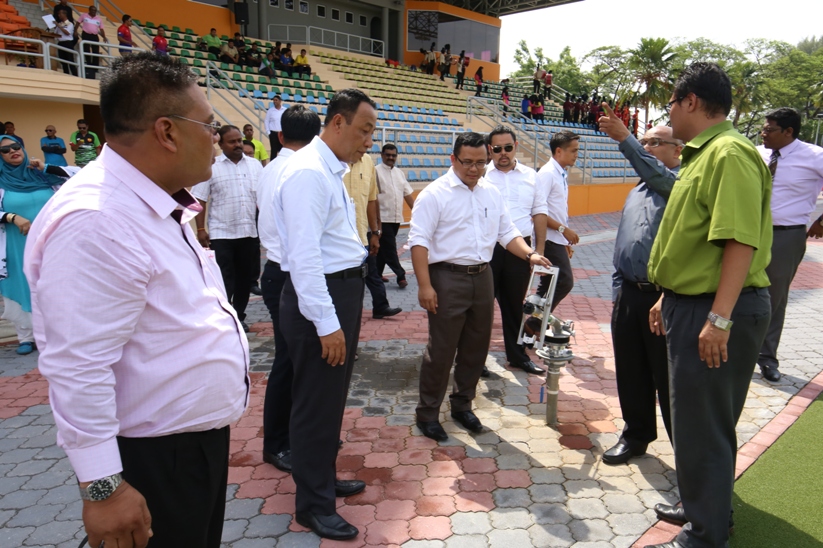 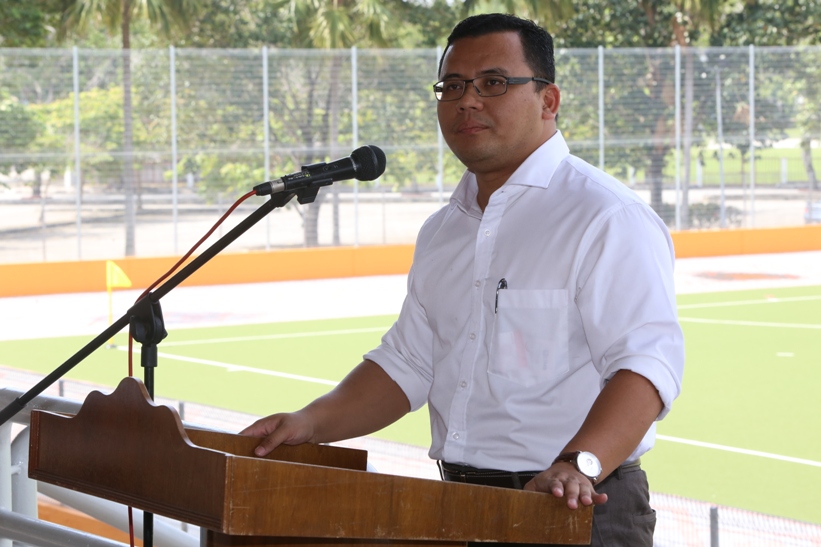 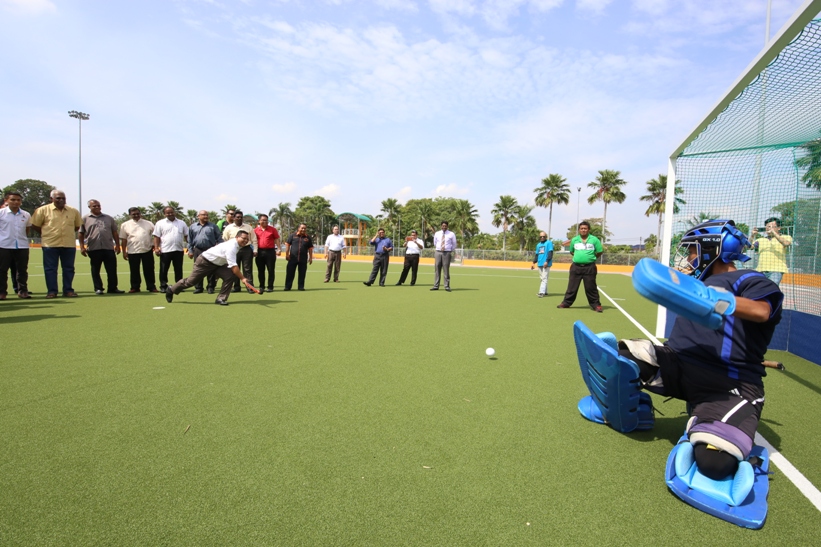 Pandamaran Hockey Stadium was official declared open by the YB Amirudin Saari the Exco for Youth, Sports and Entrepreneurship.

The Stadium build in 1984, underwent a RM3.8 million upgrade back in September 2015 and completed on April 3 2016. This included the replacement of the Turf, watering and lighting system.

This is the second time the stadium turf was replaced the last being in 1998.

Selangor Hockey is excited the stadium is finally open and it is looking forward to playing its league matches there.