Home 2020 Organisers ready for any eventuality in Borneo stage 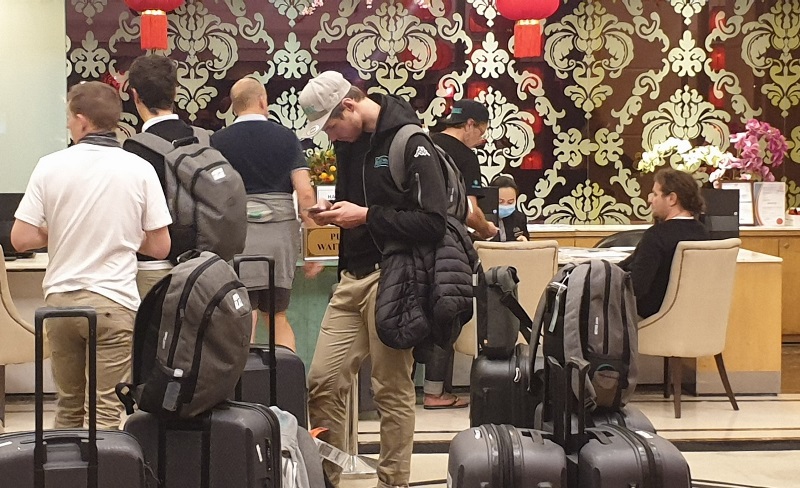 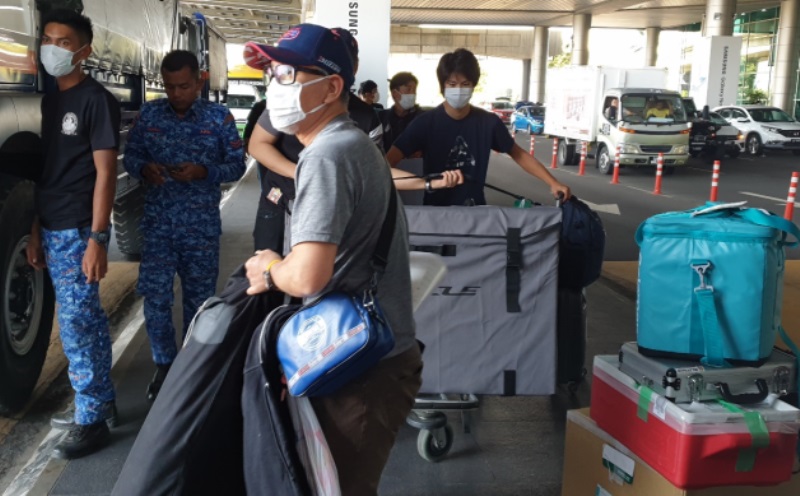 ORGANISERS Human Voyage is prepared for any eventuality and has made prior efforts to ensure the smooth running of the Borneo stage of the PETRONAS Le Tour de Langkawi 2020 which starts this week.

As teams, riders, officials and guests start arriving in Kota Kinabalu for the official Team Presentation and the Resorts World Genting Kota Kinabalu Criterium International race on 5th and 6th February respectively,  Human Voyage, led by its Chief Operating Officer Shahaizereen A Hamid, has stepped up efforts to assure all organisational aspects of the race including health safety precautions in the wake of the coronavirus outbreak are in place.

Details on land and air transportation of team, officials and the whole entourage to Kota Kinabalu and Kuching have been carefully looked into to avoid any serious logistical challenges, said Shahaizereen.

A total of 21 teams confirmed participation in this year’s LTDL 2020, which starts off with the Resorts World Genting Kota Kinabalu Criterium International Race at Padang Merdeka, Kota Kinabalu on 6 February. The inaugural Criterium race is held in conjunction with the race’s 25th Silver Jubilee celebration of LTdL this year.

Stage 1 of the race proper takes place on February 7 at Padang Merdeka, Kuching.

Since its first visit in 1997, LTdL’s has been confined to the Peninsular routes with Kuala Lumpur and Langkawi as its regular start and finish venues respectively.

“All related parties including the local agencies are well aware of their responsibilities. We’ll be ready for any eventuality and we hope to provide a safe and conducive environment for riders, teams, officials and the whole entourage during the race,” said Shahaizereen here today.

Teams which have confirmed their presence in this year’s edition include 1 World Tour, 5 Pro Continental, 14 Continental teams and one national team (Malaysia).

Two Chinese-based teams – Hengxiang and Giant Racing team – have earlier pulled out from the race due to the Wuhan virus outbreak.

A new champion will be crowned as LTDL 2019 overall winner Benjamin Dyball (formerly of Team Sapura Cycling) will not be defending his Yellow Jersey.

Dyball has been snapped up by South-African based outfit NTT Pro Cycling who will surely attract a lot of attention as a World Tour team.

Three regular Italian outfits are out to prove their worth while France, Japan, Indonesia, Korea and Australia will have representatives in the 2020 peloton.

Apart from actions on the roads, various community activities including fun rides, mini exhibitions and a mini concert will be held at the start and finish venues throughout the 8-day race. The Federal Agriculture Marketing Authority (FAMA) will also provide booths and food trucks selling agricultural products at selected venues which will be held for two days starting a day before the race.