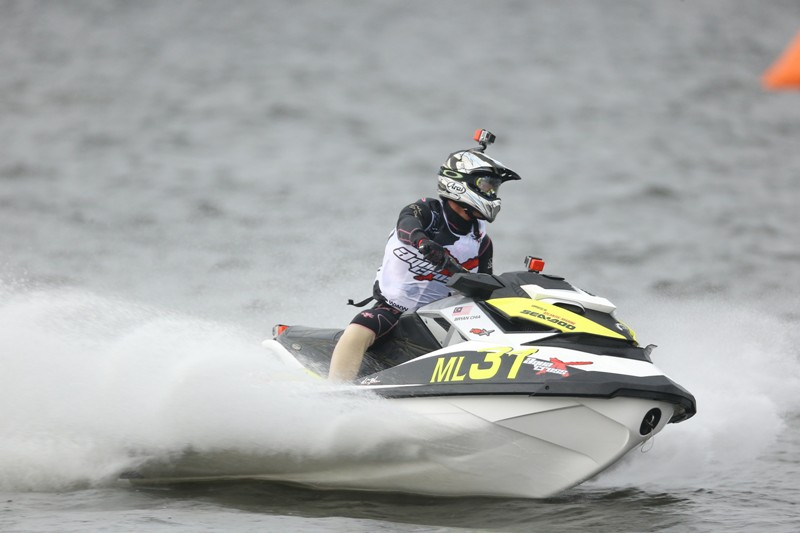 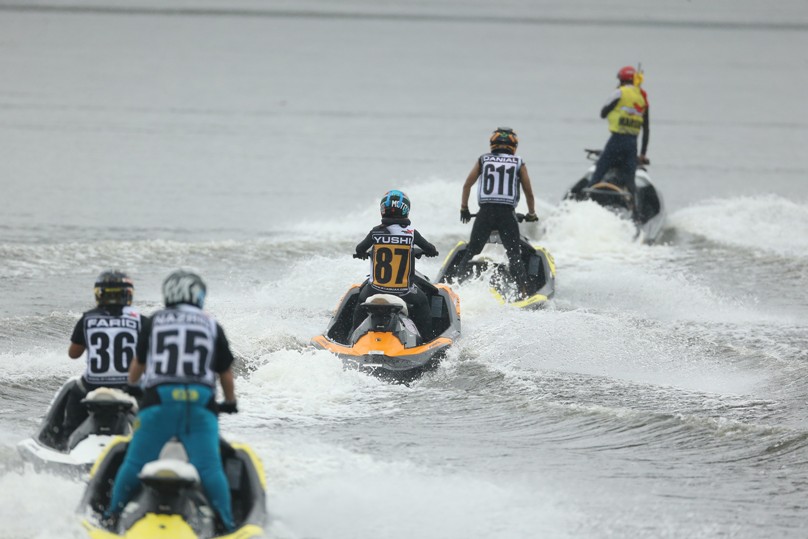 The inaugural Malaysian series of the 2016 P1 AquaXMalaysia Series overcame torrential weather in the afternoon to complete all five races scheduled for the day at the Metropolitan Lake in Kepong.

Organised by P1 Marine Motorsports (Malaysia)SdnBhd, the ongoing Malaysian series is the first to be held in Asia and stretches over three weekends spread out over the last three months of 2016.

A total of 24 jet ski racers will compete across three categories in the 2016 P1 AquaX Malaysian Series – Sprint Spark, Sprint Ski and Enduro – with racers also divided into Professional and Amateur categories and subdivided into engine classes of 200hp and 300hp.

Racers pick up points based on their final placing for each race, with points accumulated to award category winners after each weekend and overall winners after the three weekends.

Five races were held on the Metropolitan Lake today starting from 3pm – two each for the Sprint Spark and Sprint Ski categories and one Enduro Category race.

Bryan, who was in second place for the first half of the race, surged into the lead and held on to win after race leader Mohamad Faez suffered from technical difficulties and had to pull out.

“When I was in second place, I never gave up chasing. Even though I am one of the youngest here, I believe my experience of racing overseas has helped me. It is really great that we are having AquaX for the first time in Malaysia,” said the 19-year-old, who won his category at the XBlume Motorboat Open in Senzhen last year as well as finished runner-up at the King’s Cup in Pattaya.

In the Sprint Spark category, another 19-year-old, Mohd Danial MohdShariff heads the standings going into Day 2 after placing third in the first race and winning the second. He is chased by 34-year-old veteran jet-skier Raja Nazrin Shah, who won the first race of the day, and SaifullahNazar, who are both tied in second place.

In the Sprint Ski category, 39-year-old HjIdzamHorhadiHjMashud won both of today’s races to command a lead at the top of the standings, while brothers Muhammad SyahmiHashim and Muhammad FadhliHashim are tied in second place.

With this being the first event of its kind in the country, organisers P1 Marine Motorsports have paid special attention to overall training and safety for the event, with all participating riders taking part in a mandatory two-day theoretical and practical training held earlier this month and no expense being spared to ensure the availability of on-site emergency and medical teams.

“It was a little bit tense when the storm came in and lasted for over an hour, but it was great to see that the riders remained gung-ho and ready to take to the waters. In the end, the whole team pulled together whole-heartedly to get things done and we’re very pleased to have successfully completed the first day of the first Malaysian AquaX series,” said Shafique Iqbal, CEO of P1 Marine Motorsports Malaysia.

A further six races will be held tomorrow from 10am at the Metropolitan Lake in Kepong, with two races each slated for the Enduro, Sprint Spark and Sprint Ski categories. Entrance is free for members of the public who wish to spectate the event.

After this weekend’s action, the other two events in the series will be held at D’Island Residence Puchong on 26 & 27 November and 10 & 11 December (Grand Finals). 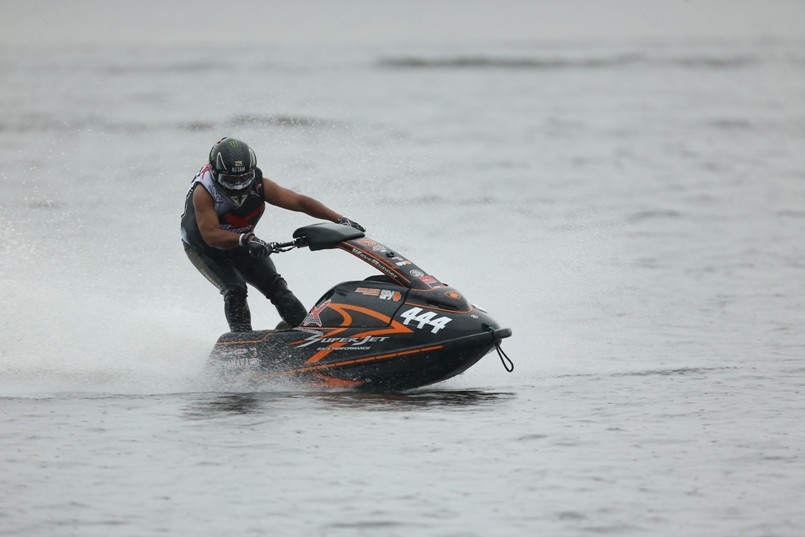 DNF =Did not finish mechanical failure/injury

DNR = Did not race

About P1 AquaX Malaysia Series – ROUND 1

AquaX is the fastest growing personal watercraft championship in the world. Its rapid growth is owed to a simple, yet challenging race format that appeals to today’s personal watercraft users. The first series was launched in the UK, in May 2011 by London-based sports promoter Powerboat P1. The series grew quickly by attracting a mix of new and current racers to a new type of racing.

In 2013, P1 rolled out a second series in the USA. Such was the uptake that the original format needed revising to cope with the influx of new riders and by the end of 2015 over 400 riders from 11 countries had registered to compete in an AquaX event.

This year the program will include the unveiling of a professional level race series and expansion of two further championships in the Great Lakes region of the USA and in Southeast Asia.