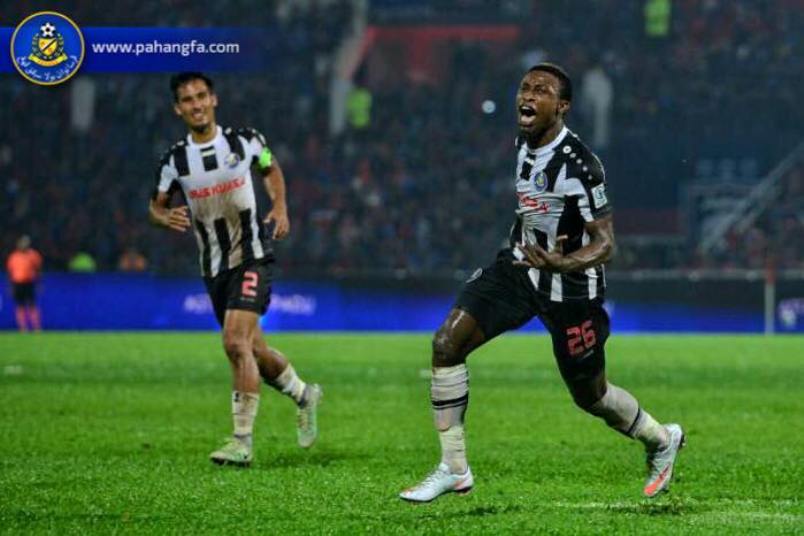 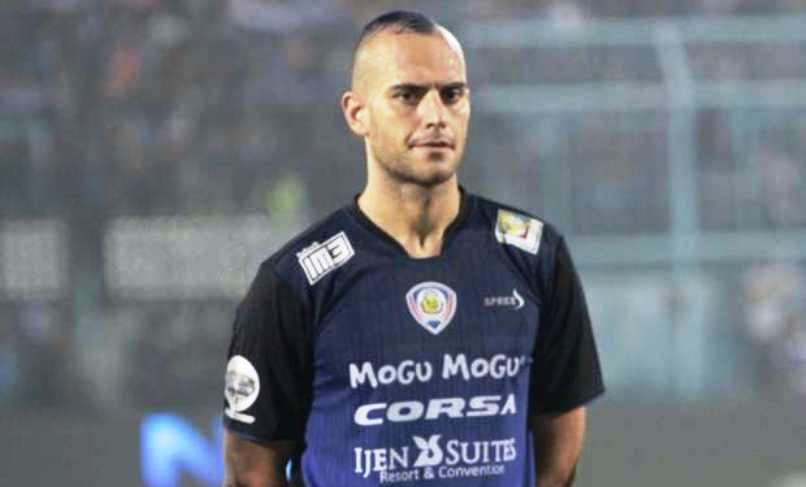 # ‘Results of friendly matches do not worry me’ – Dollah

#  Pahang to sign up Brazilian defender for the new season – Dollah

Last year’s Super League runners-up Pahang won only match and lost two in the recent quadrangular in Kuala Terengganu but head coach Dollah Salleh is not losing any sleep over the defeats.

“Friendly matches are to be used to test your match strategies and tactics when you have a new look squad…more so when you have young newcomers,” said Dollah from Kuantan after his arrival from Kuala Terengganu.

Pahang lost 4-2 to Terengganu FC I in their opening match and 4-1 to Malacca United before registering a 2-1 win over Terengganu FC II. Prior to the quadrangular the Elephants also went on a three-match playing tour of Thailand – winning two and losing one.

For the new season the East Coast have lost two influential foreign players – Brazilian hitman Matheus Alves and Argentine midfielder Yamil Romero but Dollah is not dwelling on the duo, both key players last season.

Talking about the 4-2 defeat to Terengganu FC I the former international and former national coach was quick to remind that “the quadrangular is more for match exposure and try out your combinations and tactics…so it does not worry me.”

“We were two up and I made six changes to the team to try out the newcomers and I know what are our weaknesses and what needs to be done,” said Dollah, adding that three Pahang players are currently with the National Under-23 team playing in the AFC Under-23 Championships in China.

The three, according to Dollah – Matthew Davies (defender) and R. Kogileswaran (striker) and midfielder Nor Azam Abdul Azih – “will add strength to the team” before the new season begins on Feb 3.

Dollah also revealed that a Brazilian defender is expected to arrive in Kuantan on Jan 20 to beef up the Pahang backline.

Pahang have retained Gambian hitman Mohamadou Sumareh and Nigerian defender Obi Vincent Iyka and naturalised Spaniard Kiko Insa. Also in the team is Serbian Ljuba Baranin who can play as a centreback, rightback or a defensive midfielder. – BY RIZAL ABDILLAH