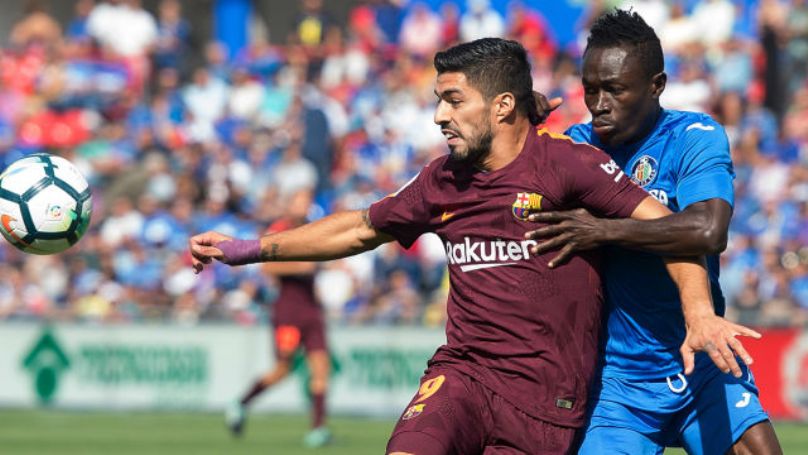 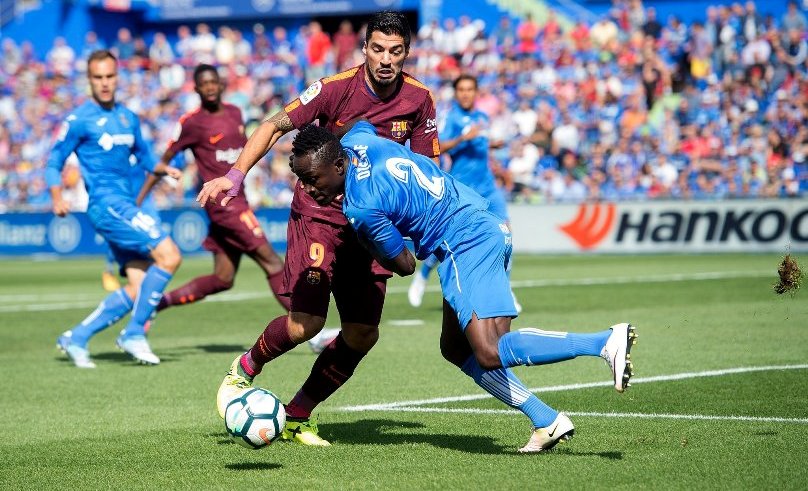 Paulinho scored his first Barcelona goal as the visitors came from a goal down to win 2-1 at Getafe on Saturday and open up a seven-point lead over Real Madrid at the top of La Liga.

Barca were dealt a double blow before half-time as record signing Ousmane Dembele limped off with a hamstring injury, before Gaku Shibasaki’s sensational volley put Getafe in front.

However, Barca’s often maligned substitutes’ bench came to their rescue as Denis Suarez and Paulinho came on in the second half to turn the game around.

“I’m very happy to score the goal. It was the winner which was the most important thing,” Paulinho told Barca TV.

“It was a difficult game because Getafe have players with quality and we conceded the first goal but we were calm, had patience and went looking for the result.”

A depleted Madrid, without the suspended Cristiano Ronaldo, travel to Real Sociedad on Sunday looking to avoid dropping points for a third straight La Liga game.

Barca boss Ernesto Valverde made just one change from the side that swept aside Italian champions Juventus 3-0 on Tuesday with Sergi Roberto replacing Nelson Semedo at right-back.

Yet, rather than building on the momentum of four straight wins, Barca looked sluggish as Getafe enjoyed the better of the early stages.

“Fortunately, it was an important test for us. We managed to turn the game around and that power of reaction the team had means a lot,” said Valverde.

The hosts should have gone in front when Gerard Pique nearly turned Shibasaki’s cross into his own net and Jorge Molina somehow only fired into the side-netting at the far post.

Barca’s flow was further disrupted when Dembele limped off with a reported hamstring injury that could see him sidelined for the coming weeks.

The visitors had barely got 11 players back on the field as Gerard Deulofeu replaced the Frenchman, before they fell behind.

Barca nearly responded before half-time as only a stunning finger-tip save from Vicente Guaita turned Lionel Messi’s free-kick behind.

Valverde made another change at the start of the second period as Denis Suarez replaced Iniesta.

And it was the substitute who inspired Barca’s revival as he collected Roberto’s cut-back from the right wing before bending the ball high past Guaita into the top corner.

With Messi well-marshalled and Luis Suarez way off form for most of the second period, Getafe had chances to grab a winner themselves.

Ter Stegen was called into action twice in quick sucession to save from Alvaro Jimenez and Mauro Arambarri.

However, the hosts were hit with a sucker punch when Paulinho burst onto Messi’s through ball and smashed across the despairing Guaita into the far corner. – Agence France-Presse 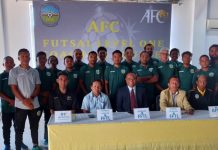