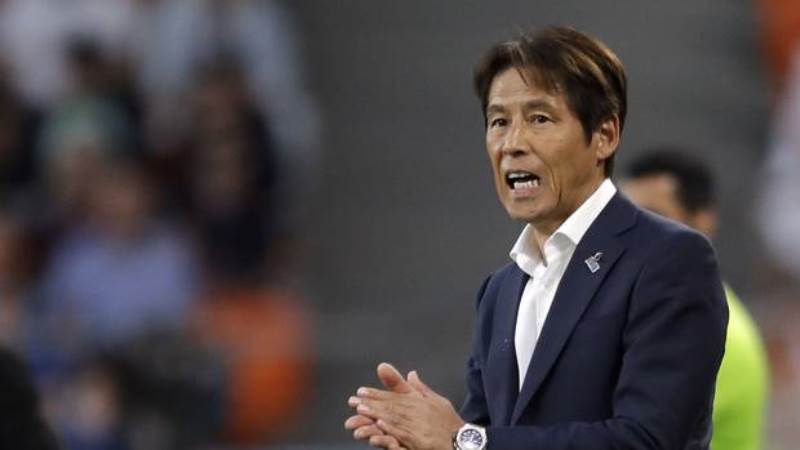 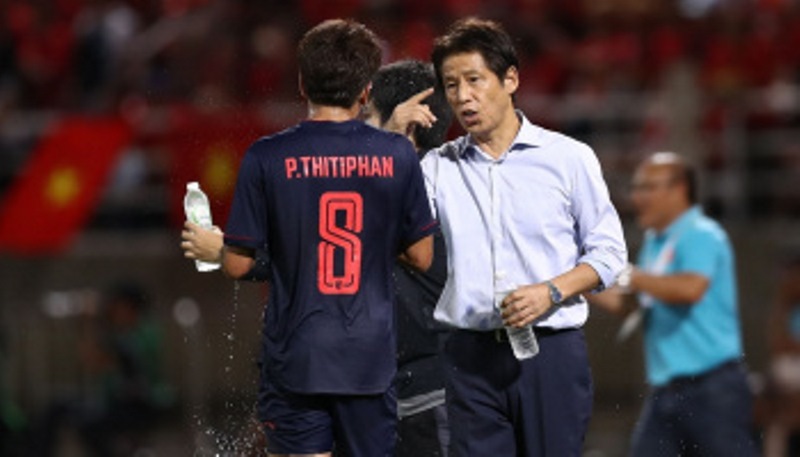 With the on-going Coronavirus outbreak still not showing signs of a let-up, the decision to postpone the Thai League One to Thai League Four until 2 May 2020, has affected the coffers of the national body.

“I have informed all the FAT officials and coaches about the cut and sought their cooperation in helping us get through these difficult times,” said FAT President Pol Gen Somyot Poompunmuang.

“The shutdown of the leagues was unavoidable, we had to think of all the players, officials and fans involved. It’s important that we follow the government’s policy.

“Playing matches behind closed doors is an option but we have to think of the live broadcasts and affect it would have on marketing campaigns of our sponsors.”

Even though the pay cut was announced, the FAT did not immediately forecast the quantum of the cut although it is believed that it will not be more than 50% of their salaries.