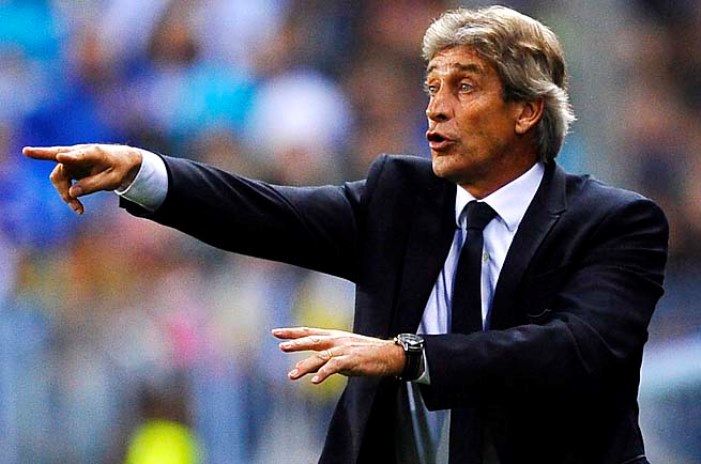 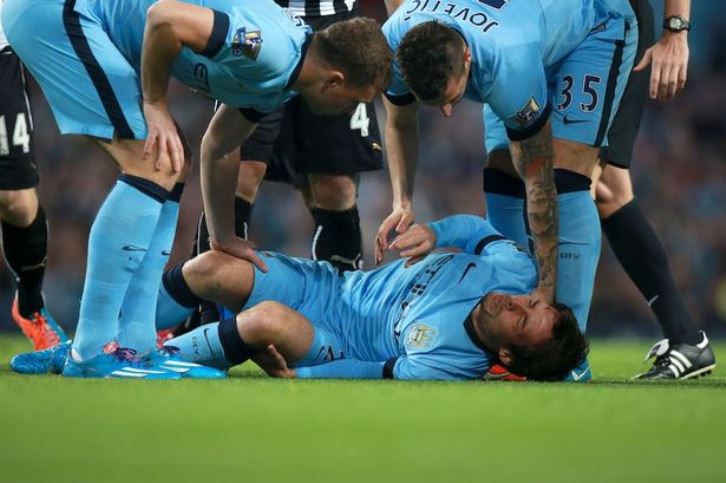 Manchester City manager Manuel Pellegrini has admitted he is “worried” about his side’s form after they were knocked out of the League Cup by Newcastle United.

The holders fell to a 2-0 defeat at the Etihad Stadium on Wednesday and have now gone three games without a win ahead of Sunday’s derby at home to Manchester United in the Premier League.

To compound matters, influential midfielder David Silva was forced off by an early knee injury, and Pellegrini conceded after the game that he has problems on his hands.

“Of course we must be worried — we didn’t win the three games we played this week,” said the Chilean, whose team have also made a slow start in theChampions League.

“We must be worried about that, but we must find a solution and we must address it. We will see with the players which is the way to try and recover that confidence because it’s not normal to see this team playing the way we are now.”

He added: “My feeling is that we are not playing well. We are in a difficult moment with a lack of trust.

“We are conceding too (many) easy goals and we are not scoring the chances we have to score. That’s the feeling at this moment.

“It’s a lack of confidence that we must address as soon as possible because we need to continue to be involved in the other competitions.”

Silva’s injury was due to be assessed on Thursday, but Pellegrini played down the extent of a groin problem that saw Yaya Toure substituted as a precaution during the second half.

“We will see with the doctor,” Pellegrini said of Silva. “I can’t tell you now exactly at this moment. David has a problem in his knee. I don’t know how serious it is.

“Yaya was a little bit tired with his groin so I didn’t want to risk him.”

Newcastle manager Alan Pardew, whose side will visit Tottenham Hotspur in the last eight, paid tribute to Ryan Taylor, who made an impressive return to action after over two years on the sidelines.

The 30-year-old utility player had not played since August 2012 due to serious knee problems, but he set up Rolando Aarons’s sixth-minute opener and foiled City striker Edin Dzeko with a late goal-line block.

“Our staff have been very impressed with his conduct. He is a beacon of light in professional football,” Pardew said.

“We are delighted we have been able to give him a platform, but he had 10 good players around him and we couldn’t have asked for more.” – Agence France-Presse