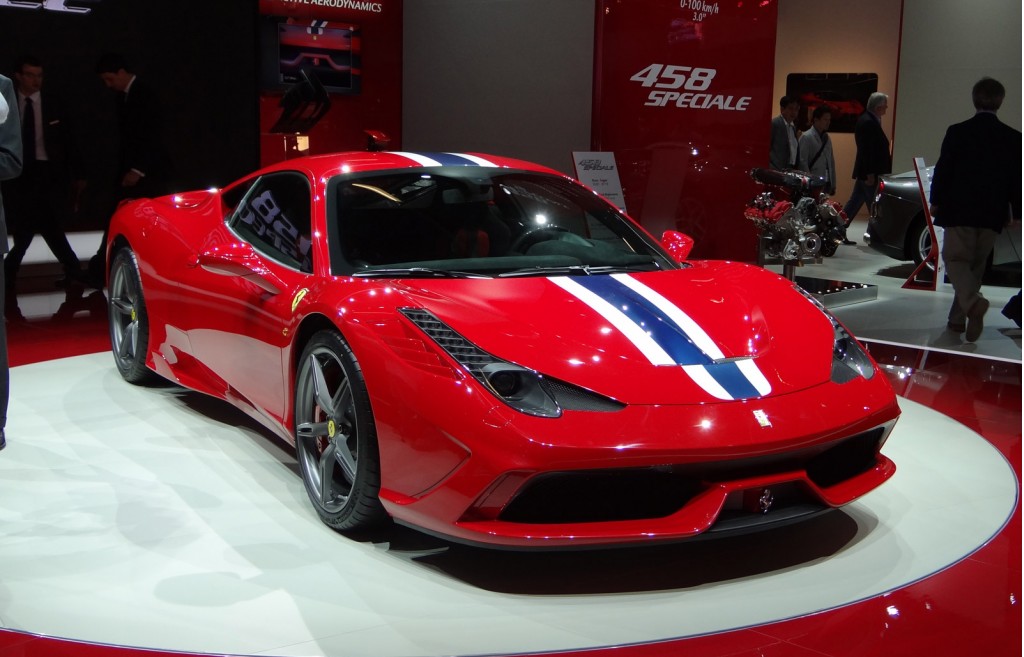 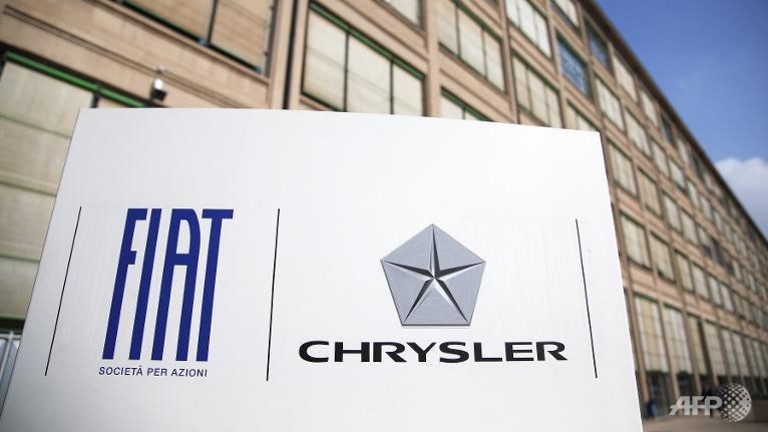 Fiat Chrysler is unleashing Ferrari, its sports and racing car business, with a stock market spin-off which gave a big boost to the parent group’s share price on Wednesday.

Ferrari, known for its high-price, bright red sports cars, will be floated on a US stock exchange and possibly in Europe, but 90 percent of the new shares will be go to existing shareholders in the FCA group.

Shares in Fiat Chrysler Automobiles (FCA) shot up more than 14 percent since the spinoff was seen as unlocking value for investors who own shares when the restructuring takes effect.

“I am delighted to have taken this additional step in the development of FCA,” chairman John Elkann was quoted as saying in a company statement.

“Coupled with the recent listing of FCA shares on the NYSE, the separation of Ferrari will preserve the cherished Italian heritage and unique position of the Ferrari business,” he said.

Ferrari is the biggest and most glamourous name in Formula One racing and the team’s logo of a black stallion against a red background is instantly recognised by motorsport fans around the world.

The spin-off will be completed next year, and the company said it expected shares to be listed in the US as well as possibly a European exchange.

Fiat head Sergio Marchionne said that pursuing “separate paths for FCA and Ferrari” was the “best course of action to support the long term success of the Group while at the same time substantially strengthening FCA’s capital base.”

News of the spinoff followed a boardroom split at Ferrari last month which saw its president of 23 years, Luca Cordero di Montezemolo, pushed out.

The 67-year old was said to have clashed with Marchionne over sales strategies.

While Montezemolo reportedly hoped to keep the red and black brand exclusive by limiting sales to some 7,000 cars a year, Marchionne had been pushing for Ferrari to help Fiat Chrysler move into the premium end of the car market.

The outgoing president was quoted by Italian media telling aides that “Ferrari is now American”, which meant “the end of an era.”

Fiat Chrysler also released its third-quarter results, reporting a 7.4-percent increase in profit thanks largely to growth in US sales.

The results “demonstrate a solid performance in the face of challenging market conditions particularly in Latin America,” Marchionne said, adding that the company was “on track to deliver on our full-year targets for 2014.”

He said with FCA’s debut on the stock exchange “we have embarked on a new phase as a global company with even greater possibilities.”

In a separate statement, the board of directors said it had “authorized the offer and sale of FCA common shares and mandatory convertible securities” to raise $2.5 billion.

The company had been tipped as favouring the idea of mandatory convertible bonds to raise funds for its $60 billion investment programme. – Agence France-Presse