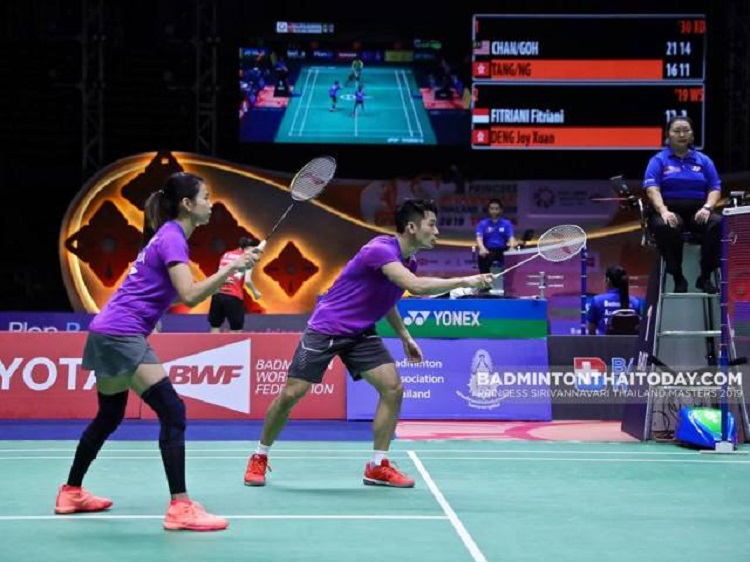 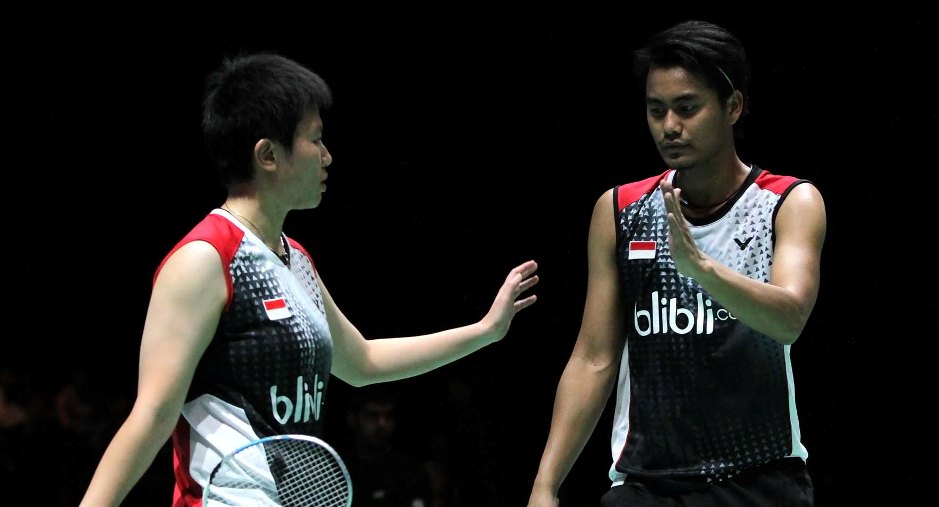 It is all over for Malaysian professionals Chan Peng Soon-Goh Liu Ying whose challenge in the mixed doubles in the Daihatsu Indonesia Masters ended in the semi-finals at Istora Senayan on Saturday.
In a repeat of the 2016 Rio Olympics final Indonesia’s Tontowi Ahmad-Liliyana Natsir cut down the Malaysians for the 11th time in 12 meetings with a 22-20, 21-11 win in 35 minutes.
While the Malaysian were left disappointed with their exit in the last four it was all smiles for Tontowi and Liliyana. The best known mixed doubles to emerge in Indonesia will be broken up after the Indonesia Masters.
Liliyana, 33, has called quits and the Indonesia Masters in her last tournament and to win the mixed doubles title will be the perfect farewell present for her.
They will fave China’s top seeds and defending champions Zheng Siwei-Huang Yaqiong for the title in Sunday’s final. It will be a repeat of last year’s final when the Chinese beat the Indonesians for the title.
Zheng Siwei-Huang Yaqiong defeated Japan’s third seeds and All-England champions Yuta Watanabe-Arisa Higashino 11-21, 21-14, 21-11 in their semi-final match.
Meanwhile, India’s Saina Nehwal will face Spain’s Carolina Marin in the women’s singles final after defeating China’s He Bingjiao (18-21, 21-12, 21-18) and Chen Yufei (17-21, 21-11, 23-21 respectively.
World No 1 an top seed Kento Momota of Japan whipped Denmark’s Viktor Axelsen 21-15, 21-14 in only 30 minutes to advance to the final. Momota will play Denmark’s Anders Antonsen for the title.
It will be an all-Indonesia men’s doubles final with defending champions Marcus Fernaldi Gideon-Kevin Sanjaya Sukamuljo and Mohammad Ahsan-Hendra Setiawan. – BY RIZAL ABDULLAH
- Advertisement - 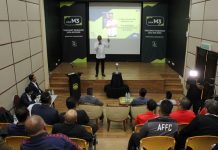 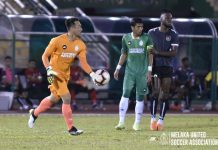 Melaka United orchestra completed with Sony on board