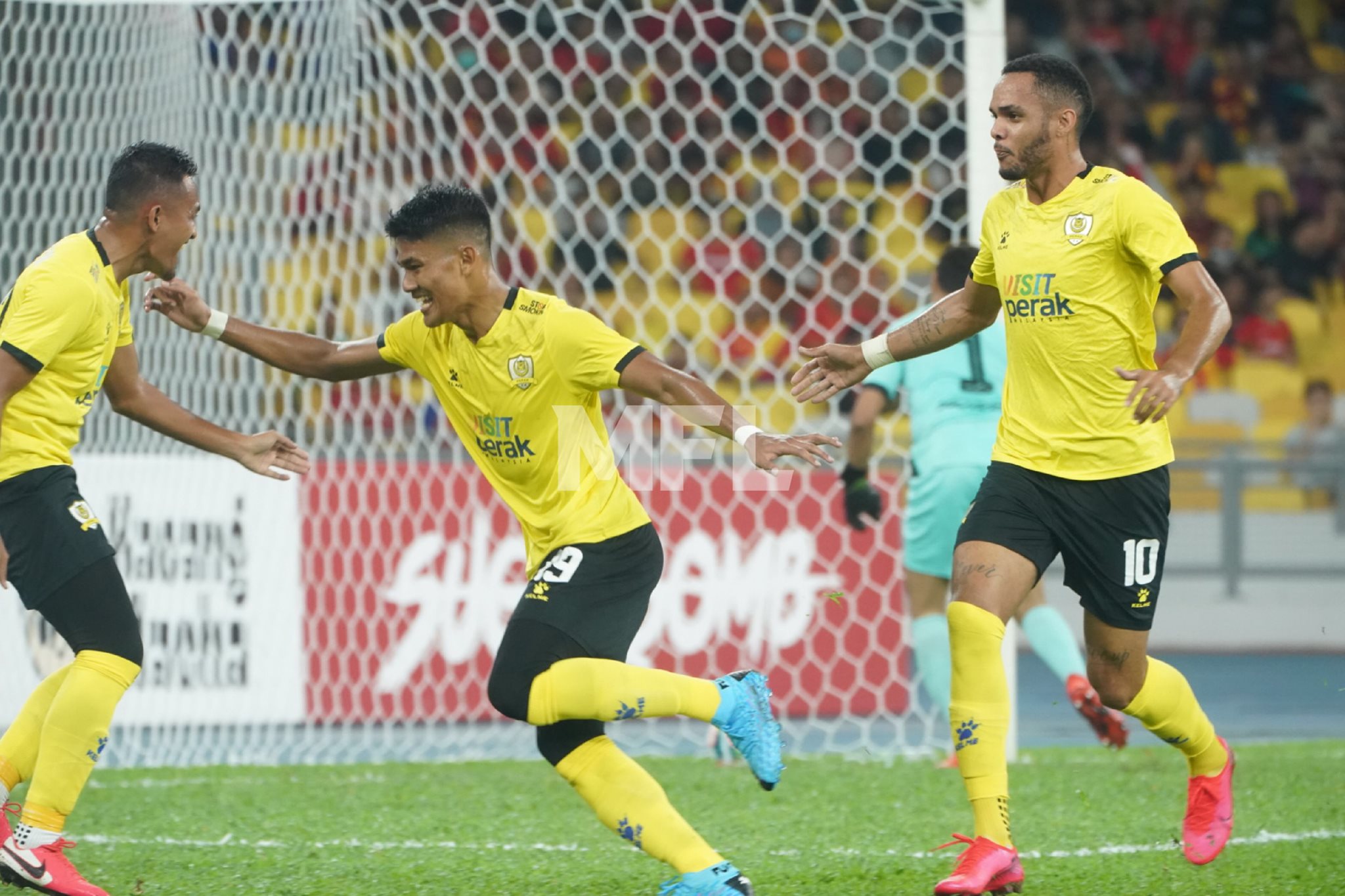 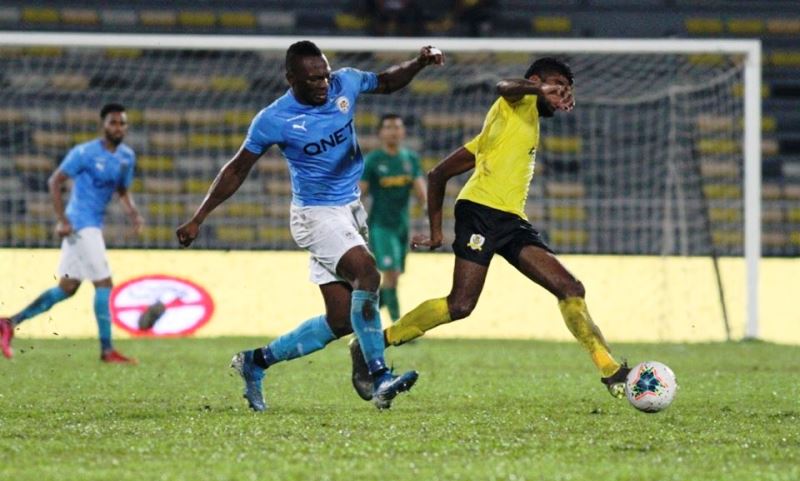 The Perak FA is the latest Super League team to have run into financial difficulties due to the suspended M-League because of coronavirus (Covid-19) and is seeking a ”win-win” deal with the players and team officials.
Perak FA secretary Mohamad Azlin Mohamad Nadzir said just like many of the teams in the M-League, Perak is also facing financial constraints.
Azlin, however, said, for the time being, the players and the team officials will be paid according to their existing contracts with the association.
”We are seeking to restructure the existing contracts in a ‘win-win’ situation for both parties. The players and the officials will be informed soon on the matter.
”On our part, we will do our best so that both parties will be agreeable to overcome the tough times. The suspension of the M-League has not benefited any party and we sincerely hope that the league will resume soon,” said Azlin.
The M-League was suspended on March 16 after only four rounds were completed two days before the Federal Government enforced the movement control order (MCO).
”Restructured contracts will to a certain extent help the (Perak) FA to ease its financial constraints,” added Azlin.
The FA of Malaysia (FAM) and the Malaysian Football League (MFL) hope to get the green light from the Ministry of Health and the National Security Council (NSC) to resume the M-League on Sept 1 and complete the fixtures by Sept 27.
The league will be shortened to one round and will strictly follow the guidelines issued by the Health Ministry to check the spread of the deadly virus that has rocked the world.
The Malaysia Cup has been rescheduled from Oct 17 to Nov 7 and will be played on a one-round knockout system while the FA Cup and the Challenge Cup have been canceled. – BY RIZAL ABDULLAH