Home 2020 Persija tie against Persebaya postponed due to Covid-19 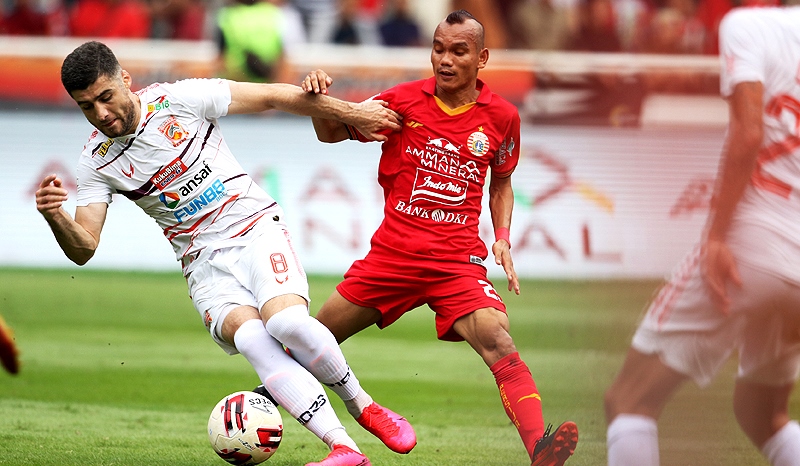 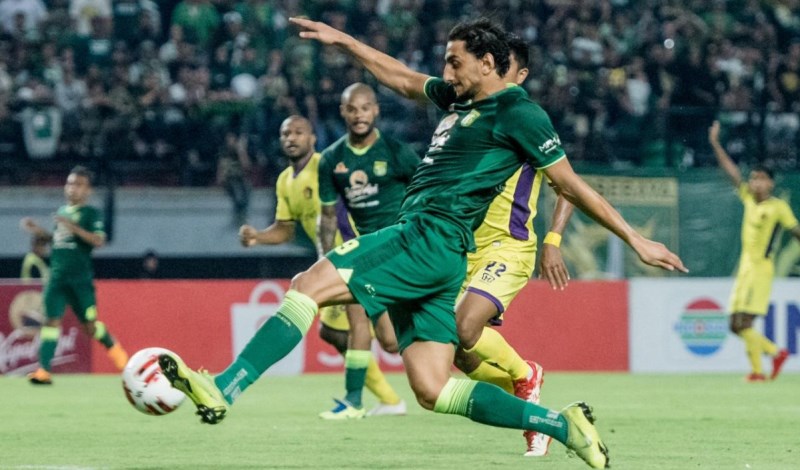 Persija Jakarta’s Shopee Liga One match against Persebaya Surabaya on 7 March 2020 has been postponed due to the outbreak of Covid-19 in the country.

The Indonesian Government had this week announced two cases of the Coronavirus in Depok.

Shopee Liga One 2020 had just started last weekend with Persija Jakarta scoring a 3-2 win over Borneo FC while Persebaya Surabaya were held to a 1-1 draw by Persik.

Thai League had announced yesterday that all matches in Thai League One to Thai League Four will be postponed to mid-April 2020.

On the other hand, Vietnam had started their season with the National Super Cup last week behind closed doors.

All V-League matches this weekend will also be played without spectators.